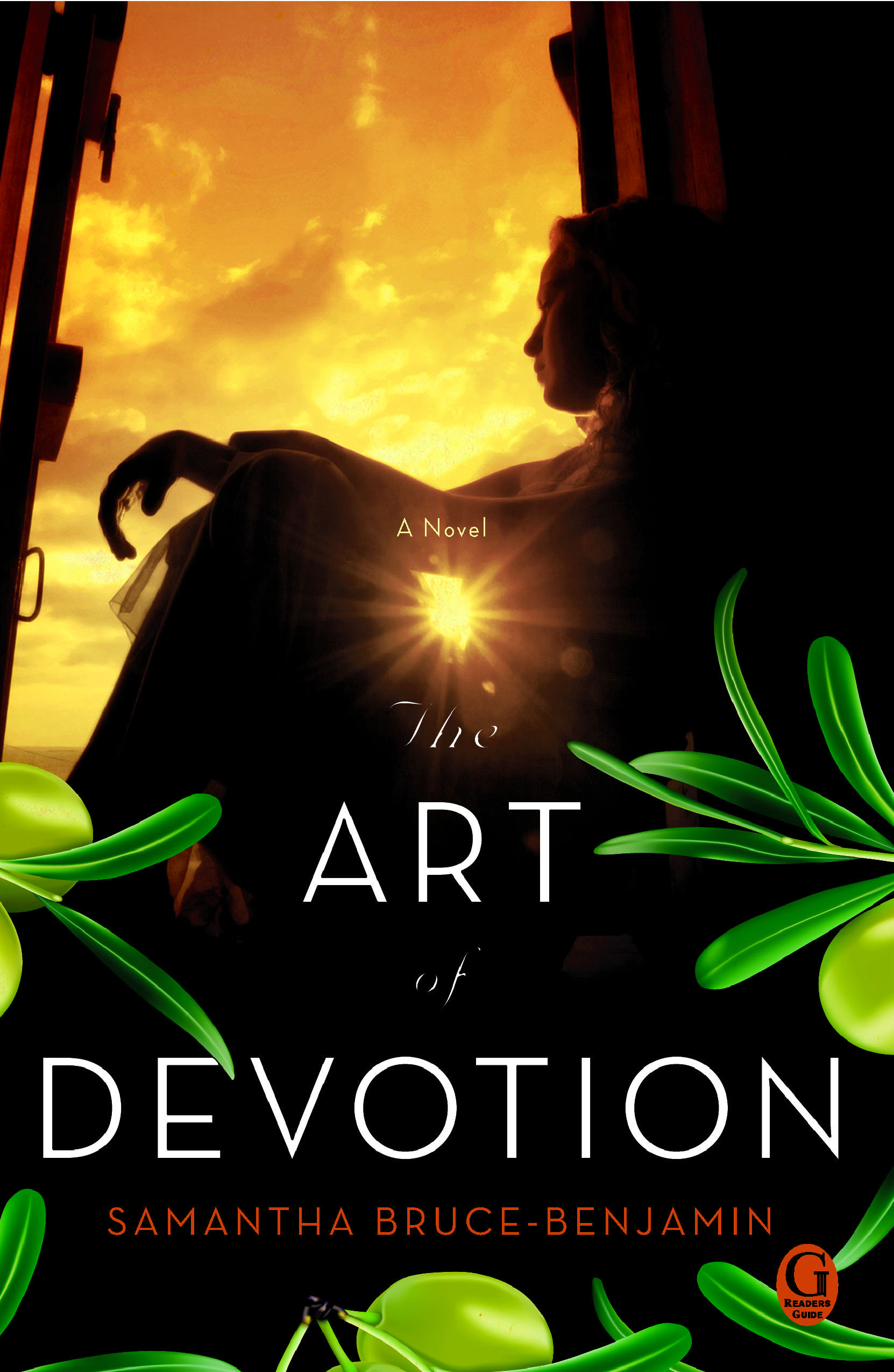 The Art of Devotion

The Art of Devotion