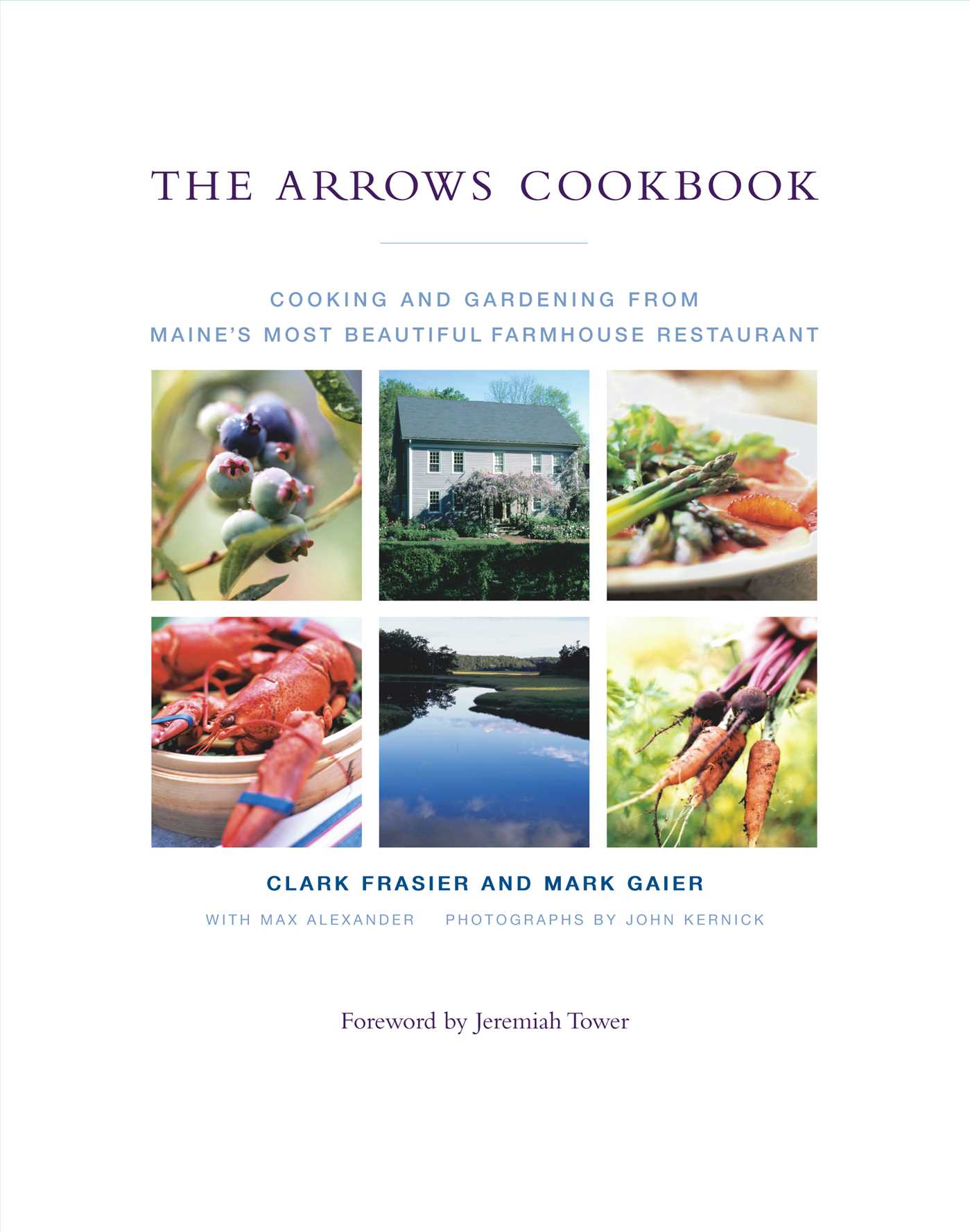 Cooking and Gardening from Maine's Most Beautiful Farmhouse Restaurant

Cooking and Gardening from Maine's Most Beautiful Farmhouse Restaurant