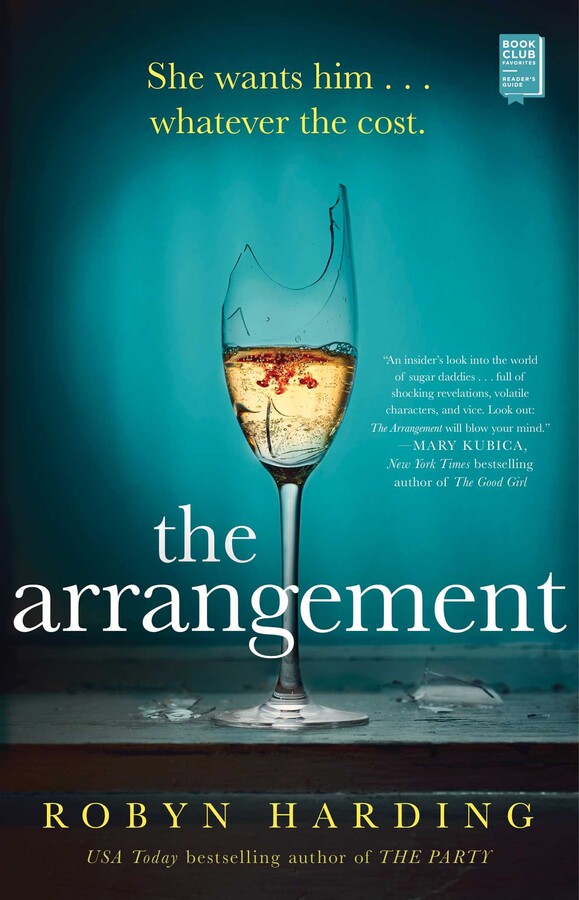 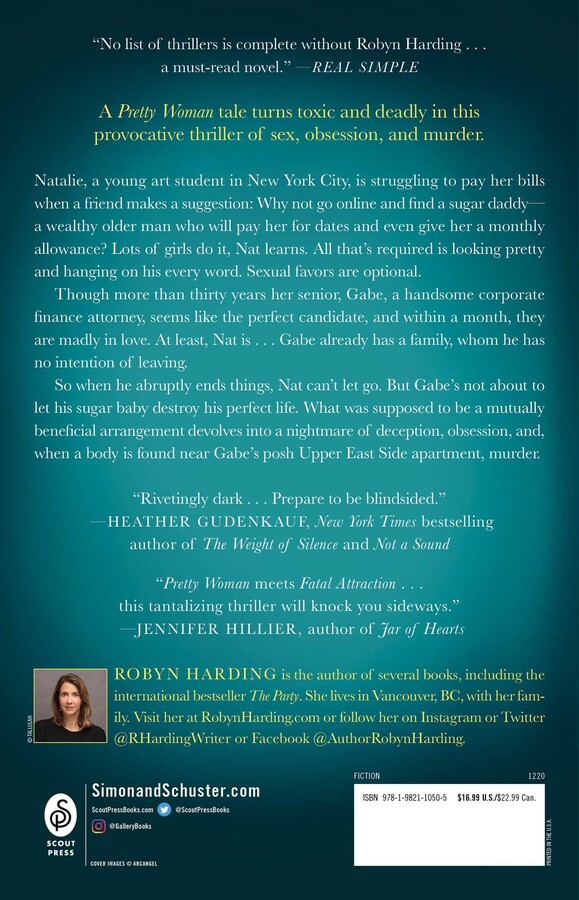 The Arrangement
By Robyn Harding
Read by Amanda Dolan