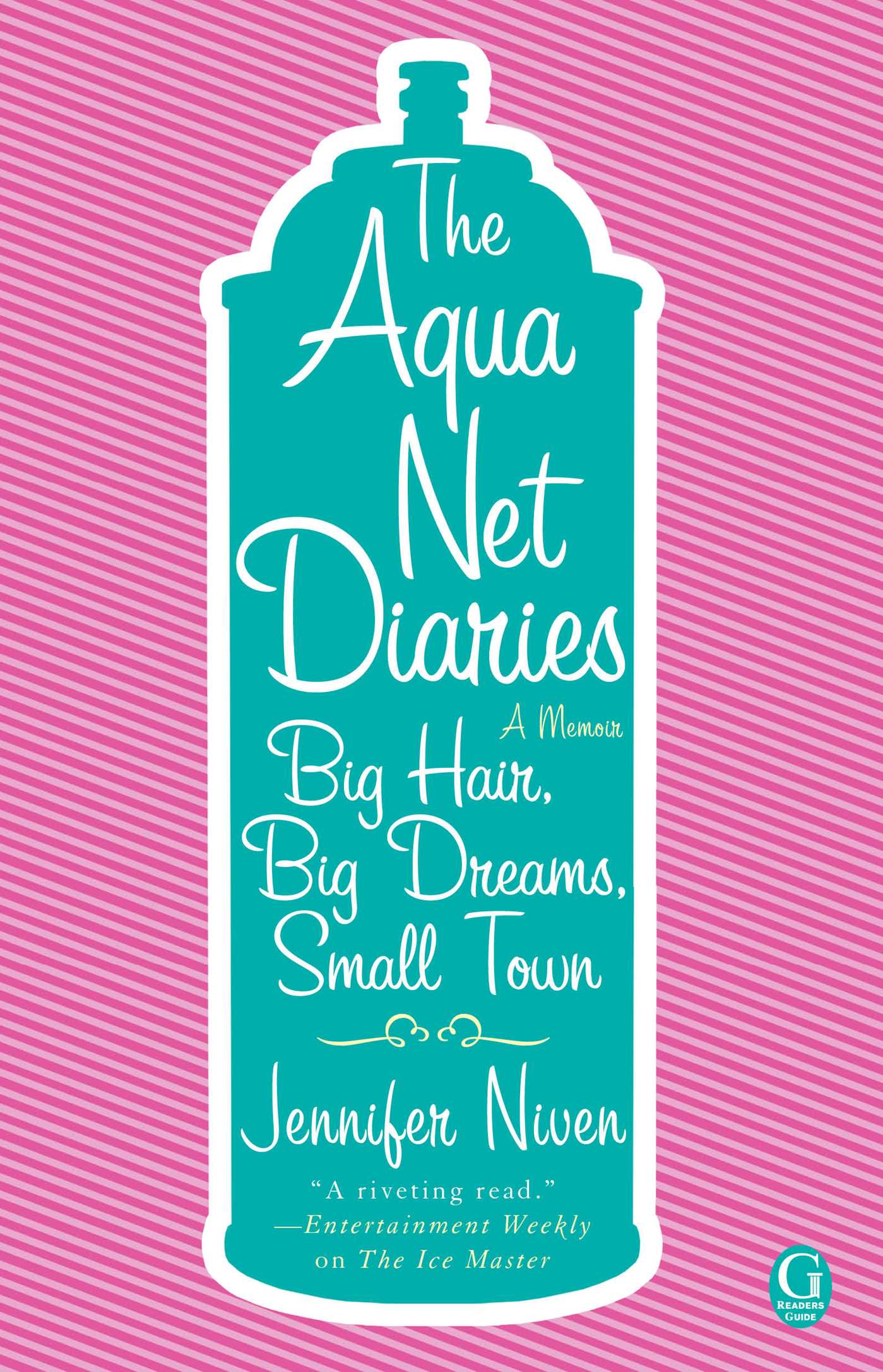 By Jennifer Niven
LIST PRICE $20.99
PRICE MAY VARY BY RETAILER

Jennifer Niven quit her job as a television producer to write the true story of a doomed 1913 Arctic expedition in her first book, The Ice Master, which was named one of the top ten nonfiction books by Entertainment Weekly, and won the Barnes & Noble Discover Award. She received high praise for her follow- up arctic adventure, Ada Blackjack, which detailed the life of one woman who overcame enormous odds to survive. Now, Niven tells a survival tale of a different kind; her own thrilling, excruciating, amazing, and utterly unforgettable adventure in a midwestern high school during the 1980s.

Richmond, Indiana, was a place where people knew their neighbors and went to church on Sundays. It also had only one high school with 2,500 students, and for both the students and the townspeople, it was the center of the universe. In The Aqua-Net Diaries, Niven takes readers through her adolescent years in full, glorious—and hilarious—detail, sharing awkward moments from the first day of school, to driver’s ed, and her first love, against a backdrop of bad 1980s fashion and big hair. Like Chuck Klosterman in Fargo Rock City, Niven’s talented voice perfectly captures the pain, joy, and shame of going through adolescence in America’s heartland, making a funny, touching, and universal experience. 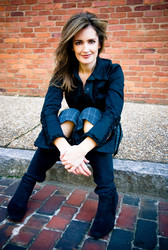 Jennifer Niven divides her time between Atlanta (where she was named one of Jezebel Magazine's 50 Most Beautiful People) and Los Angeles (where her film Velva Jean Learns to Drive won an Emmy Award and she once played the part of Shania Twain in a music video). She has written nine books. When she isn't writing, Jennifer studies belly dancing, yoga, and electric guitar; and explores her inner bombshell. Find out more JenniferNiven.com.

By Jennifer Niven
LIST PRICE $20.99
PRICE MAY VARY BY RETAILER