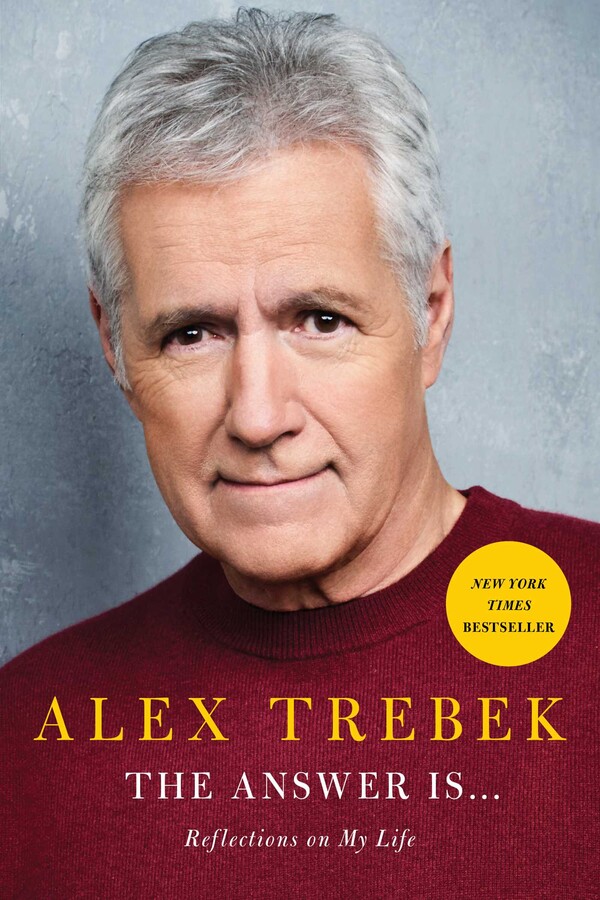 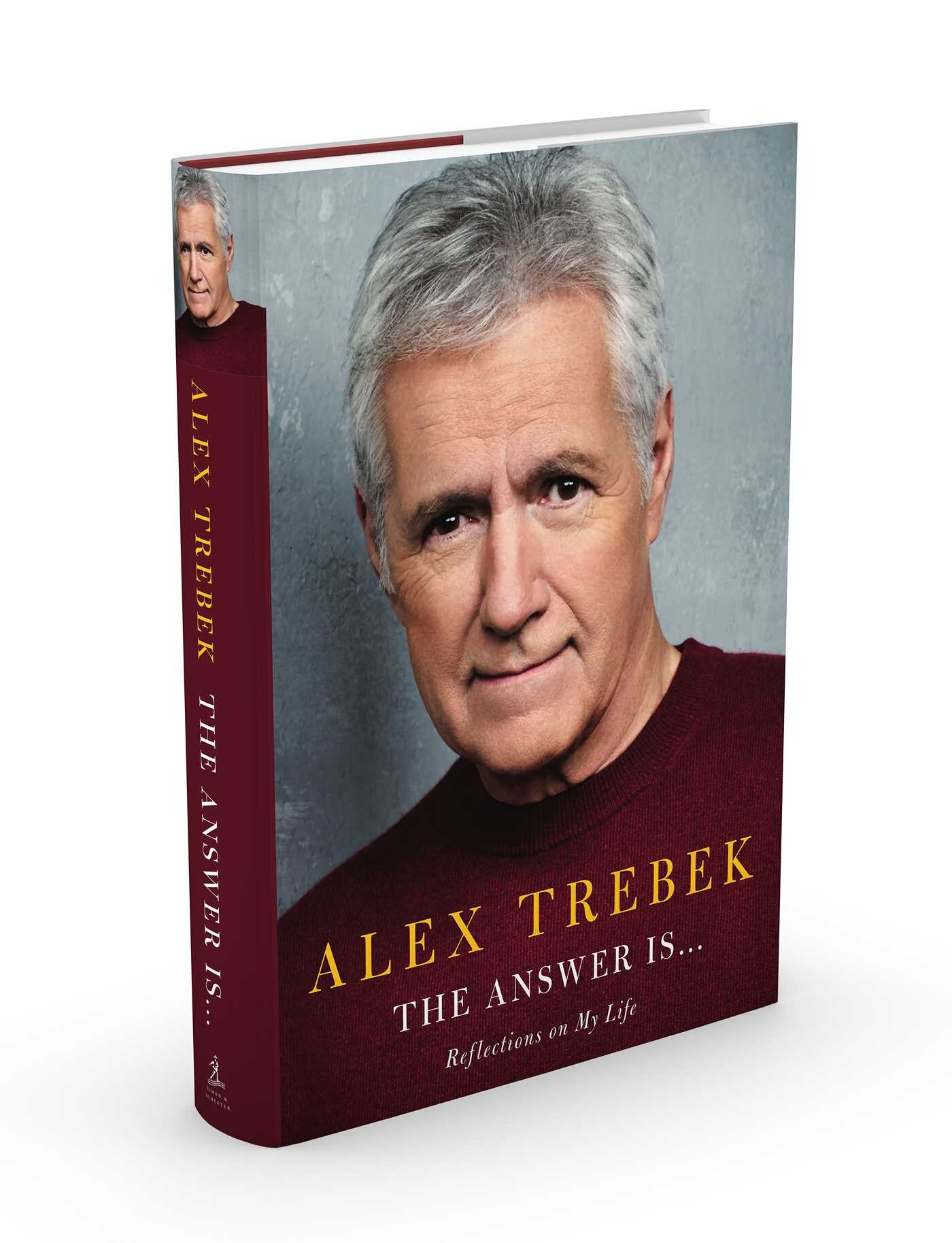 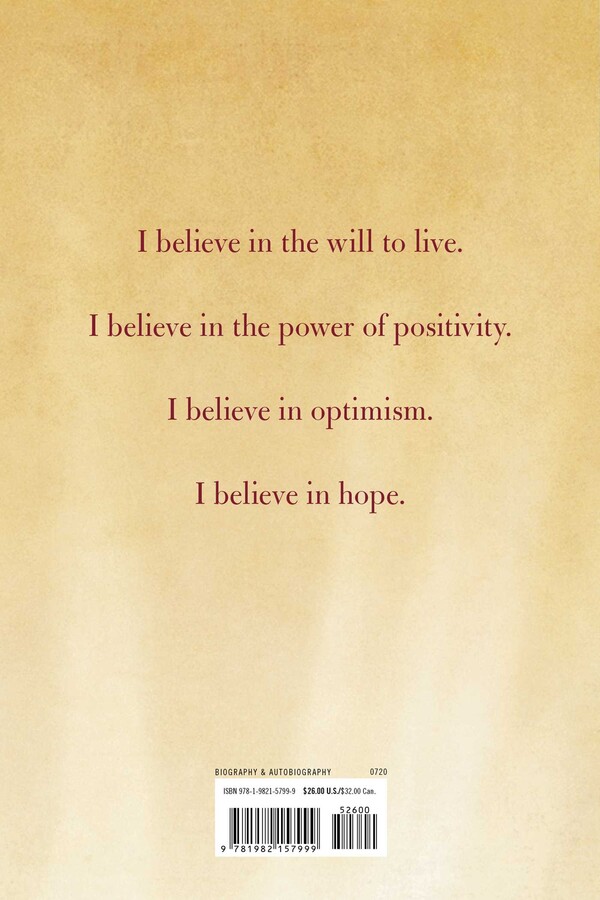 The Answer Is . . .
By Alex Trebek
Read by Ken Jennings and Alex Trebek

Reflections on My Life

By Alex Trebek
LIST PRICE $26.00
PRICE MAY VARY BY RETAILER

Reflections on My Life

By Alex Trebek
LIST PRICE $26.00
PRICE MAY VARY BY RETAILER