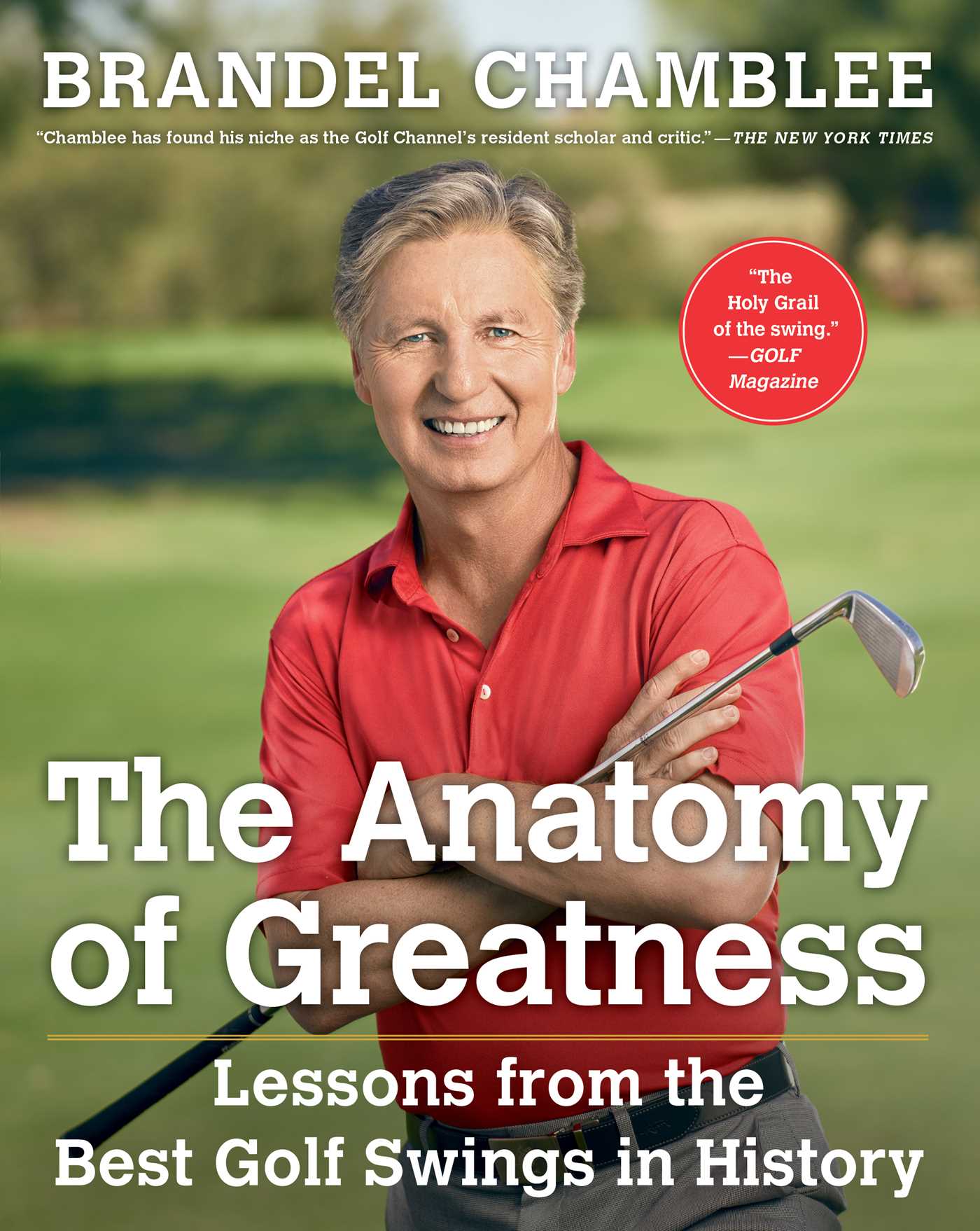 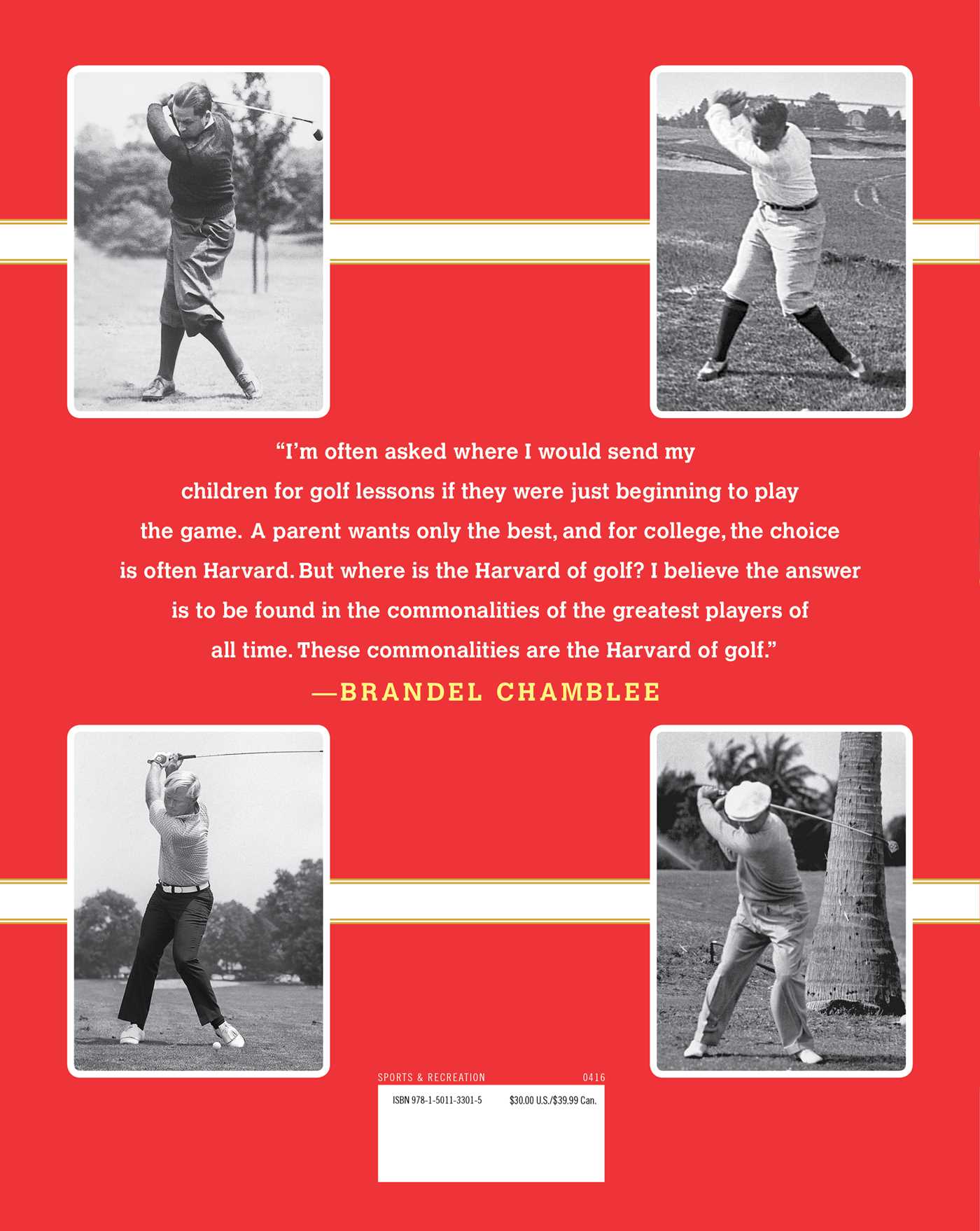 The Anatomy of Greatness

Lessons from the Best Golf Swings in History

The Anatomy of Greatness

Lessons from the Best Golf Swings in History