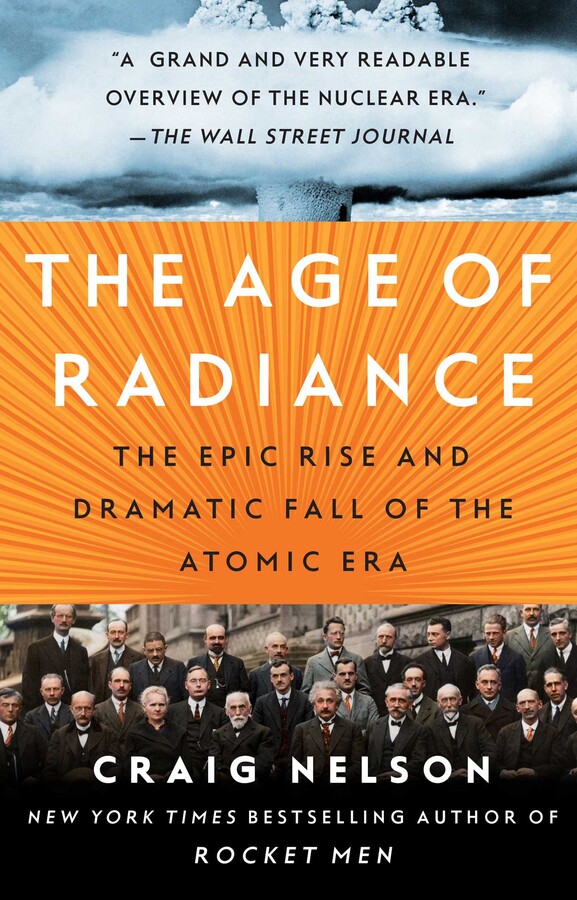 The Age of Radiance

The Epic Rise and Dramatic Fall of the Atomic Era

The Age of Radiance

The Epic Rise and Dramatic Fall of the Atomic Era