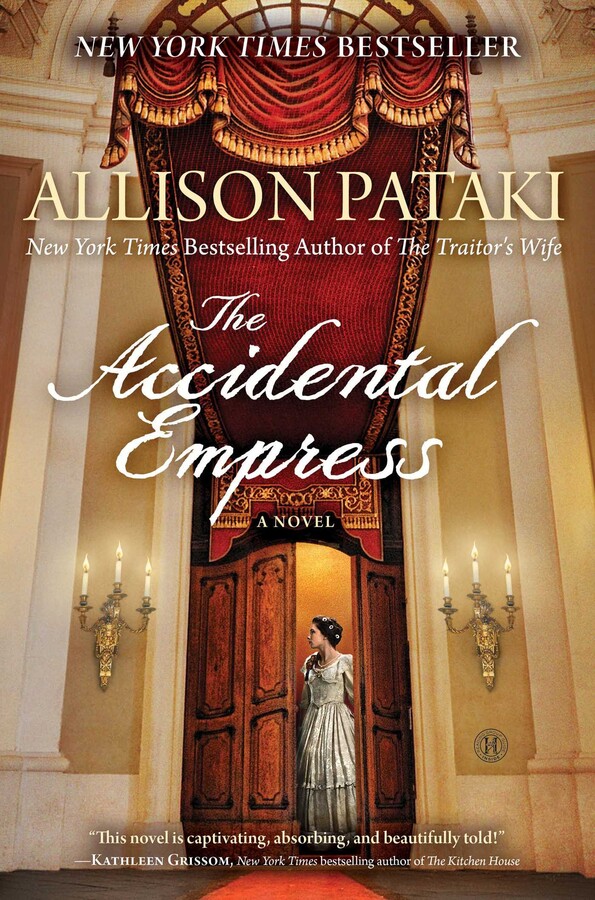 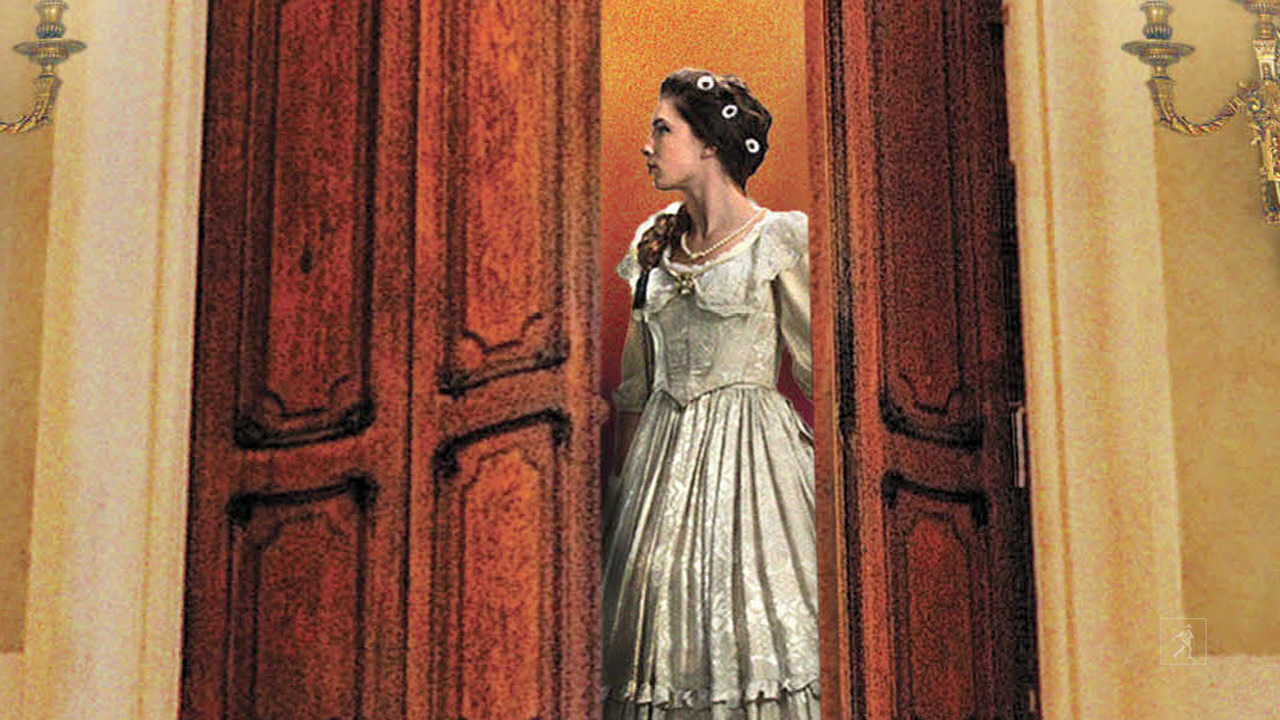 Author Allison Pataki talks about her new novel 'The Accidenta...

A Tumultuous Love Story Inside the Habsburg Empire
0:00 /

The Accidental Empress
By Allison Pataki
Read by Madeleine Maby