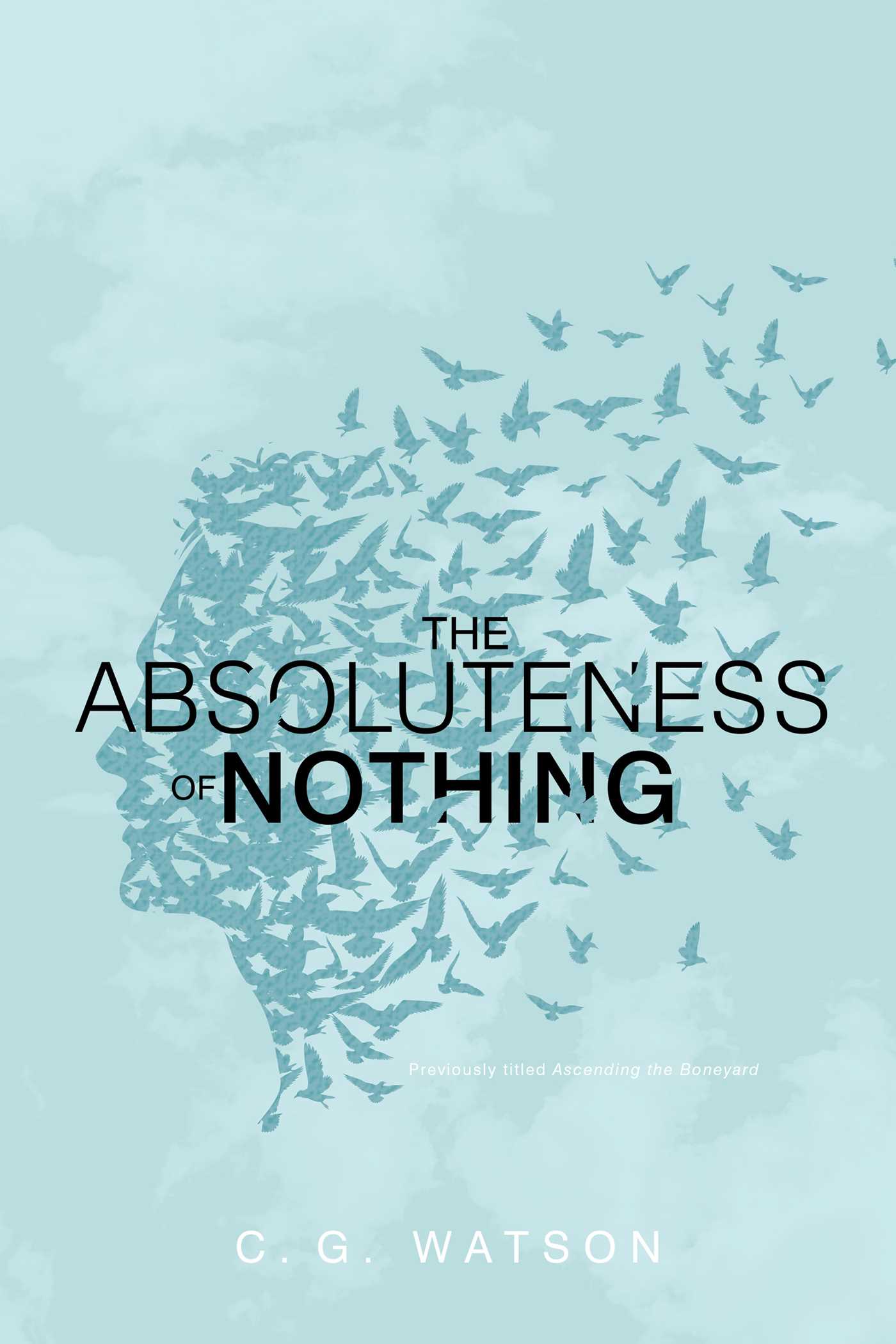 The Absoluteness of Nothing

The Absoluteness of Nothing