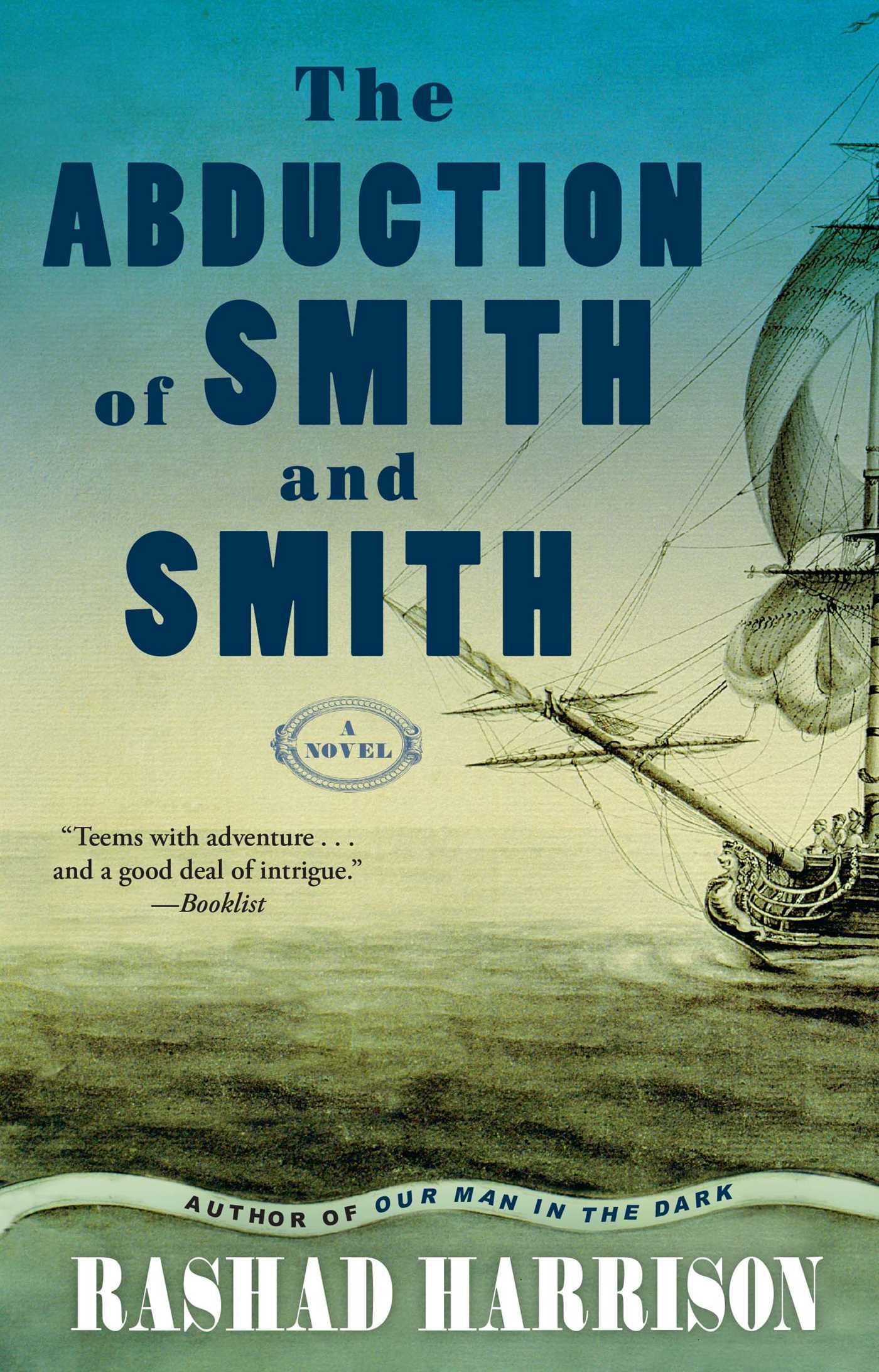 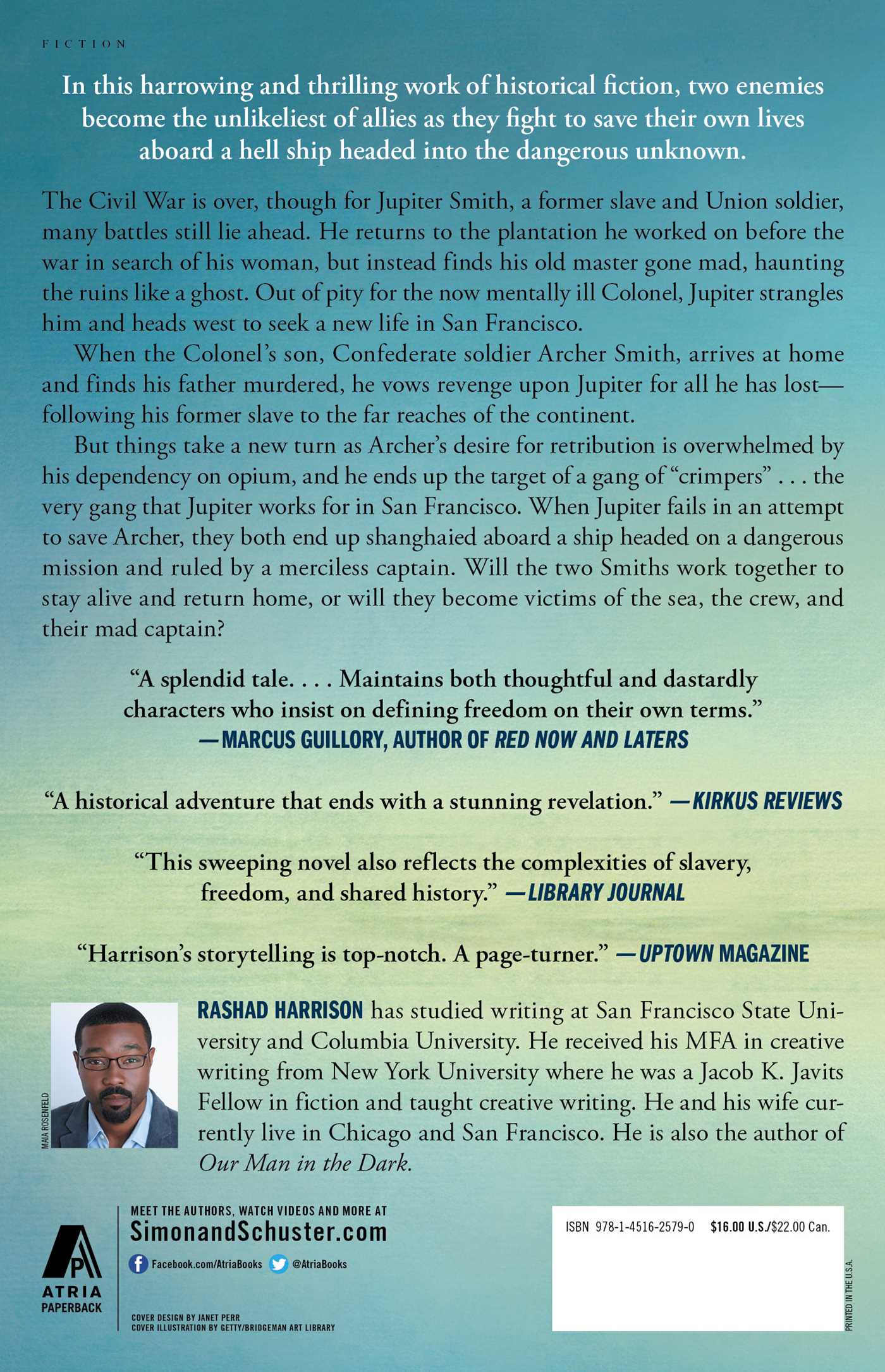 The Abduction of Smith and Smith

By Rashad Harrison
LIST PRICE $16.00
PRICE MAY VARY BY RETAILER

The Abduction of Smith and Smith

By Rashad Harrison
LIST PRICE $16.00
PRICE MAY VARY BY RETAILER