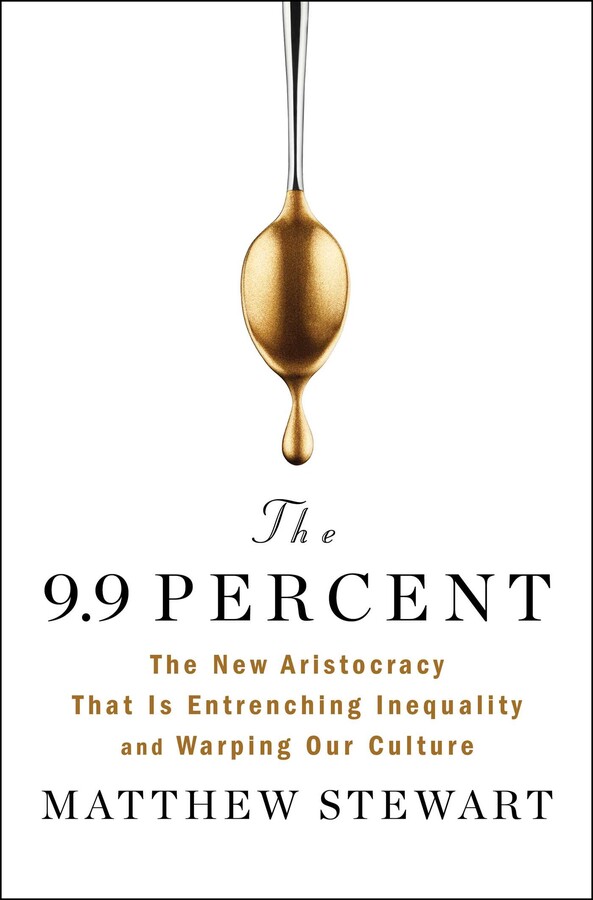 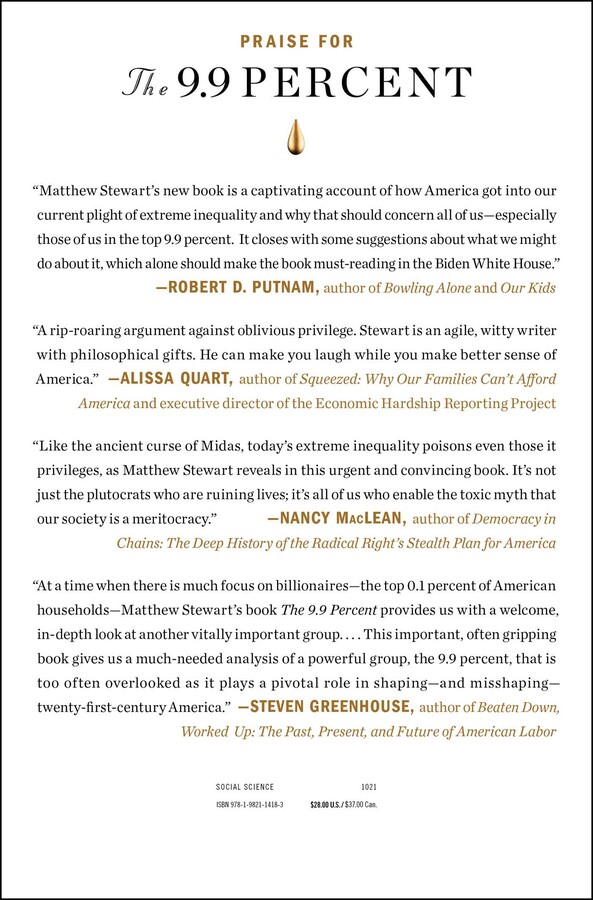 The 9.9 Percent
By Matthew Stewart
Read by Sean Patrick Hopkins

The New Aristocracy That Is Entrenching Inequality and Warping Our Culture

The New Aristocracy That Is Entrenching Inequality and Warping Our Culture