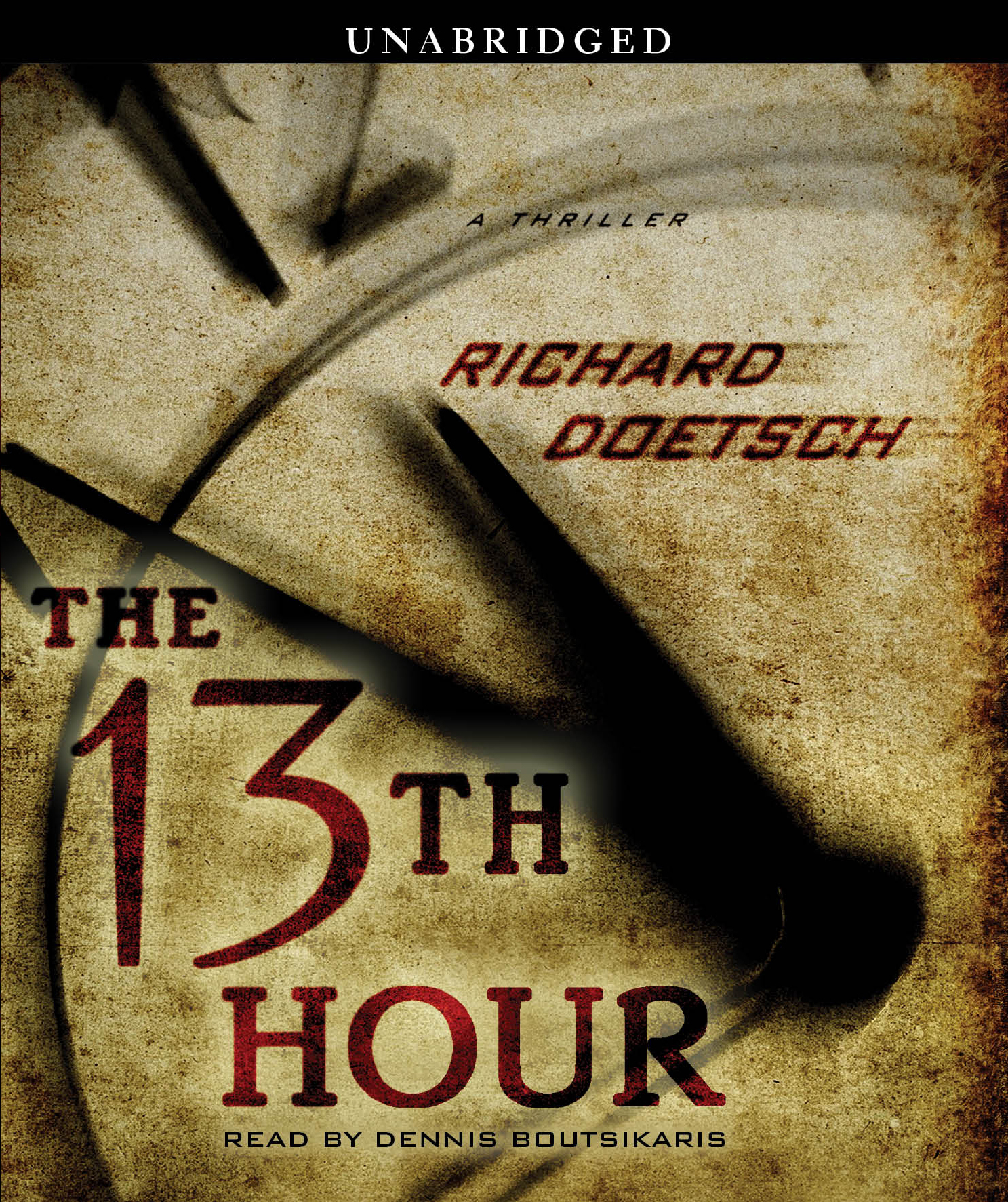 The 13th Hour
By Richard Doetsch
Read by Dennis Boutsikaris

More books in this series: The Nick Quinn Thriller Series