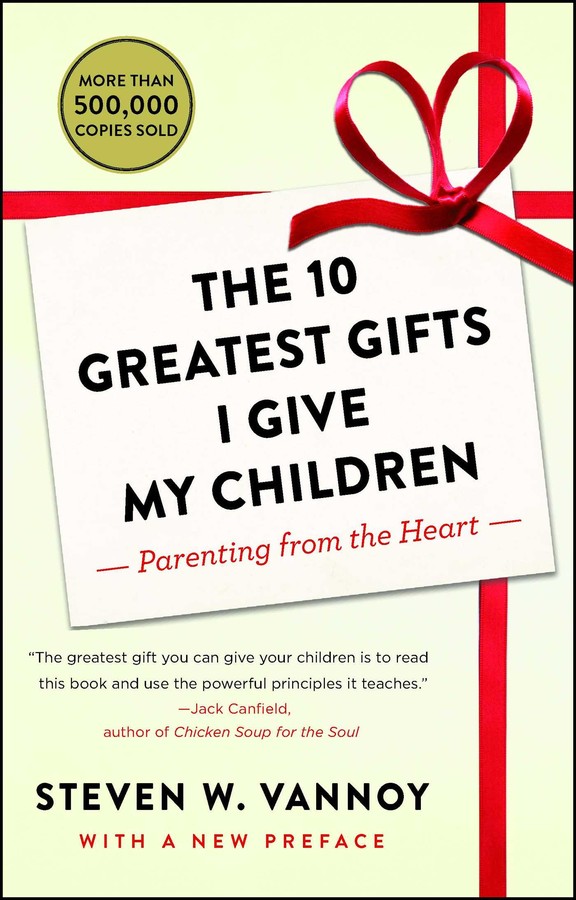 The 10 Greatest Gifts I Give My Children

Parenting from the Heart

The 10 Greatest Gifts I Give My Children

Parenting from the Heart