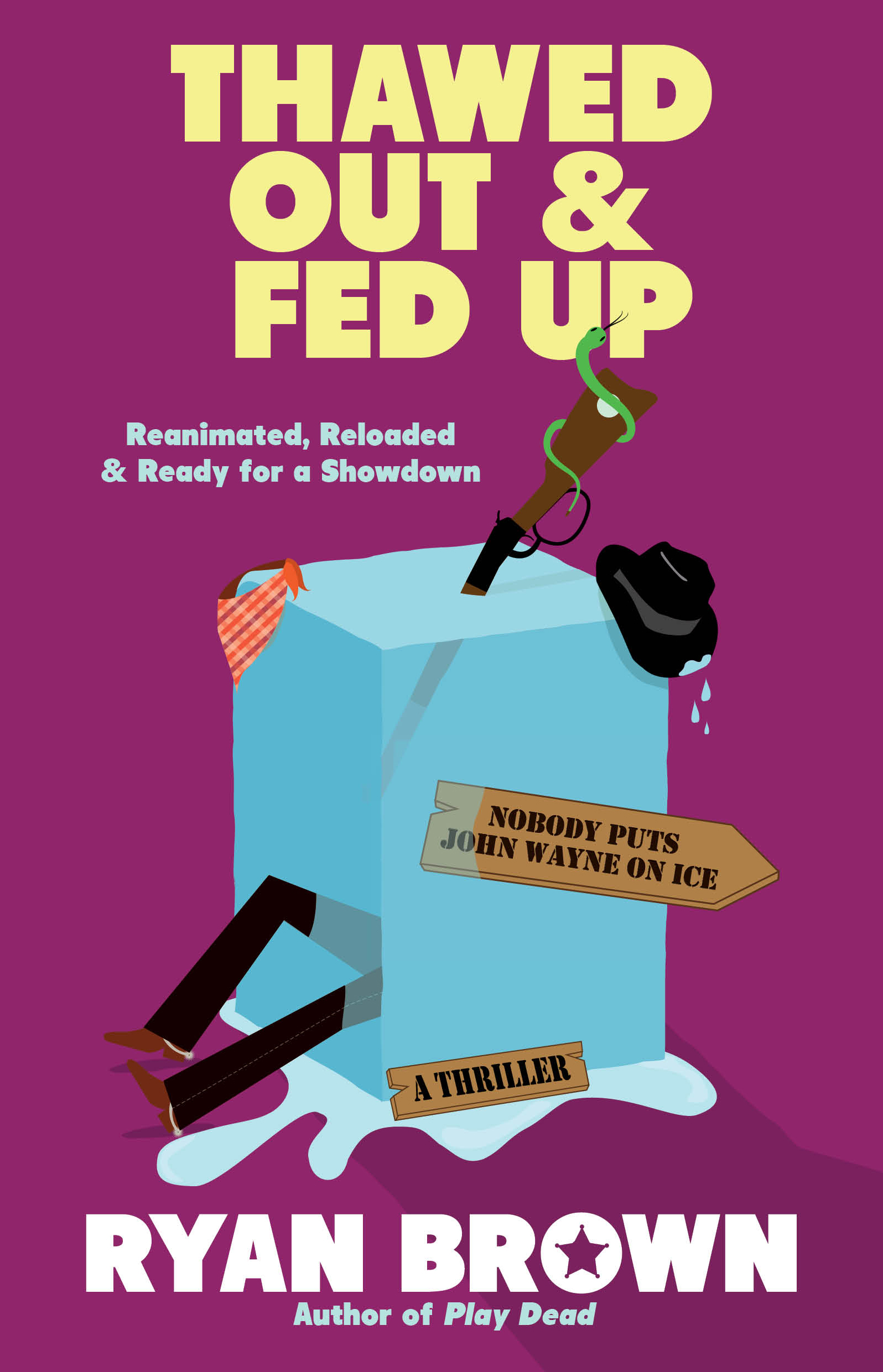 Thawed Out and Fed Up

Thawed Out and Fed Up