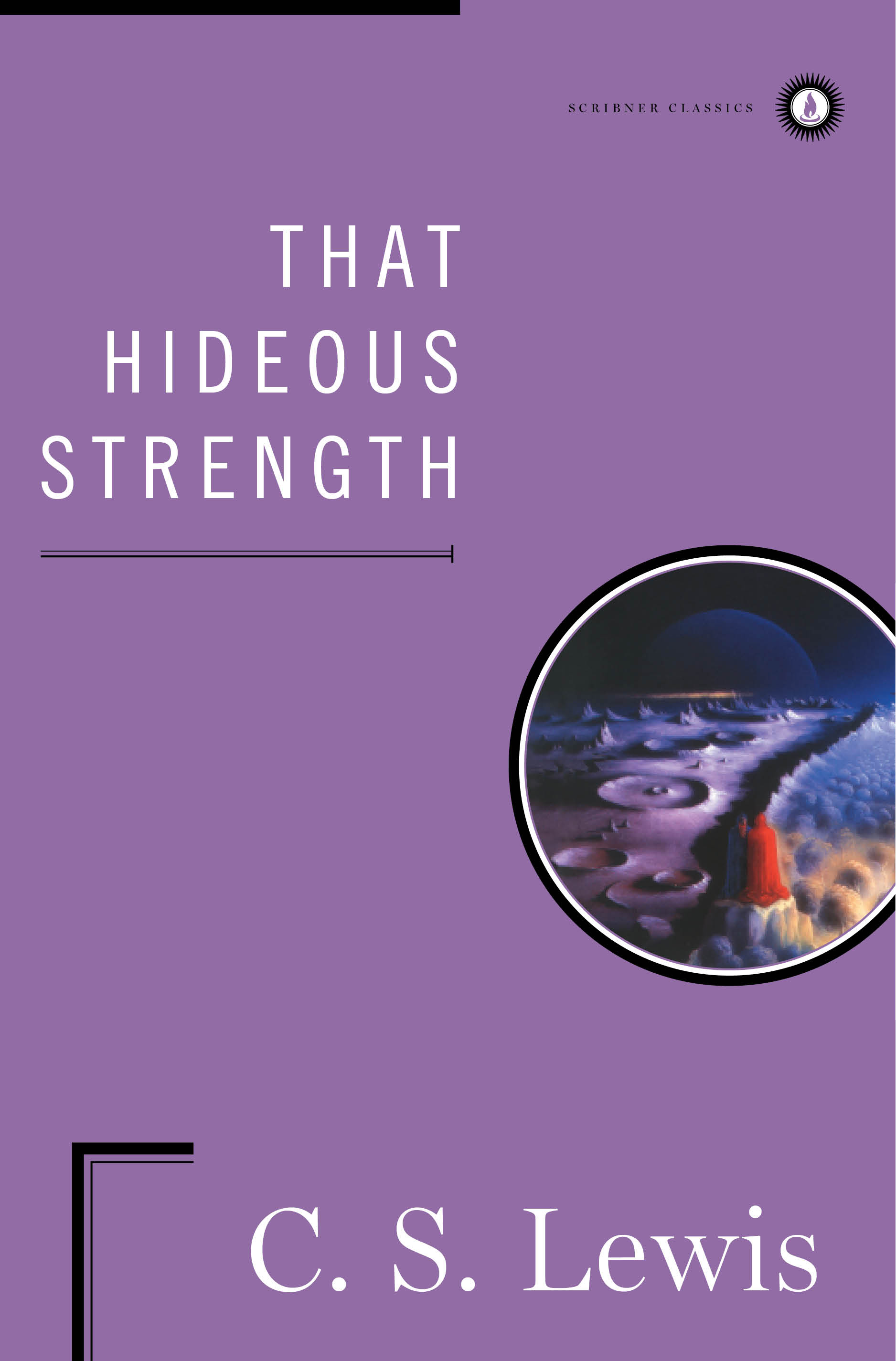 Book #3 of The Space Trilogy
By C.S. Lewis

Book #3 of The Space Trilogy
By C.S. Lewis