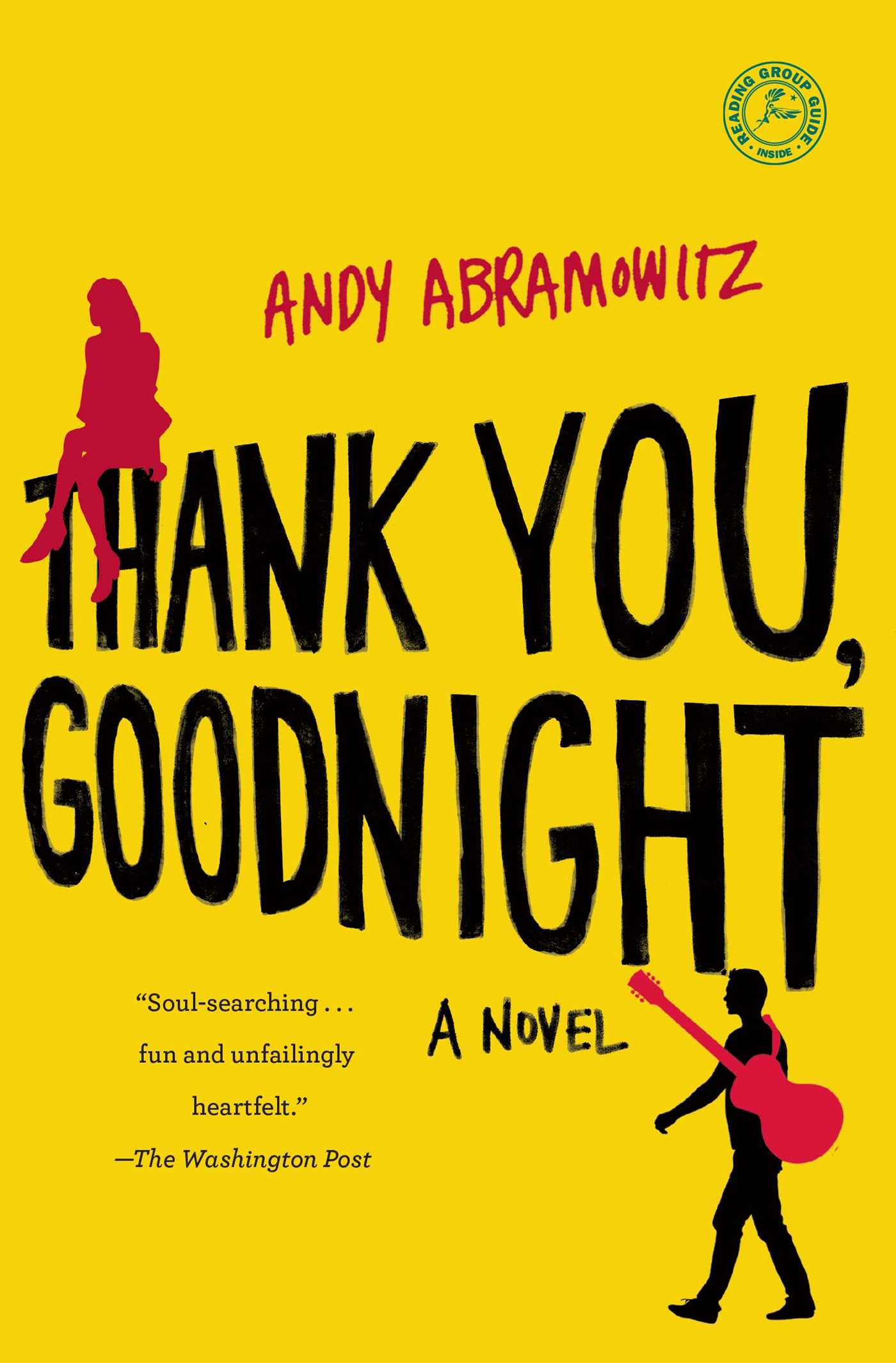 Andy Abramowitz on 'Thank You, Goodnight' 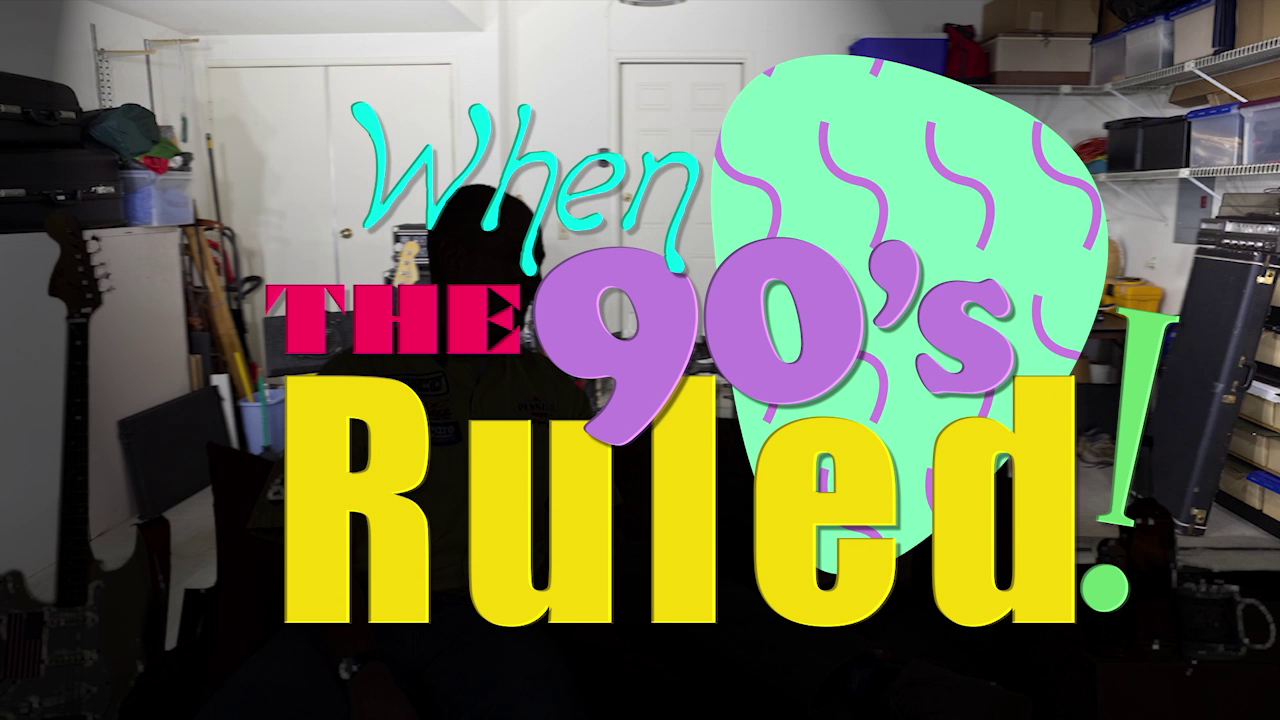