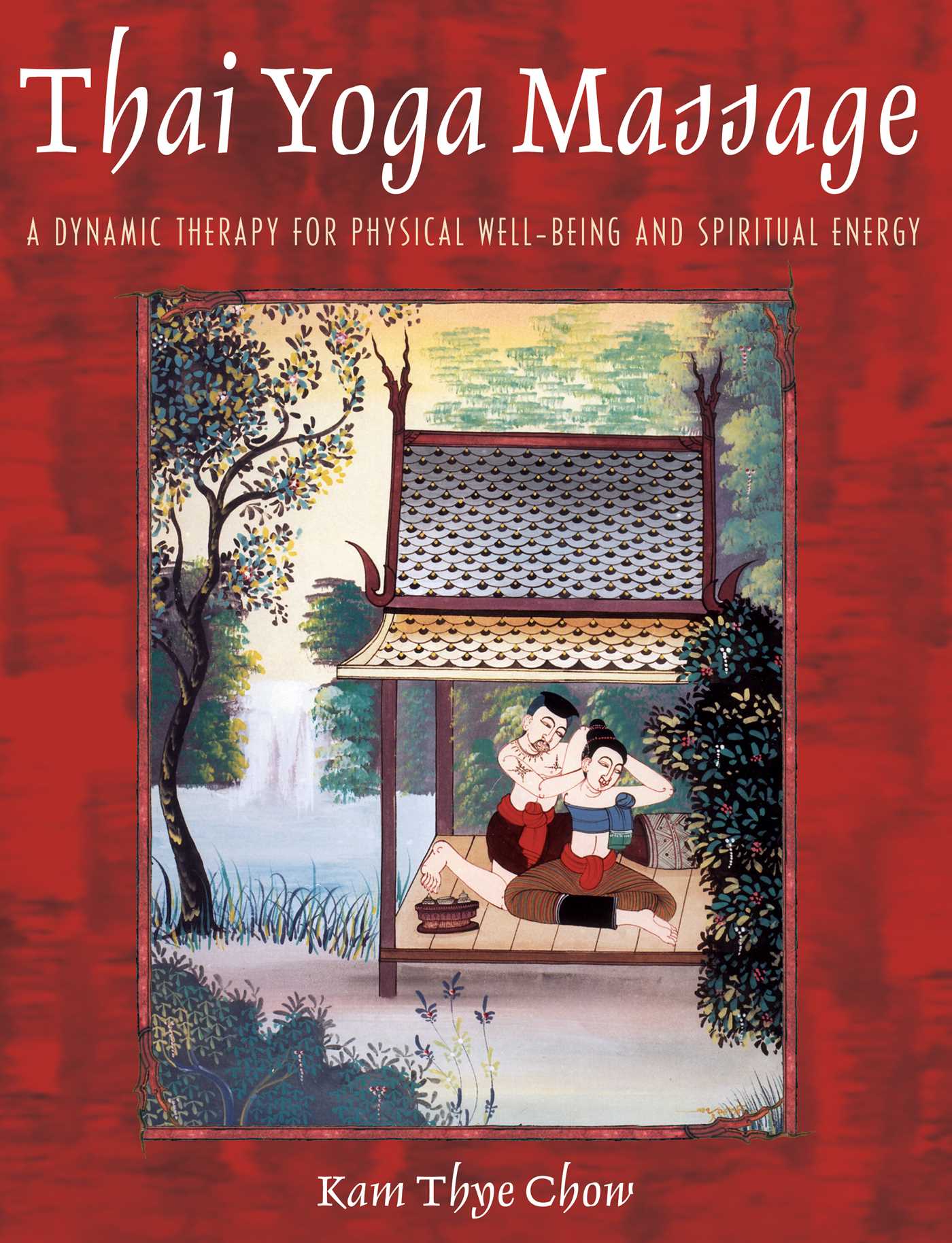 A Dynamic Therapy for Physical Well-Being and Spiritual Energy

A Dynamic Therapy for Physical Well-Being and Spiritual Energy