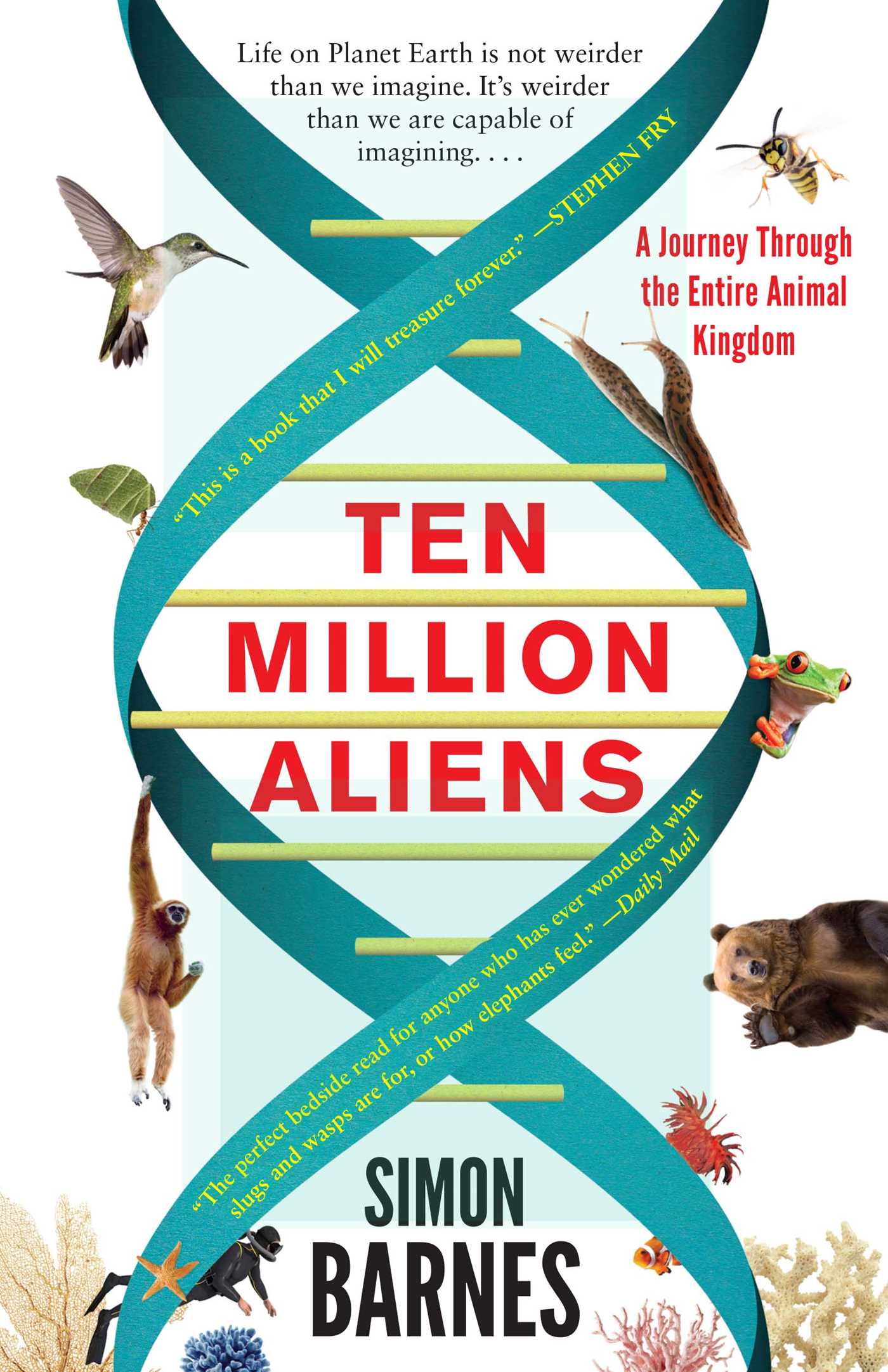 A Journey Through the Entire Animal Kingdom

A Journey Through the Entire Animal Kingdom