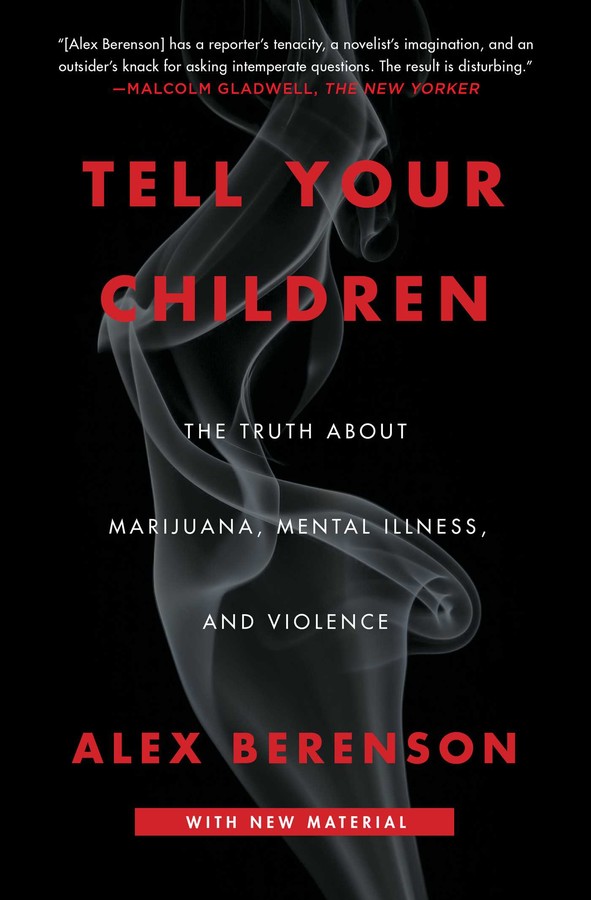 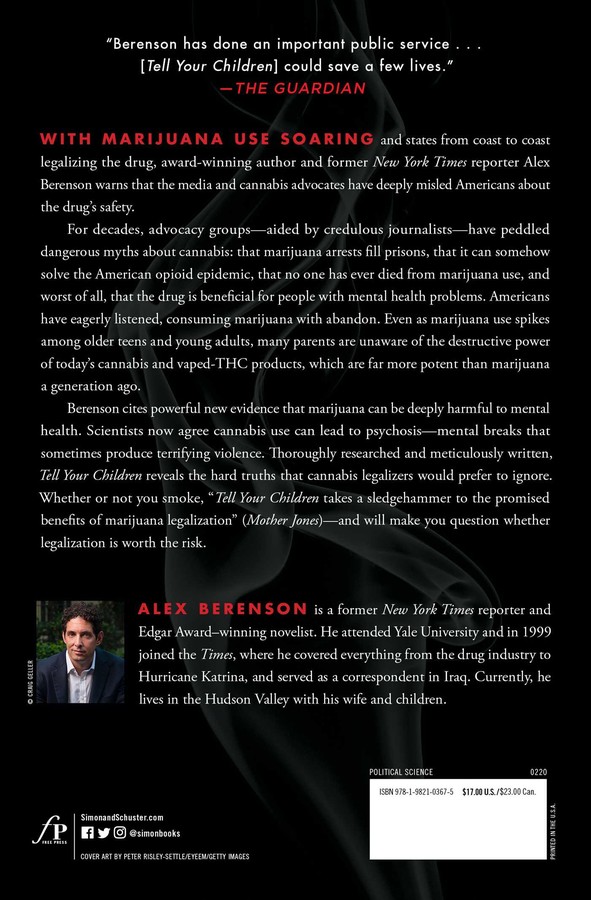 The Truth About Marijuana, Mental Illness, and Violence

The Truth About Marijuana, Mental Illness, and Violence