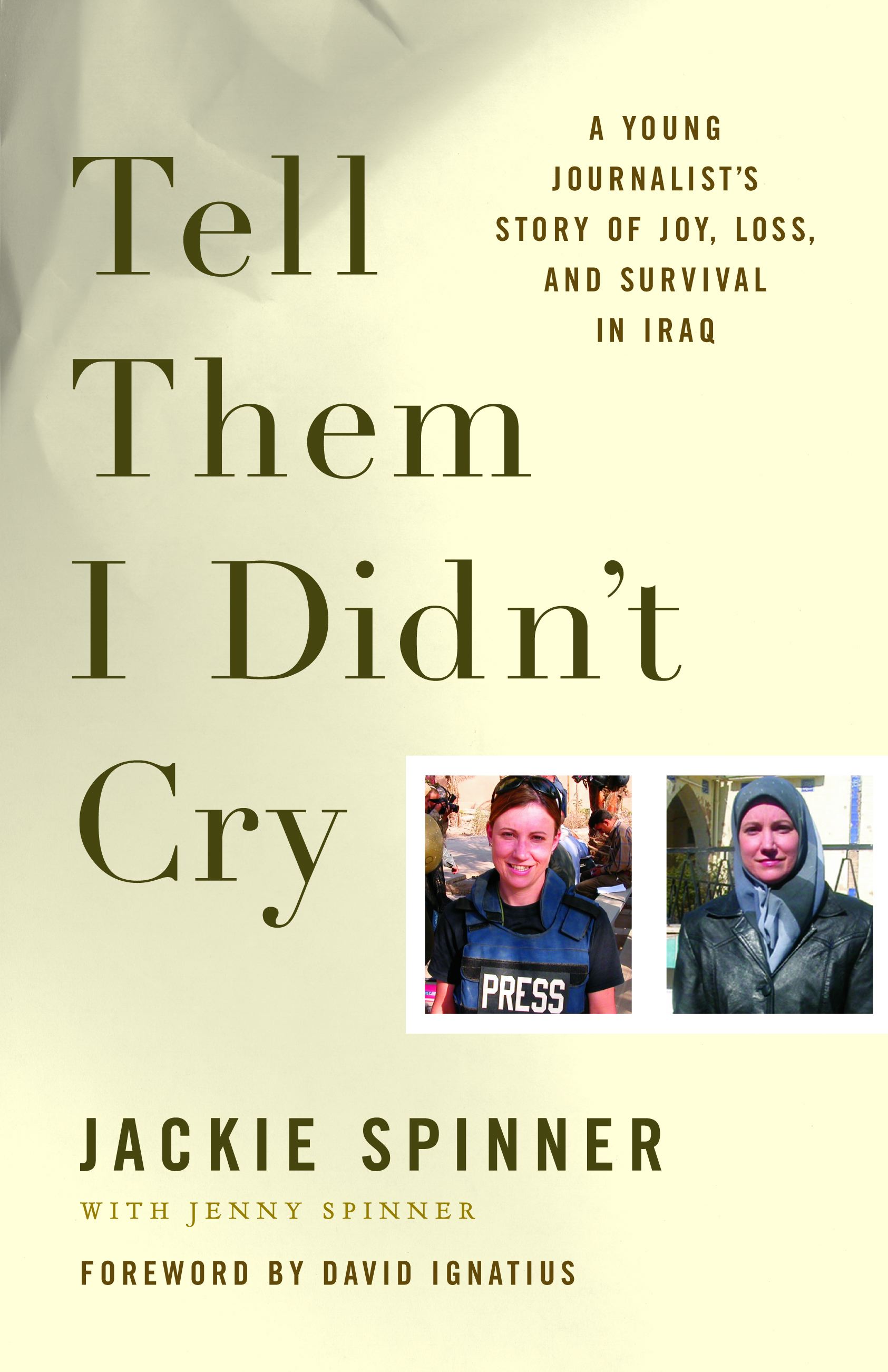 Tell Them I Didn't Cry

A Young Journalist's Story of Joy, Loss, and Survival in Iraq

Tell Them I Didn't Cry

A Young Journalist's Story of Joy, Loss, and Survival in Iraq