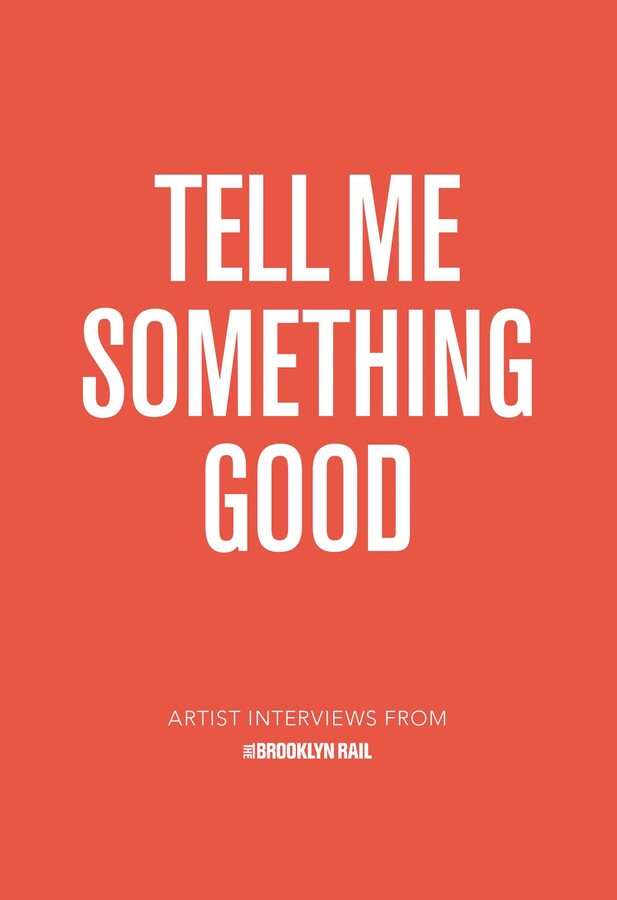 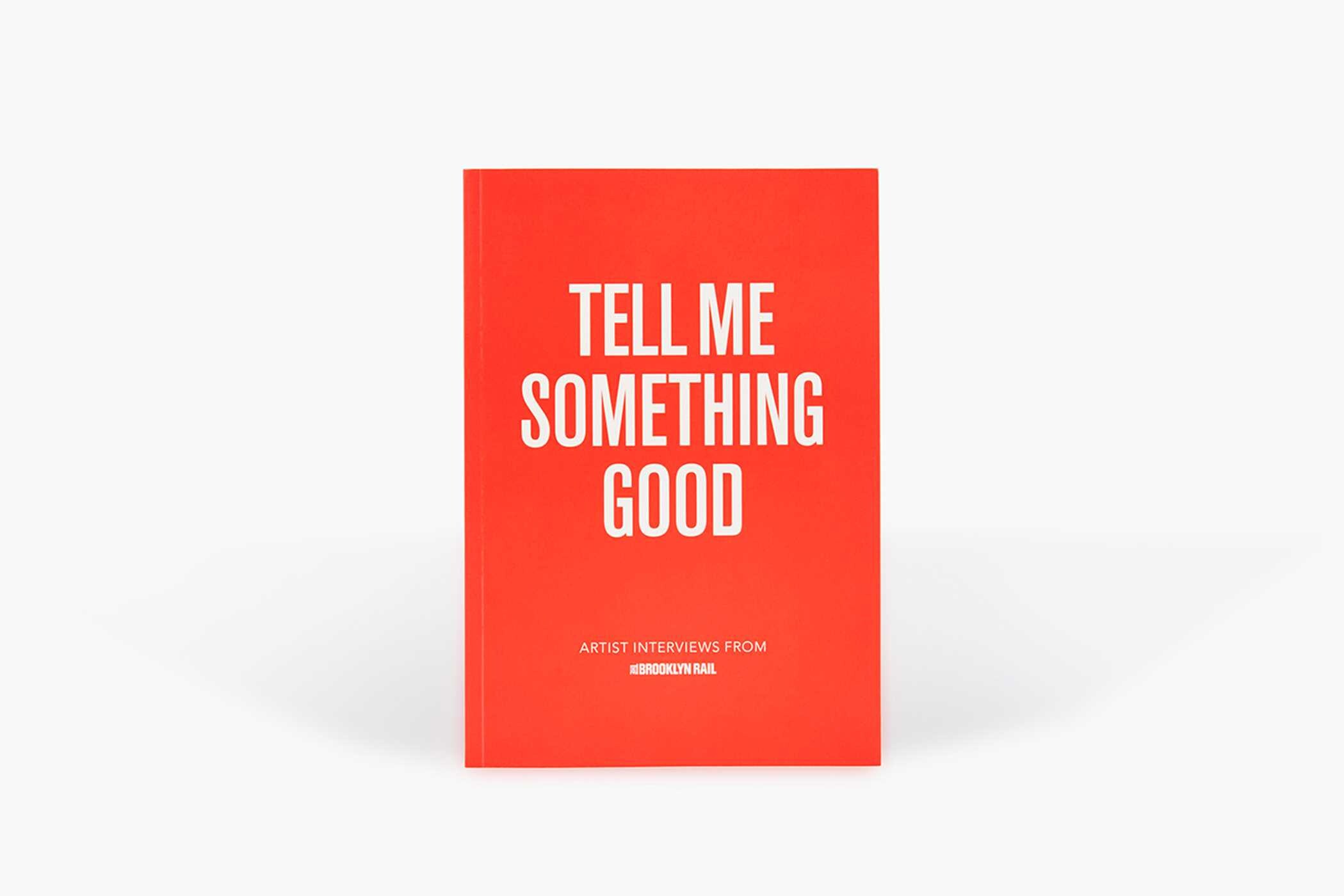 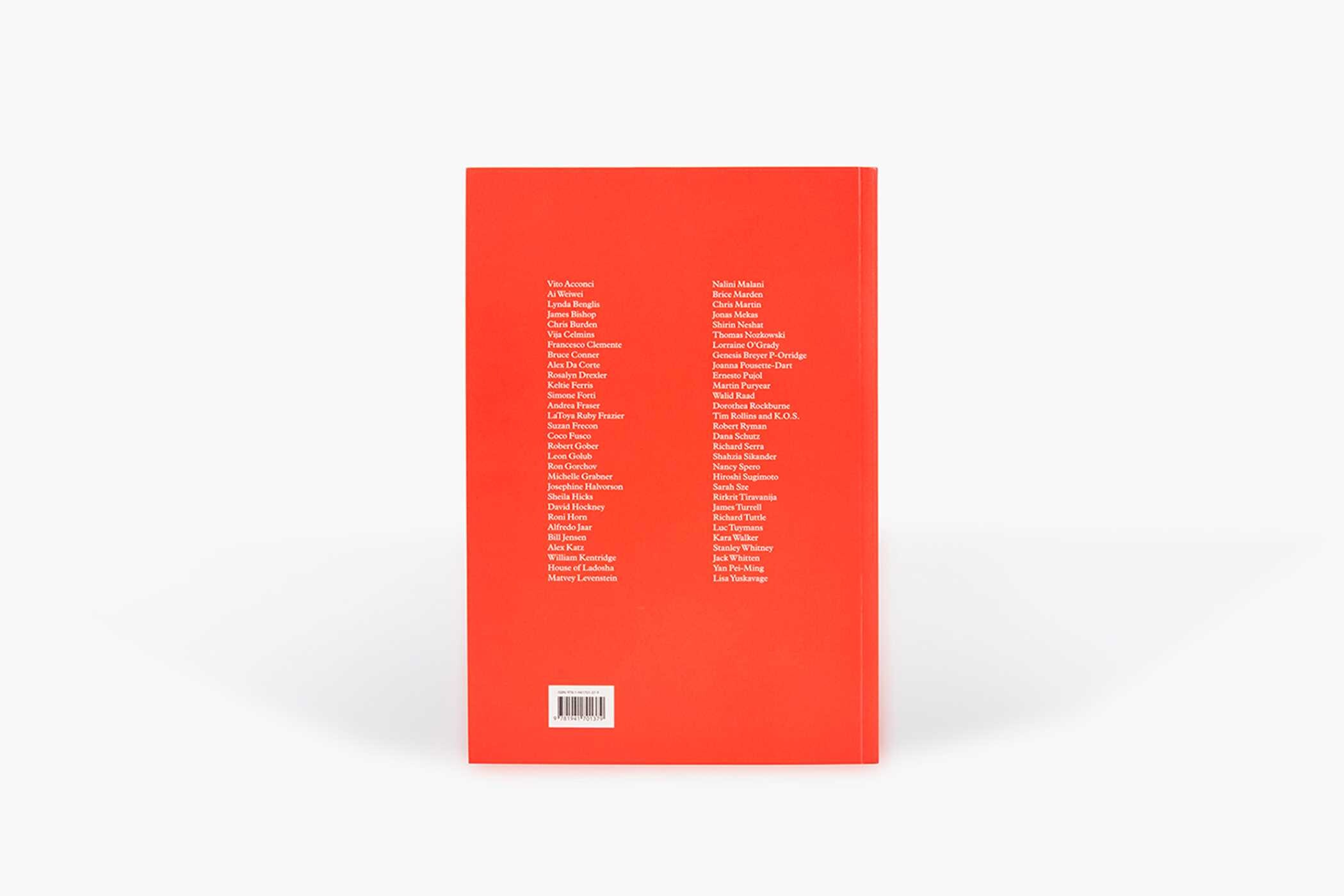 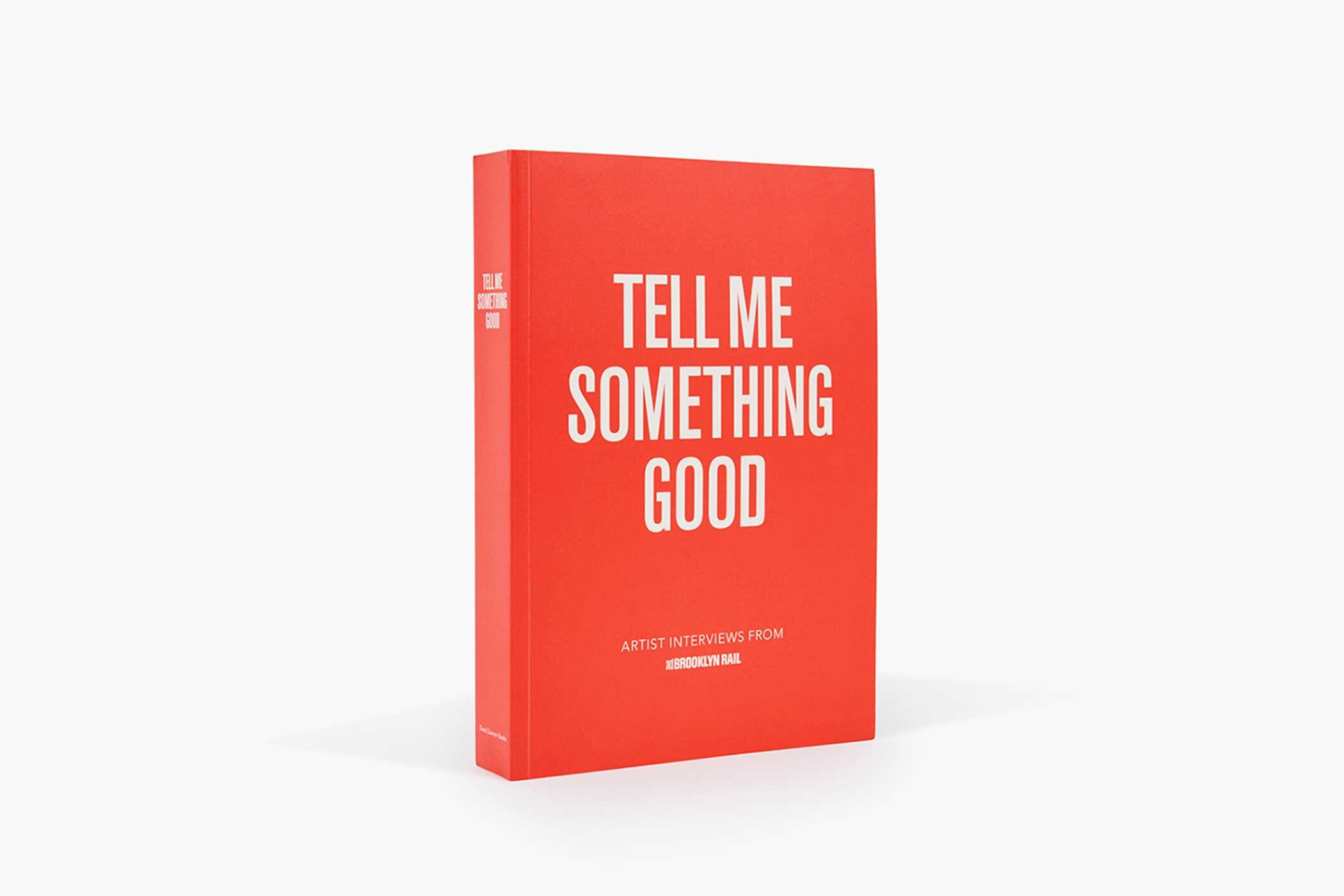 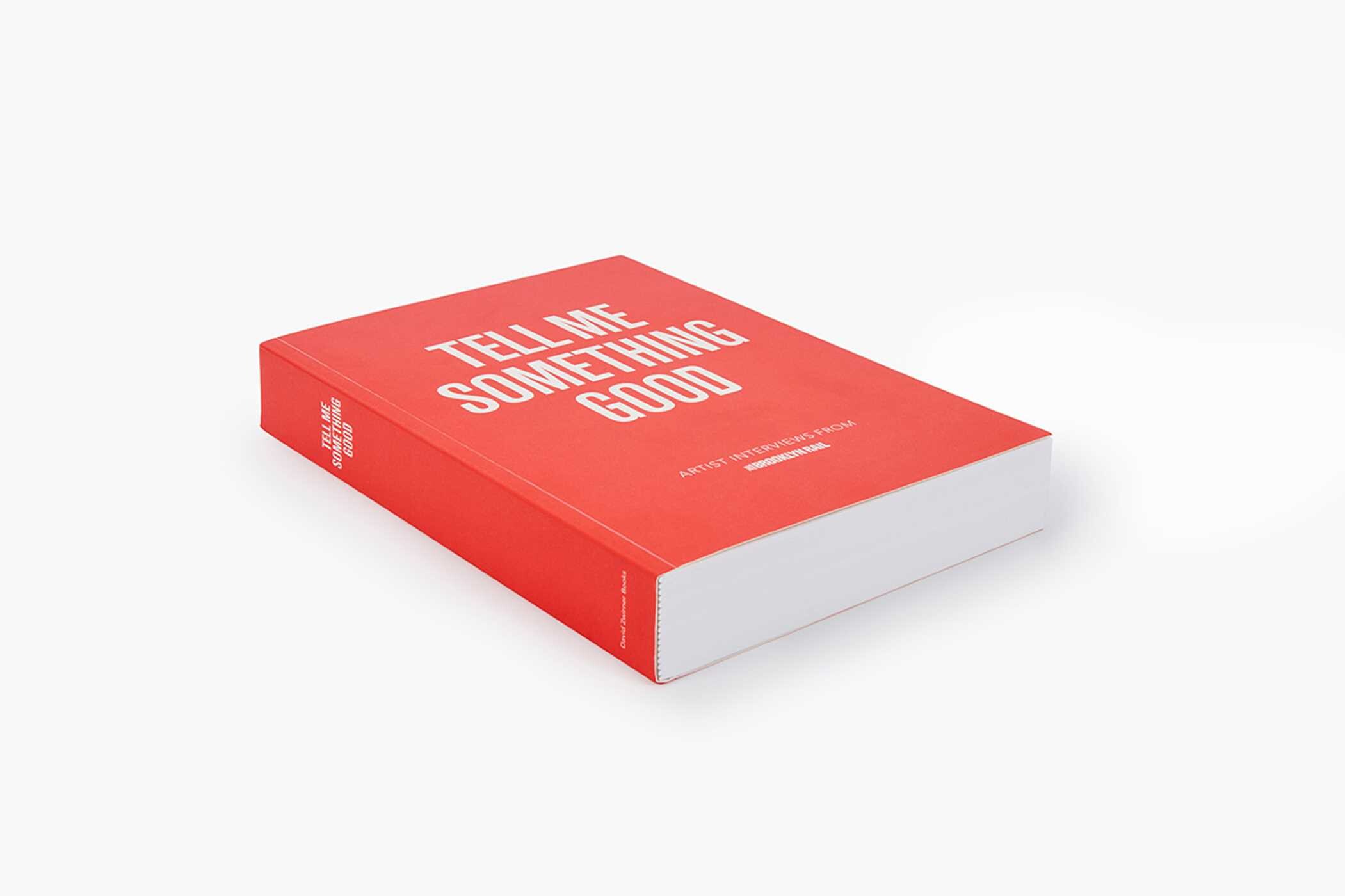 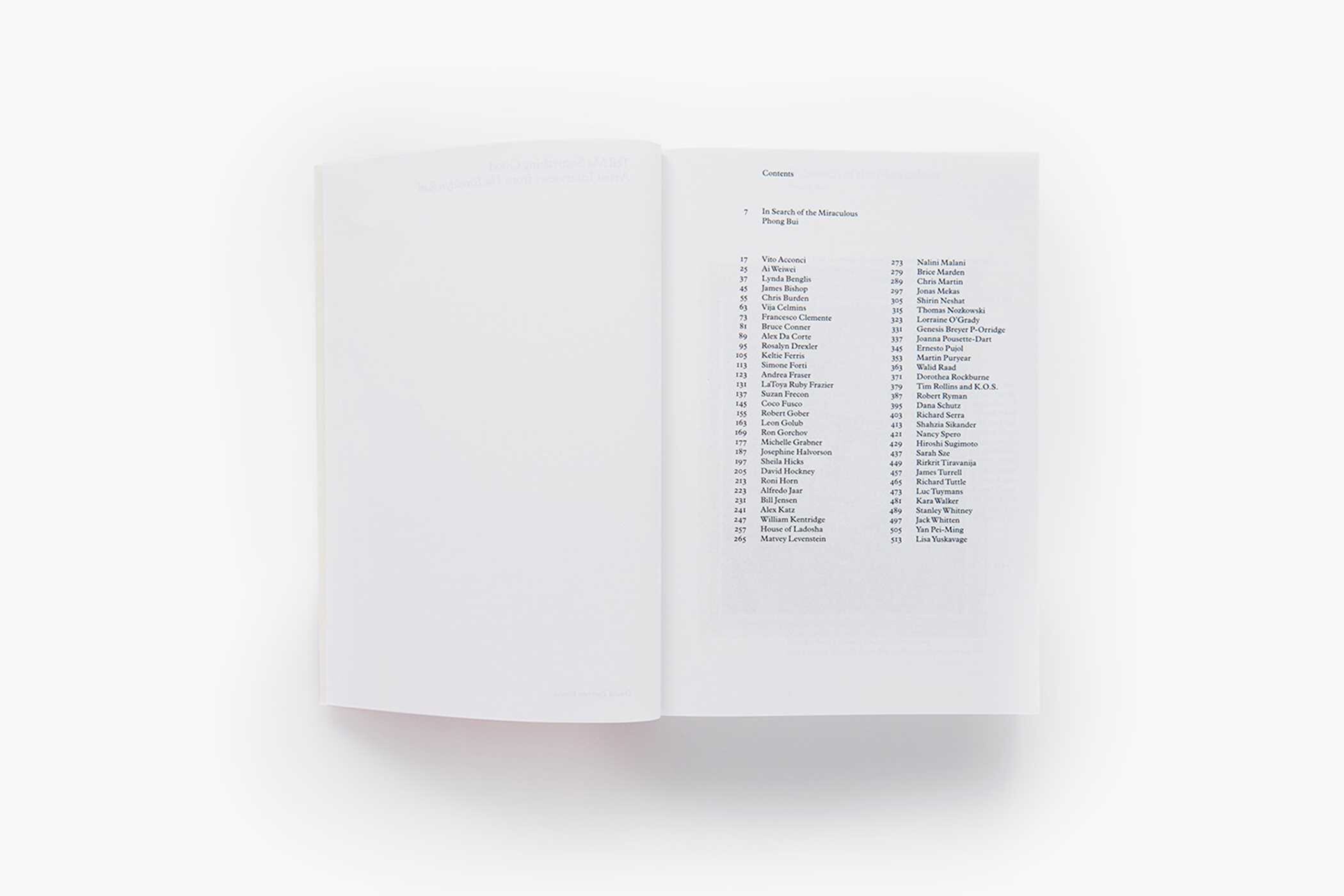 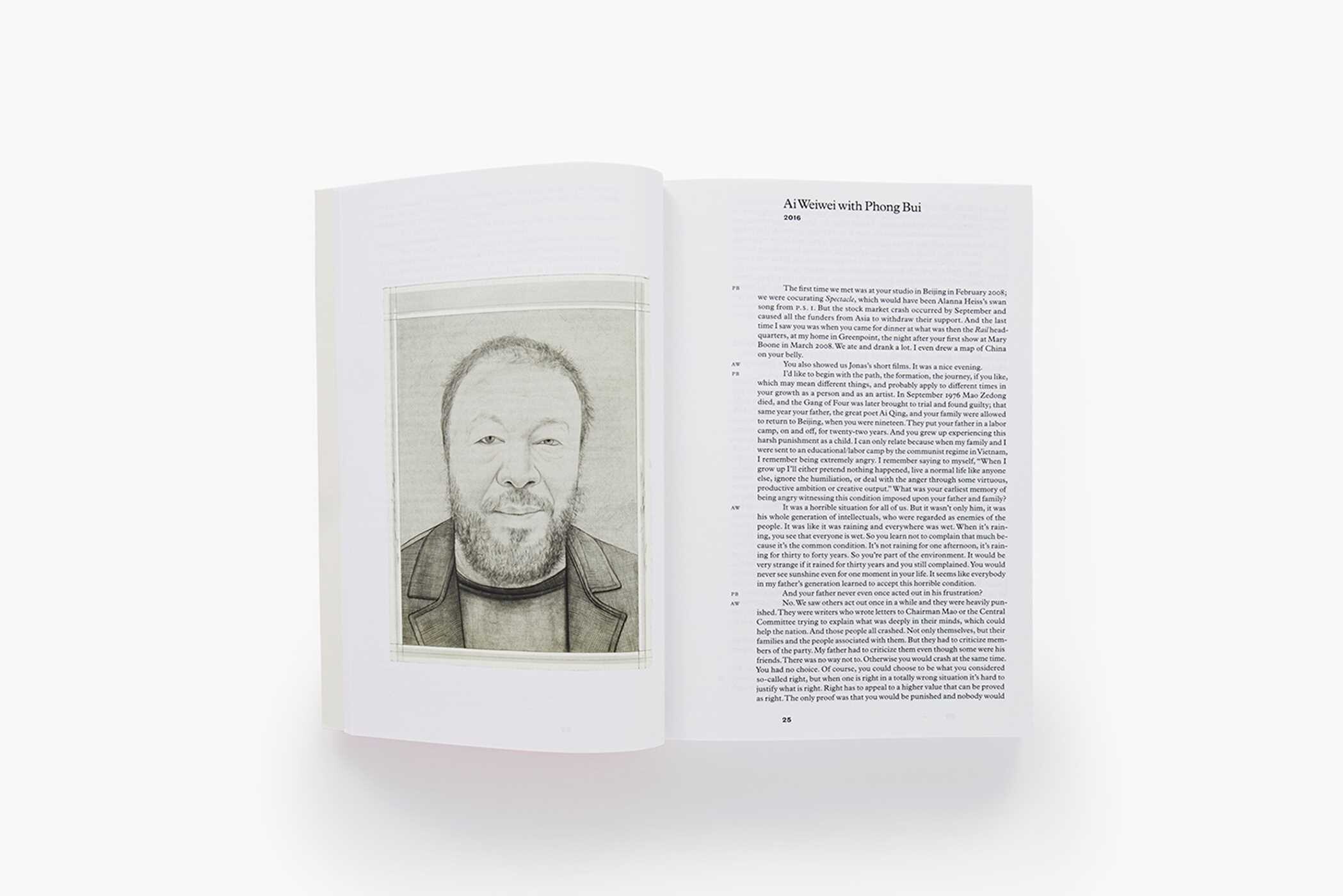 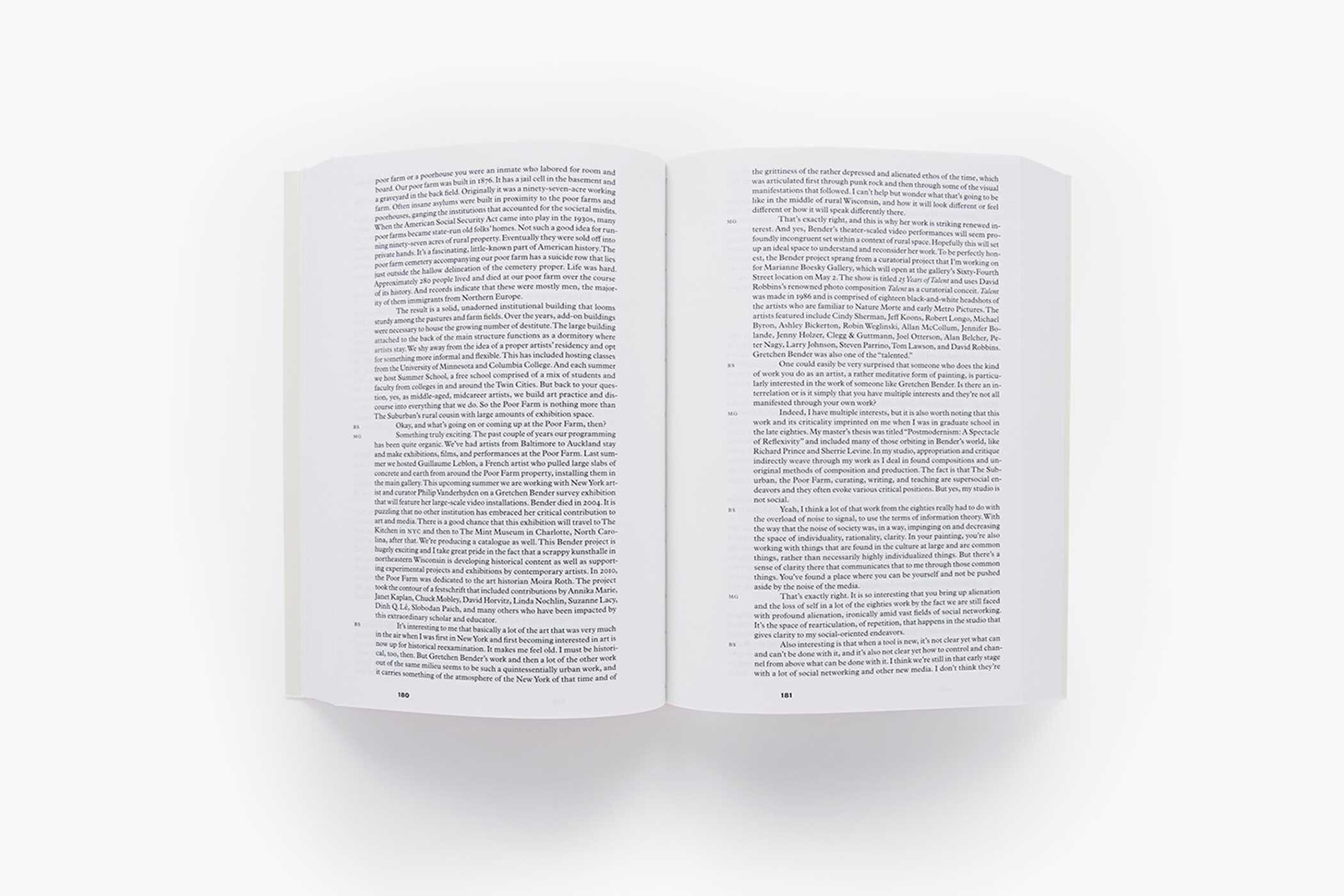 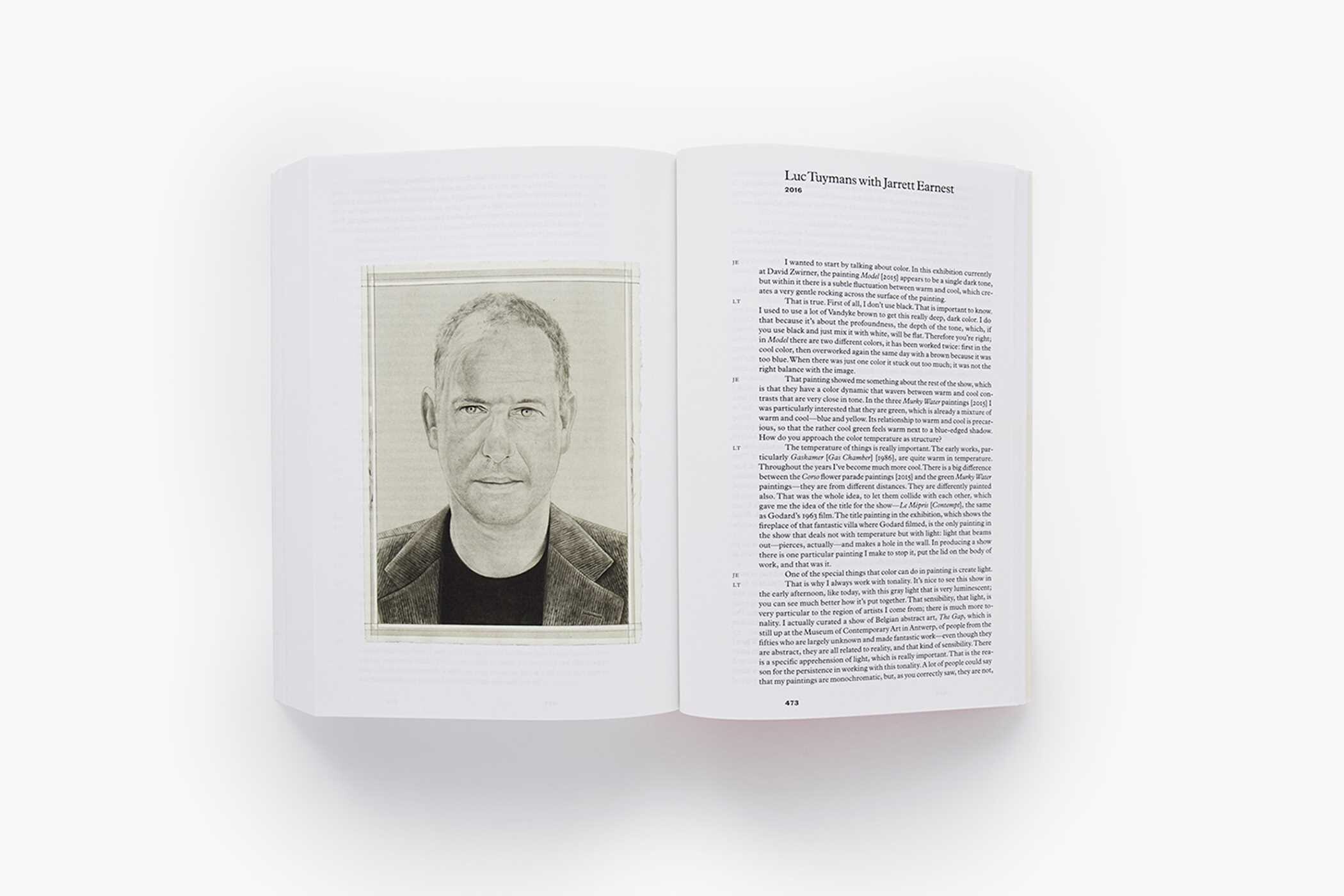 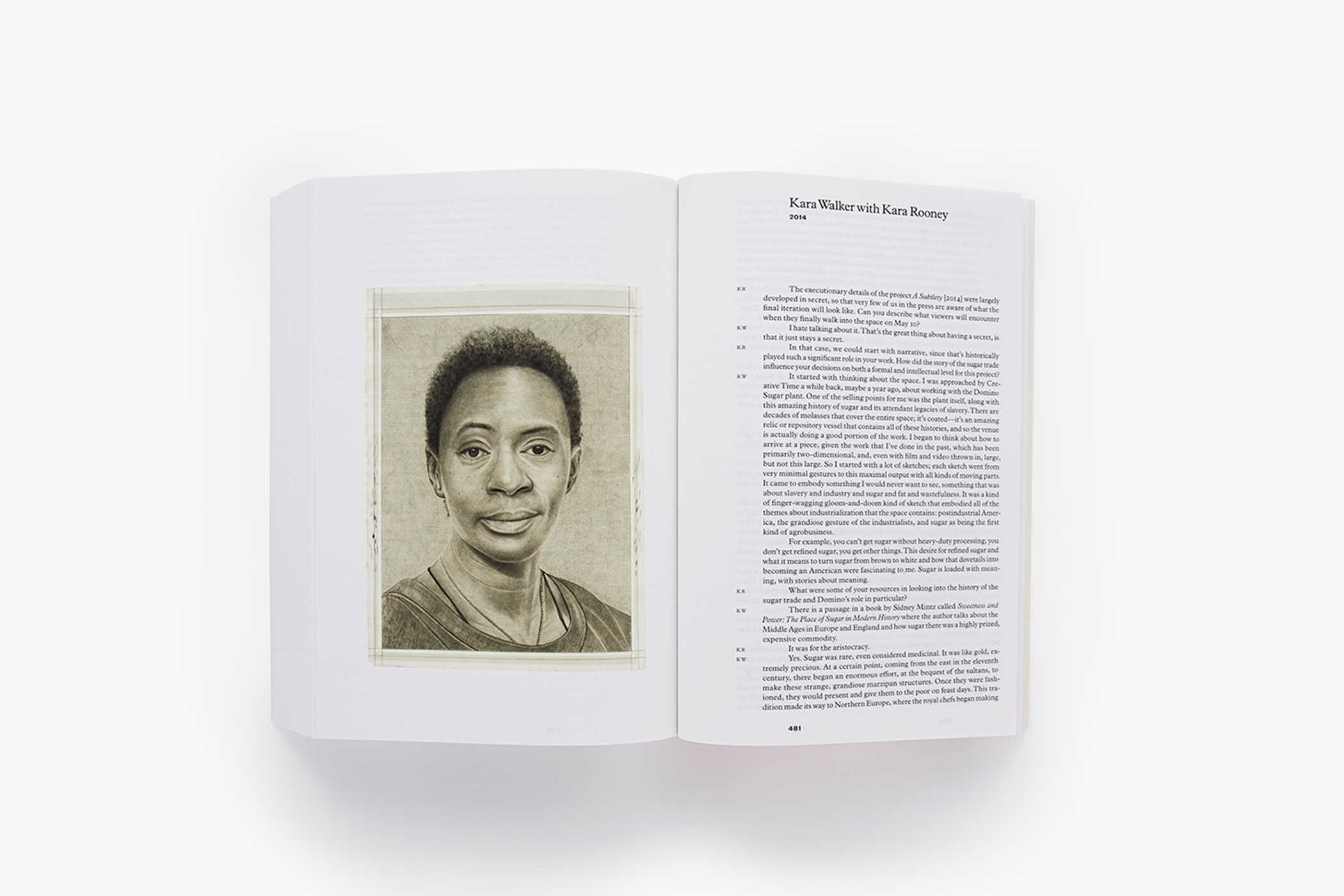 Tell Me Something Good

Since 2000, The Brooklyn Rail has been a platform for artists, academics, critics, poets, and writers in New York and abroad. The monthly journal’s continued appeal is due in large part to its diverse contributors, many of whom bring contrasting and often unexpected opinions to conversations about art and aesthetics. No other publication devotes as much space to the artist’s voice, allowing ideas to unfold and idiosyncrasies to emerge through open discussion.

Since its inception, cofounder and artistic director Phong Bui and the Rail’s contributors have interviewed over four hundred artists for The Brooklyn Rail. This volume brings together for the first time a selection of sixty of the most influential and seminal interviews with artists ranging from Richard Serra and Brice Marden, to Alex Da Corte and House of Ladosha. While each interview is important in its own right, offering a perspective on the life and work of a specific artist, collectively they tell the story of a journal that has grown during one of the more diverse and surprising periods in visual art. There is no unified style or perspective; The Brooklyn Rail’s strength lies in its ability to include and champion difference.

Selected and coedited by Jarrett Earnest, a frequent Rail contributor, with Lucas Zwirner, the book includes an introduction to the project by Phong Bui as well as many of the hand-drawn portraits he has made of those he has interviewed over the years. This combination of verbal and visual profiles offers a rare and personal insight into contemporary visual culture.

Special thanks to Furthermore, a program of the J.M. Kaplan Fund, for their support of The Brooklyn Rail.

“For 20 years, [The Brooklyn Rail’s] interviews have challenged artists to talk about their work and facilitate new conversations with non-artists.”

The Brooklyn Rail “has run more than four hundred interviews with visual artists since its inception in 2000. This book collects sixty of the best…”

Tell Me Something Good