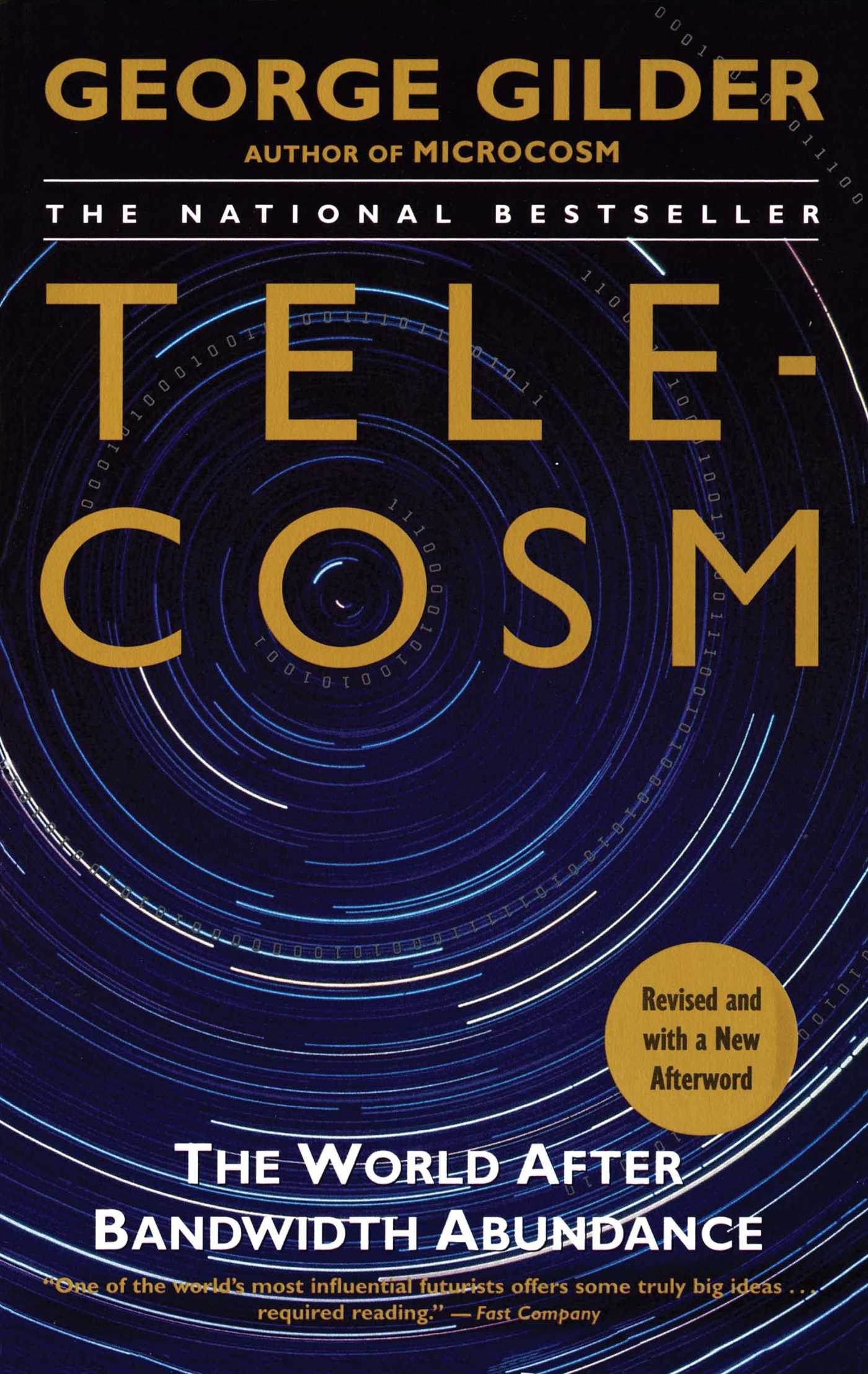 How Infinite Bandwidth Will Revolutionize Our World

By George Gilder
LIST PRICE $15.99
PRICE MAY VARY BY RETAILER

How Infinite Bandwidth Will Revolutionize Our World

By George Gilder
LIST PRICE $15.99
PRICE MAY VARY BY RETAILER