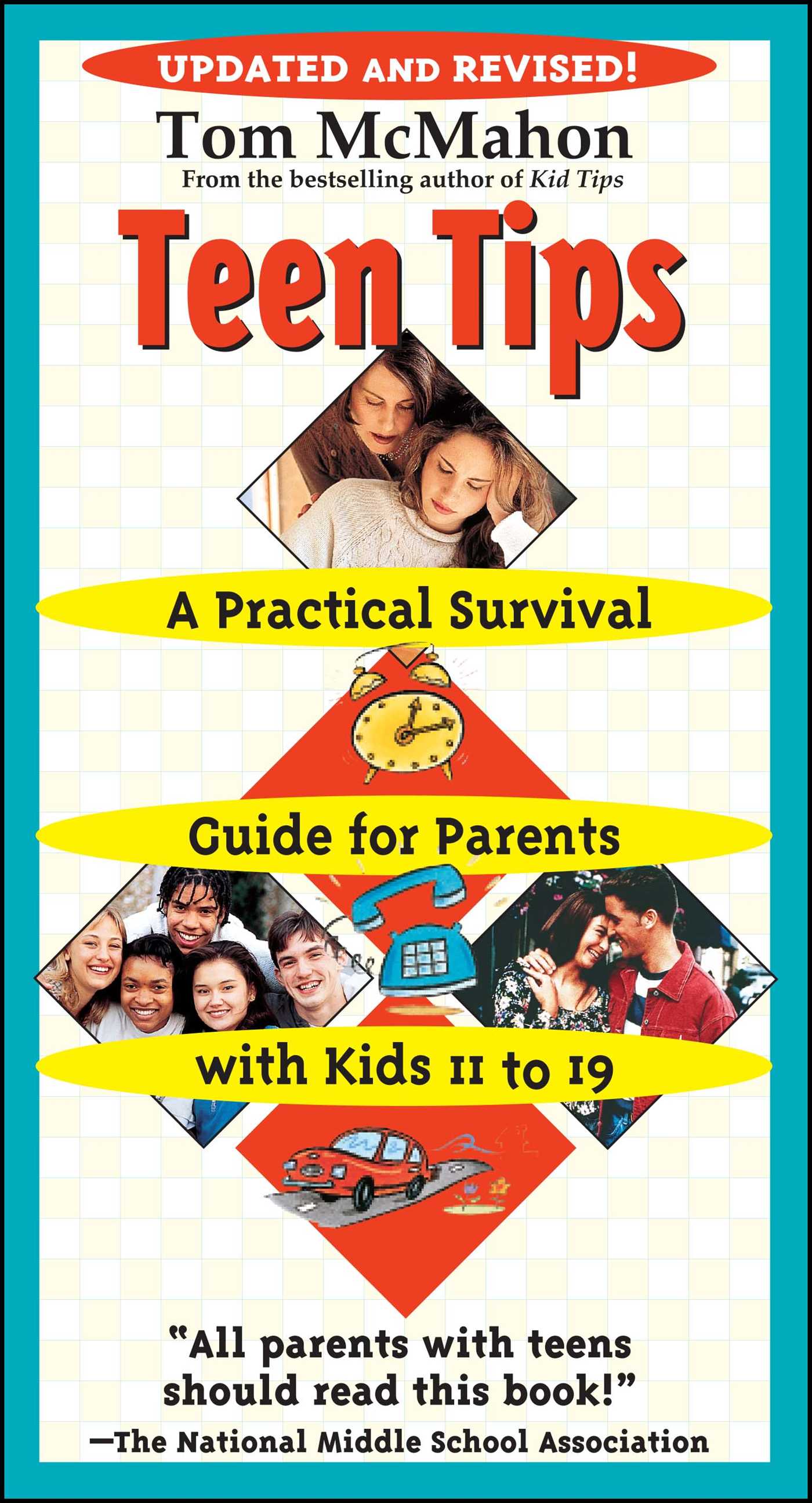 A Practical Survival Guide For Parents With Kids 11-19

By Tom McMahon
LIST PRICE $16.99
PRICE MAY VARY BY RETAILER

A Practical Survival Guide For Parents With Kids 11-19

By Tom McMahon
LIST PRICE $16.99
PRICE MAY VARY BY RETAILER