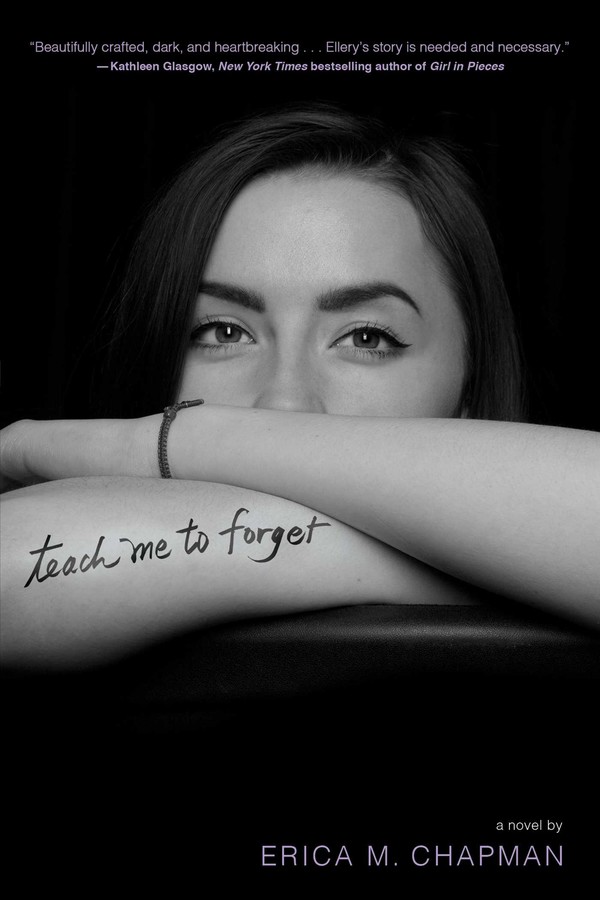 Teach Me to Forget

Teach Me to Forget