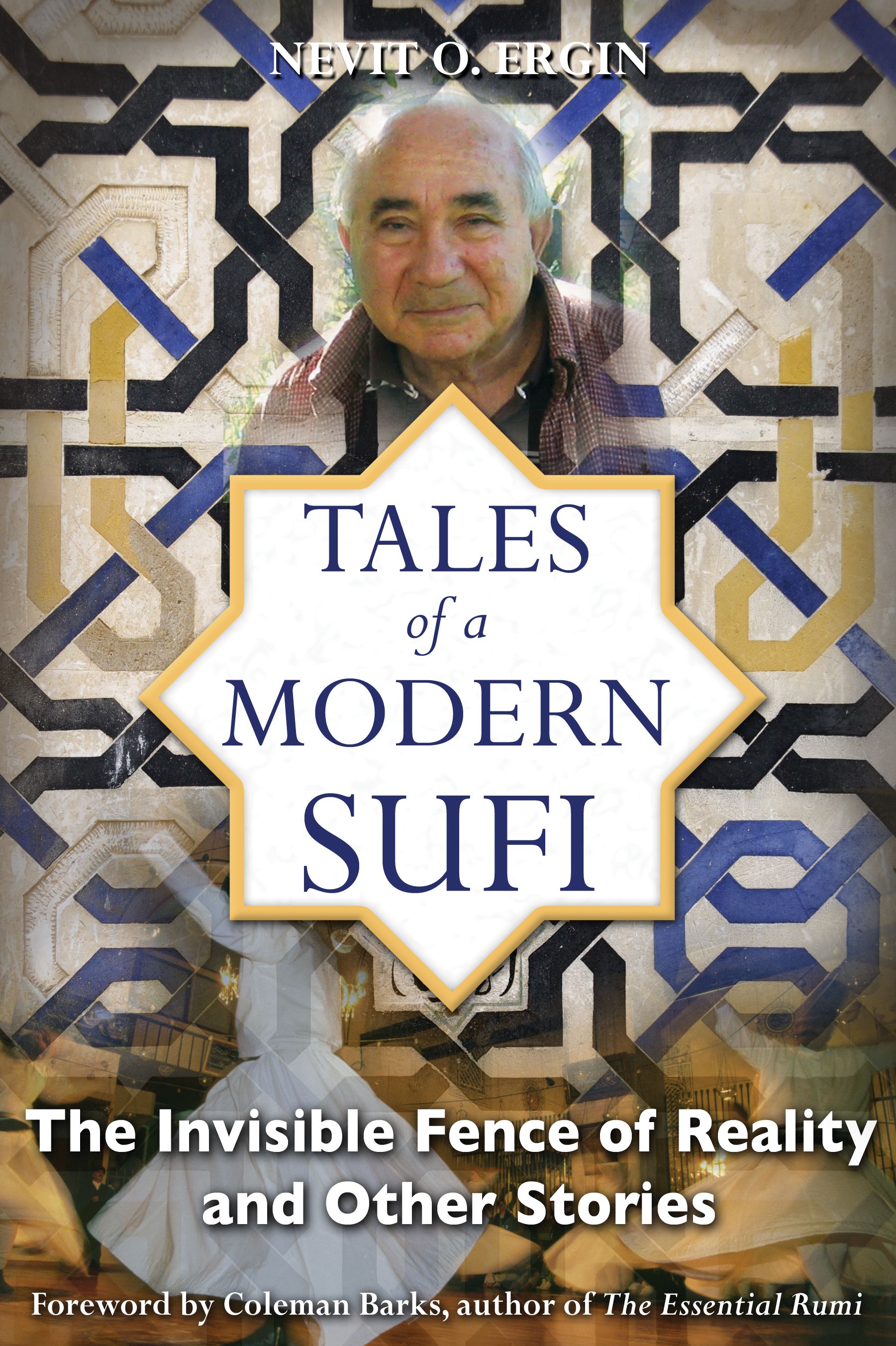 Tales of a Modern Sufi

The Invisible Fence of Reality and Other Stories

Tales of a Modern Sufi

The Invisible Fence of Reality and Other Stories