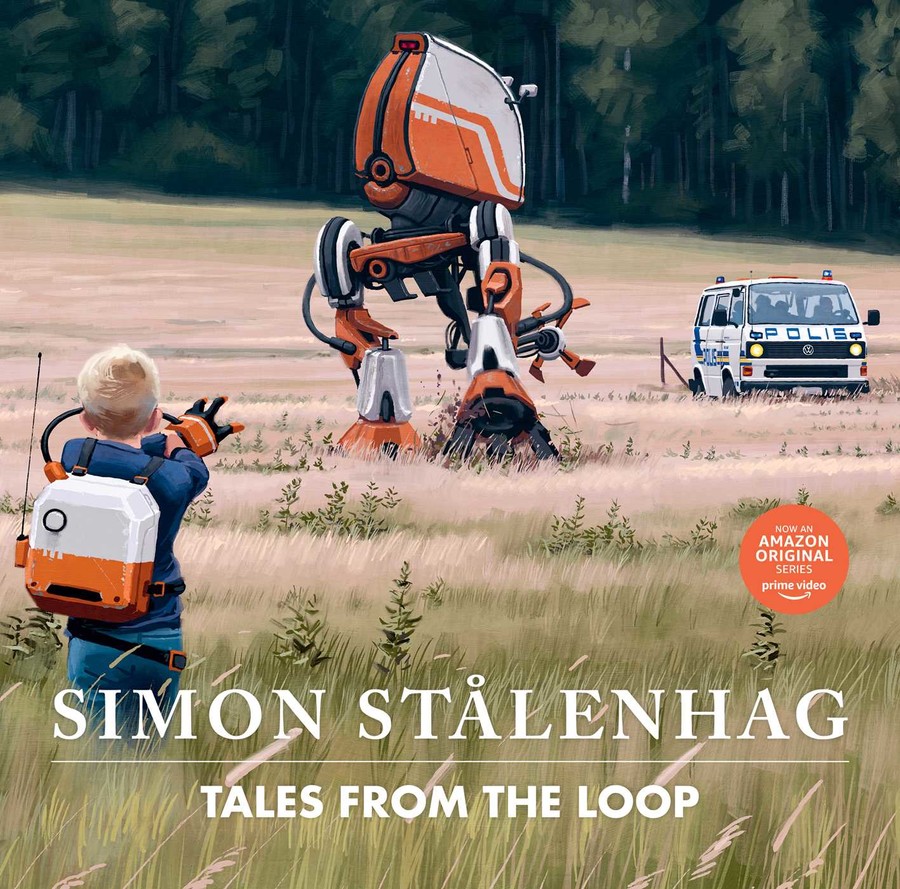 Tales From the Loop

Tales From the Loop