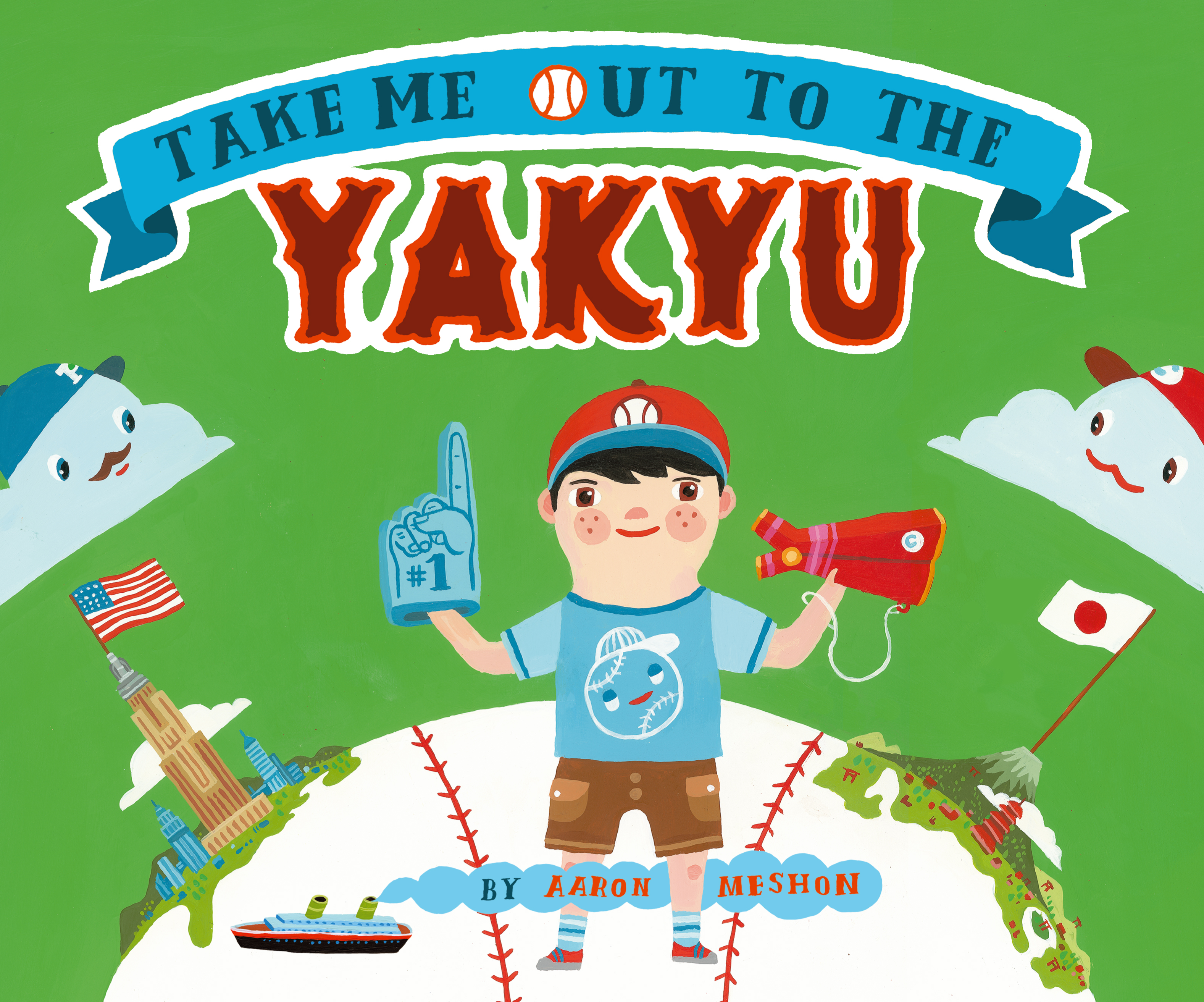 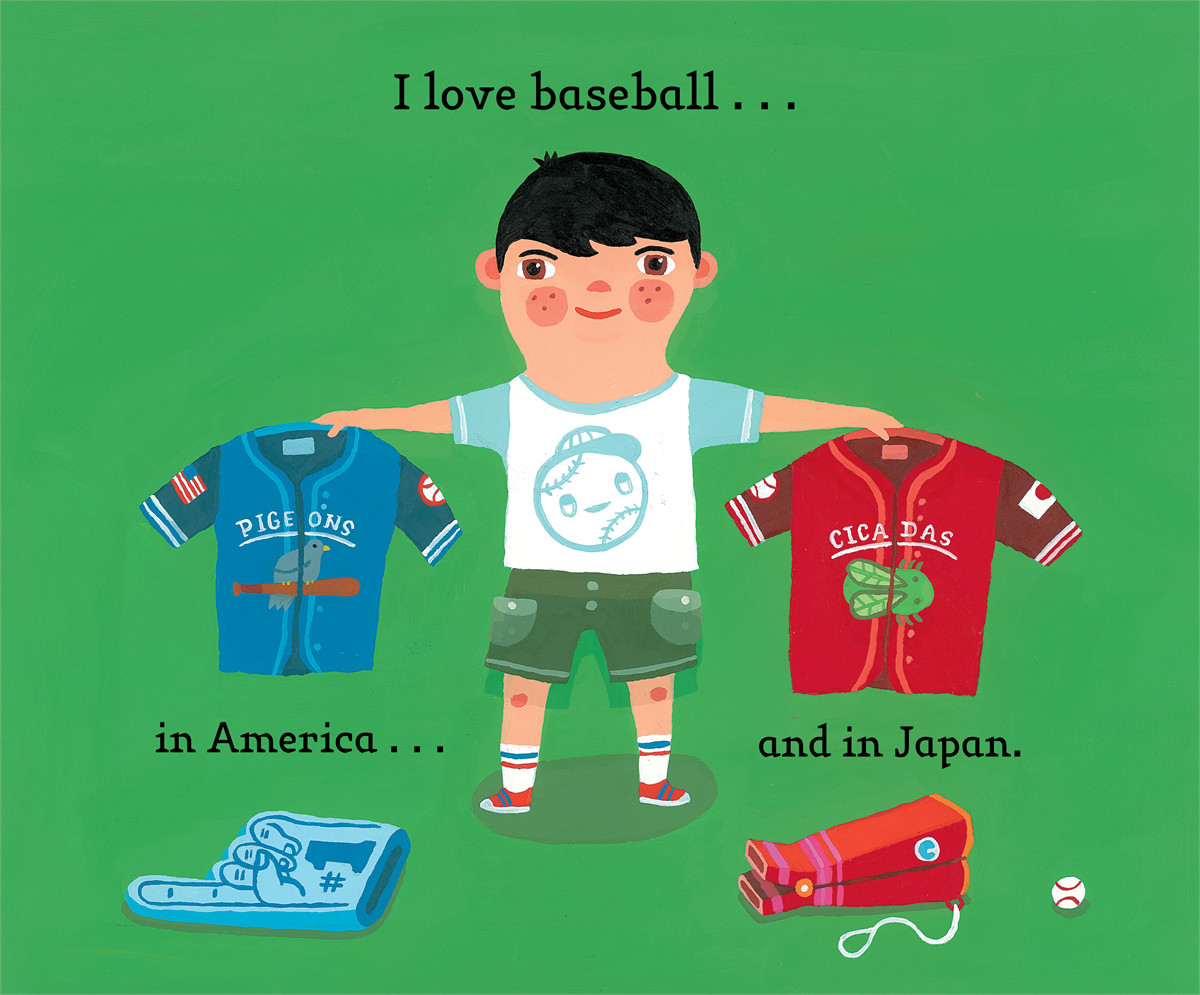 TAKE ME OUT TO THE YAKYU

TAKE ME OUT TO THE YAKYU

Take Me Out to the Yakyu

Take Me Out to the Yakyu