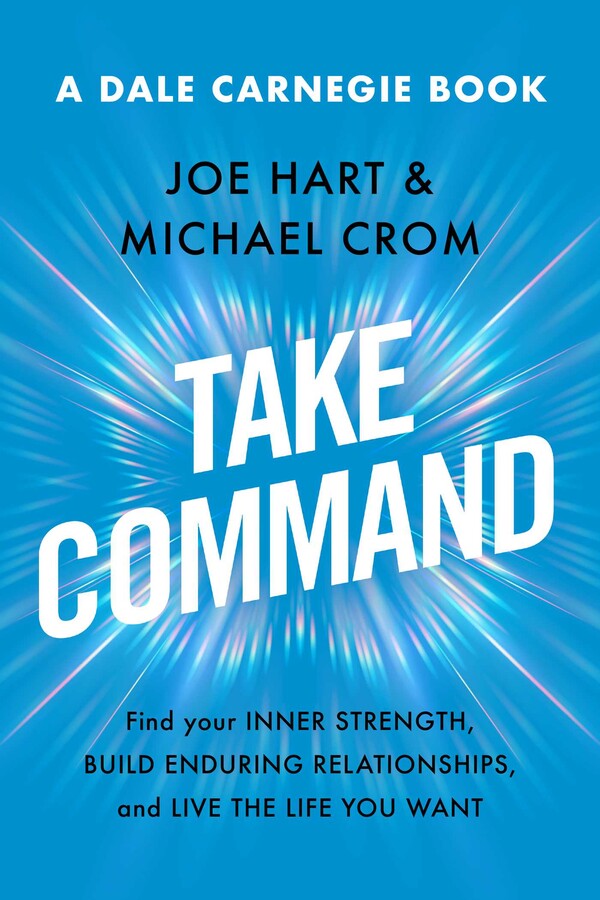 Take Command
By Michael A. Crom and Joe Hart
Read by Joe Hart

Find Your Inner Strength, Build Enduring Relationships, and Live the Life You Want

By Joe Hart and Michael A. Crom

Find Your Inner Strength, Build Enduring Relationships, and Live the Life You Want

By Joe Hart and Michael A. Crom

More books from this author: Michael A. Crom

You may also like: Advice and How-to Staff Picks