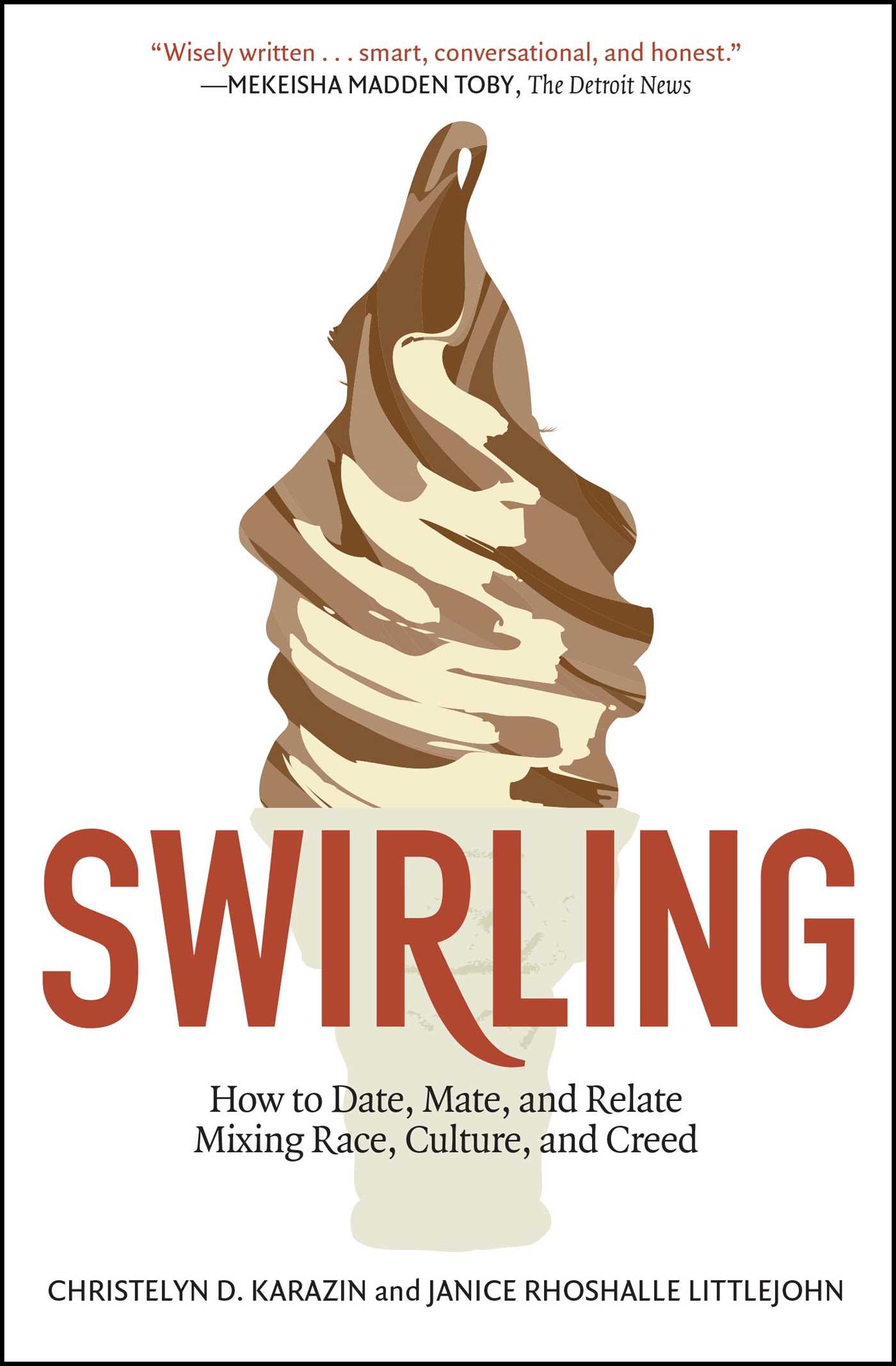 How to Date, Mate, and Relate Mixing Race, Culture, and Creed

How to Date, Mate, and Relate Mixing Race, Culture, and Creed