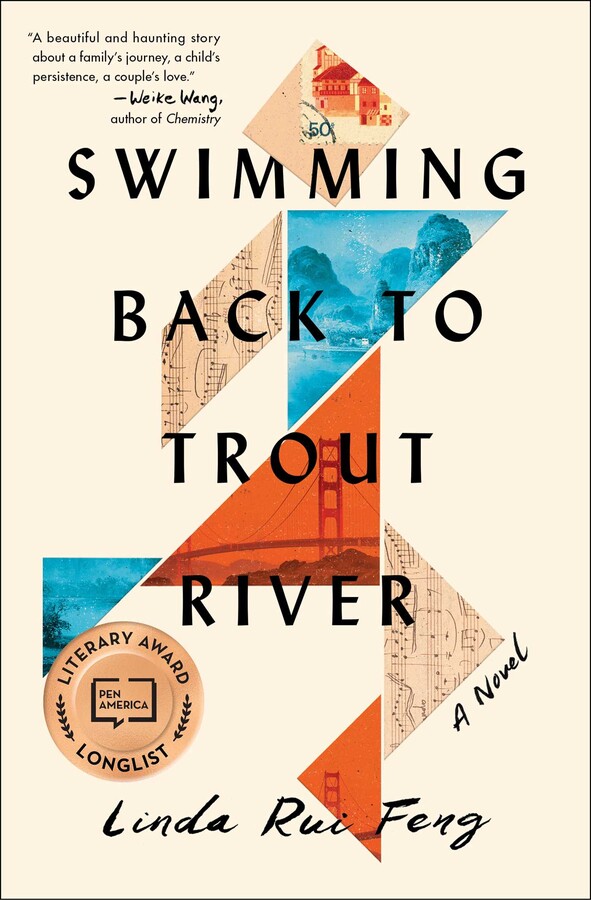 Swimming Back to Trout River

Swimming Back to Trout River