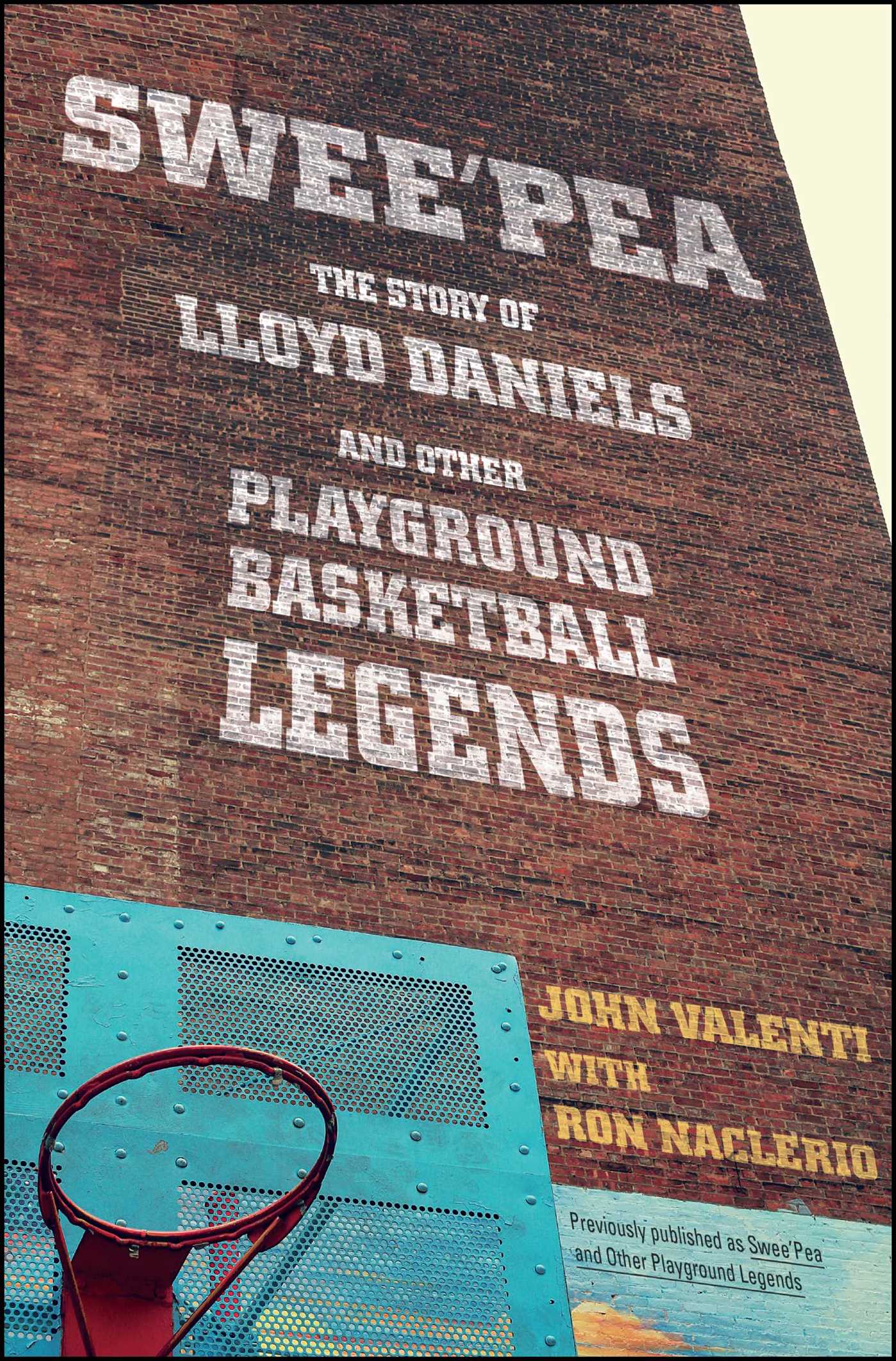 The Story of Lloyd Daniels and Other Playground Basketball Legends

By John Valenti
With Ron Naclerio
LIST PRICE $12.99
PRICE MAY VARY BY RETAILER

“If you care about basketball or about people, you will care about this book.” —(John Feinstein, author of Season on the Brink)

“[Daniels’s] story was quite powerful in an age before the Internet and social media and is a fantastic read for this generation’s basketball players, parents, and lovers of the game.” —(Ronnie Flores, Ball is Life)

In this updated edition of a lost classic of sports writing, authors John Valenti and Ron Naclerio chronicle the life of Lloyd Daniels, one of New York City’s most legendary basketball players.

Lloyd Daniels learned to hoop on the playgrounds of Brooklyn and Queens during the 1980s. “Swee’pea” they called him. His rep on the court traveled all the way to the Bronx, and across the country, earning him enthusiastic comparisons to the likes of Magic Johnson. Swee’pea was sure to make it to the big time and out of a New York City where drugs and violence had gripped many of its neighborhoods. And eventually he did, leaving the city’s asphalt courts for the shiny hardwoods of NCAA programs, minor pro-leagues, and eventually the NBA.

He took with him, however, a drug habit, a learning disability, and a reputation for self-destruction.

Timeless, gritty, and hard-hitting, Swee’pea is a classic tale that illuminates why so many of basketball's best players throw away multimillion dollar careers, and a journey back to a time when the humble playground courts of New York City were giving rise to some of the finest players in the world.

John Valenti is an award winning and nine-time Pulitzer-nominated reporter, having worked over three decades for Newsday. He had a featured role in the Emmy Award-winning 2013 ESPN 30-for-30 documentary Big Shot. Valenti lives with his family in Elmhurst, New York.

"As a Brooklyn native, I've long been fascinated with the nearly mythical tales and urban legend of Lloyd Daniels. When he was merely a teenager, I was told that he had Magic Johnson's floor game and Larry Bird's jump shot. But as blessed as he was by the basketball Gods, he was equally burdened by the worst of what the city can offer. I read Swee'pea when it first came out in 1990, and am even more awestruck by its power, importance, sadness and Valenti's exceptional story telling when re-reading today. It is a required study for anyone who loves basketball and cares about young people, however misguided they may be."

– Alejandro Danois, author of The Boys of Dunbar

“Valenti is unspairing and critical of Daniels’s longtime squandering, but he’s also sympathetic.”

“This account of playground basketball in the 1980s receives a deserved new life.”

The Story of Lloyd Daniels and Other Playground Basketball Legends

By John Valenti
With Ron Naclerio
LIST PRICE $12.99
PRICE MAY VARY BY RETAILER