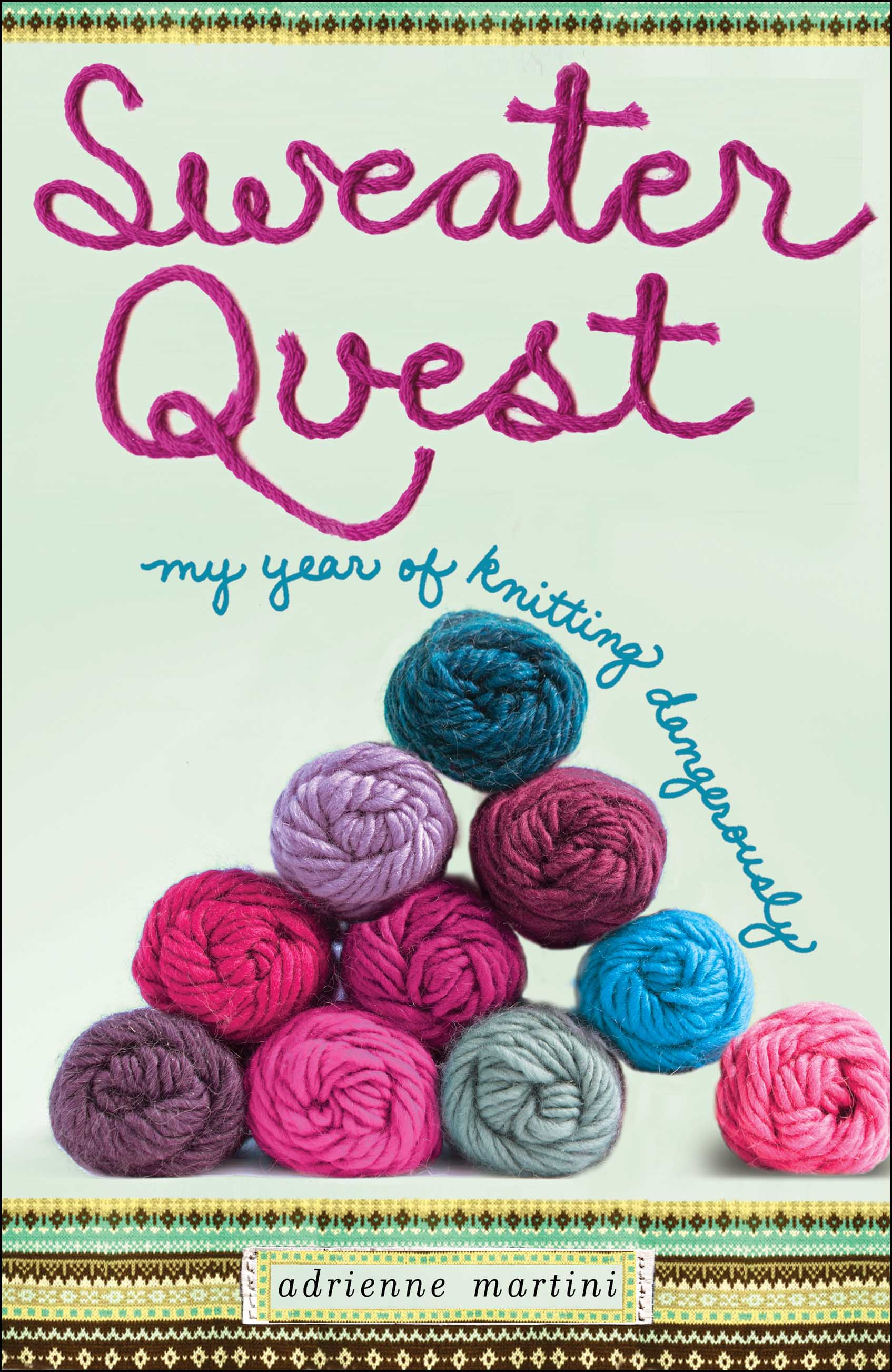 My Year of Knitting Dangerously

My Year of Knitting Dangerously