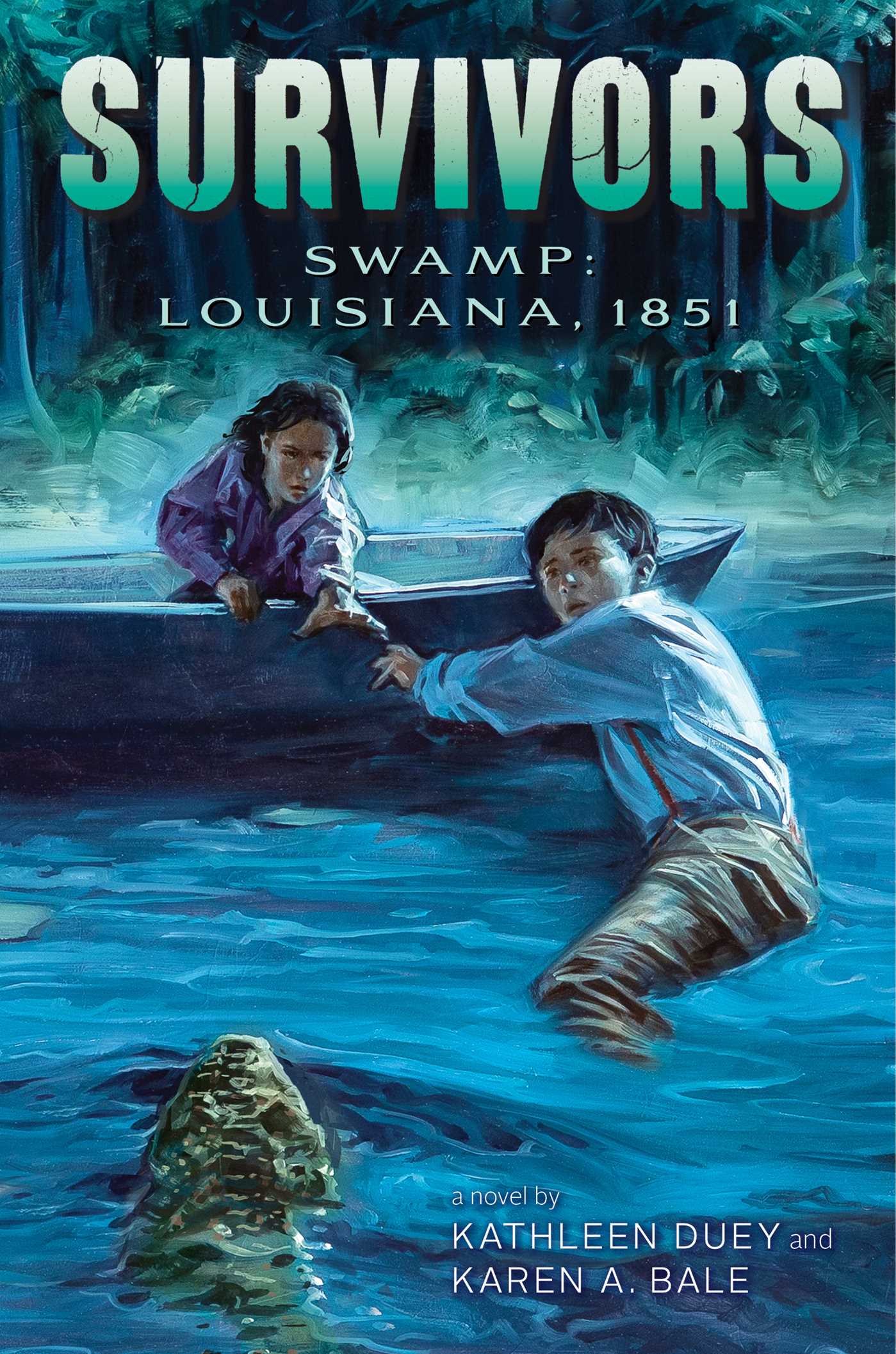 Part of Survival!
By Kathleen Duey and Karen A. Bale
LIST PRICE $17.99
PRICE MAY VARY BY RETAILER

Part of Survival!
By Kathleen Duey and Karen A. Bale
LIST PRICE $17.99
PRICE MAY VARY BY RETAILER