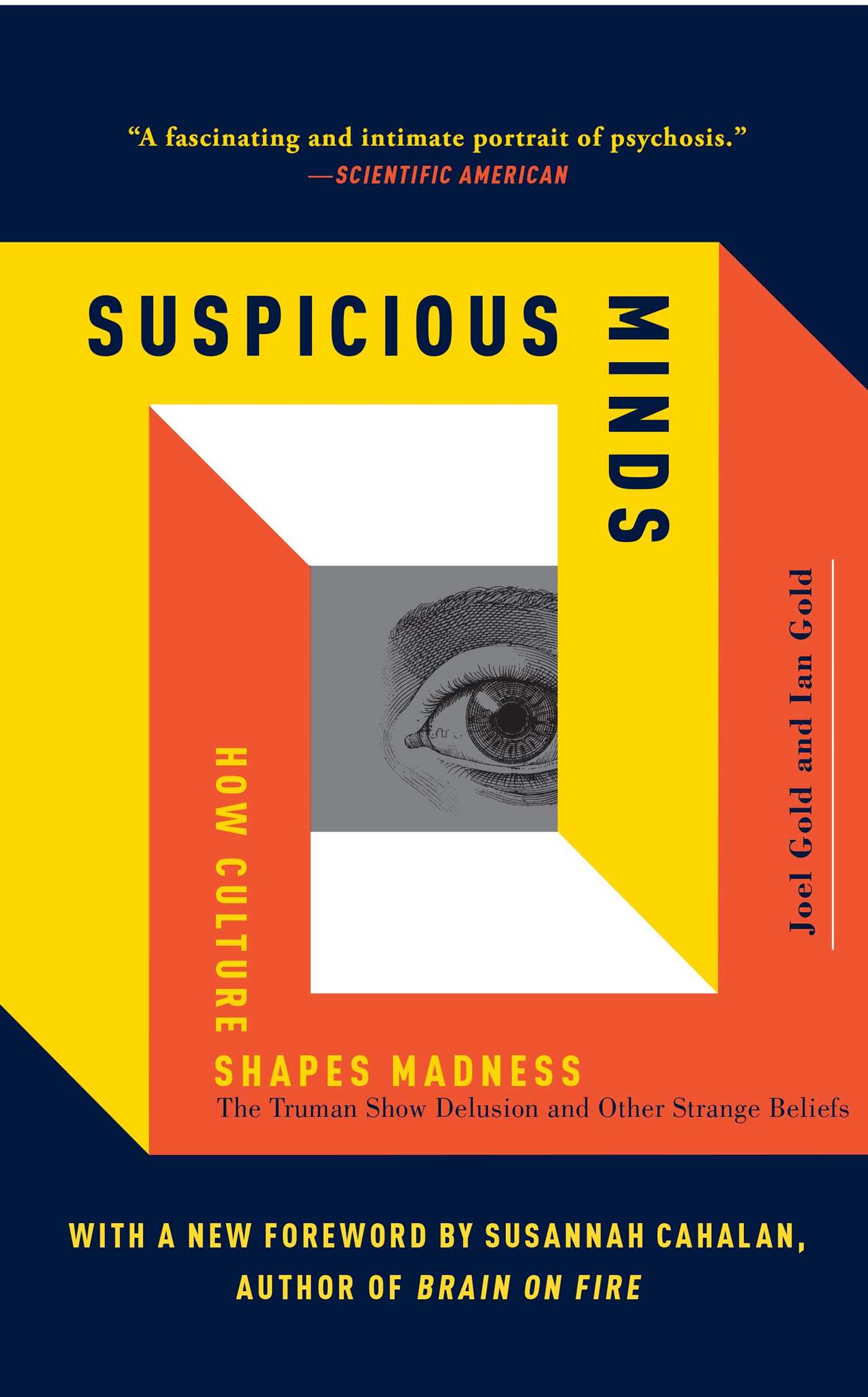 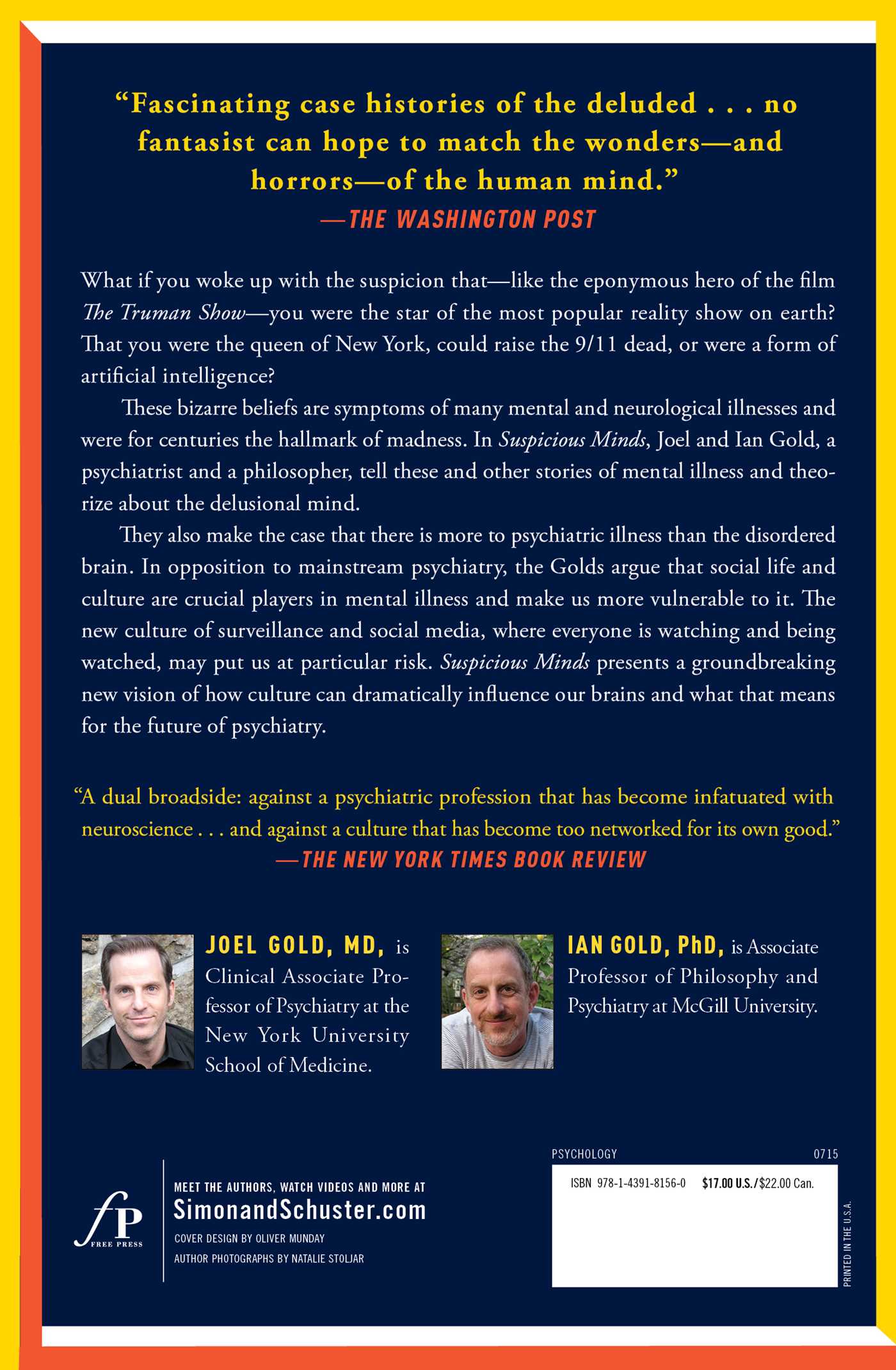 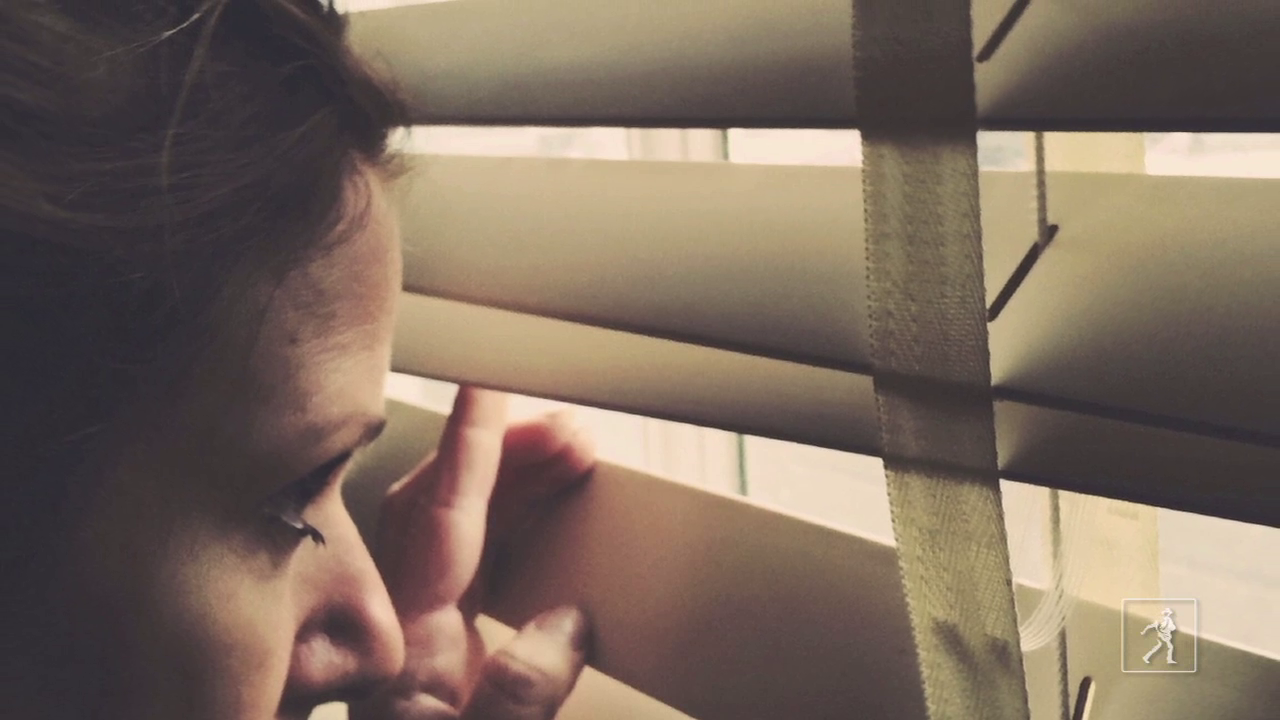 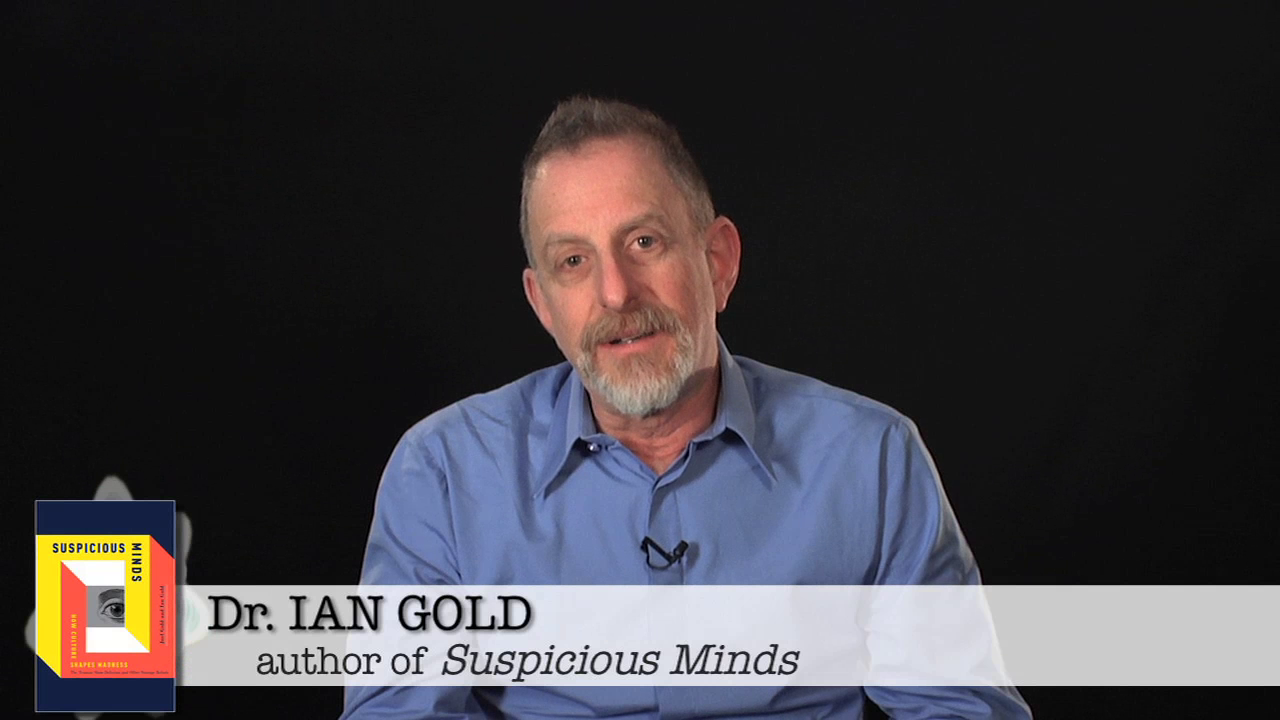 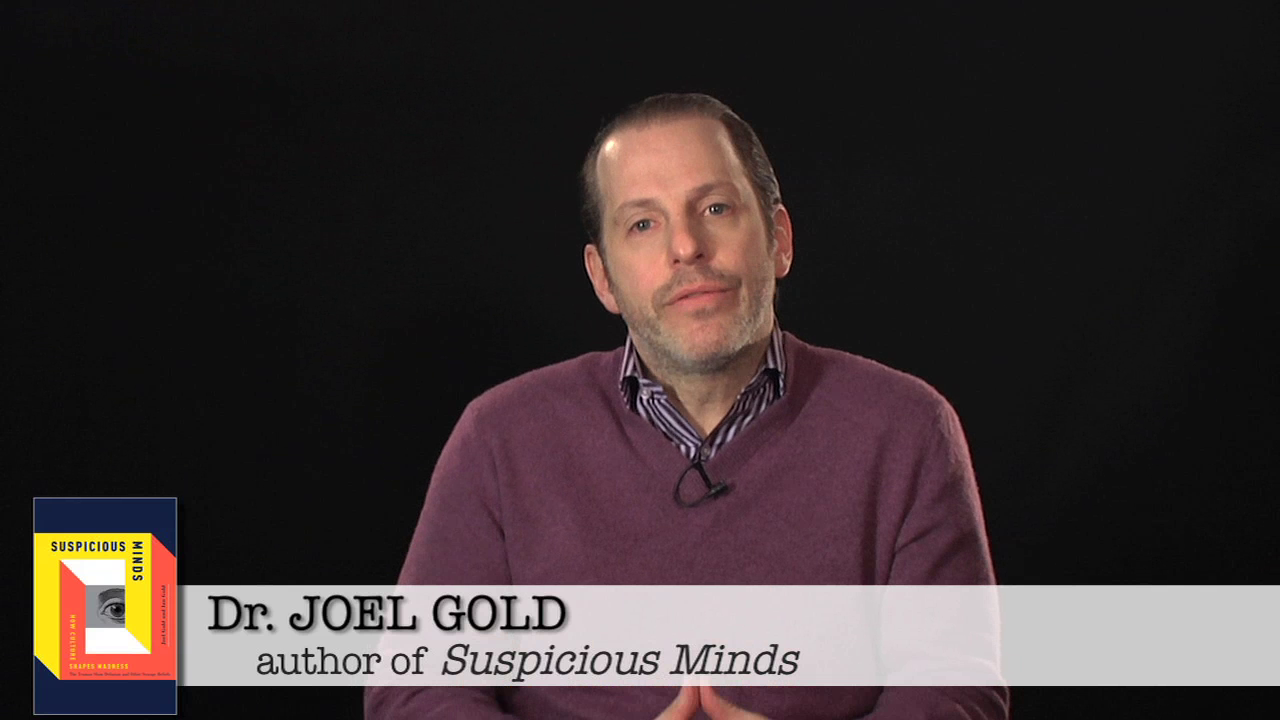 By Joel Gold and Ian Gold
LIST PRICE $18.00
PRICE MAY VARY BY RETAILER

By Joel Gold and Ian Gold
LIST PRICE $18.00
PRICE MAY VARY BY RETAILER