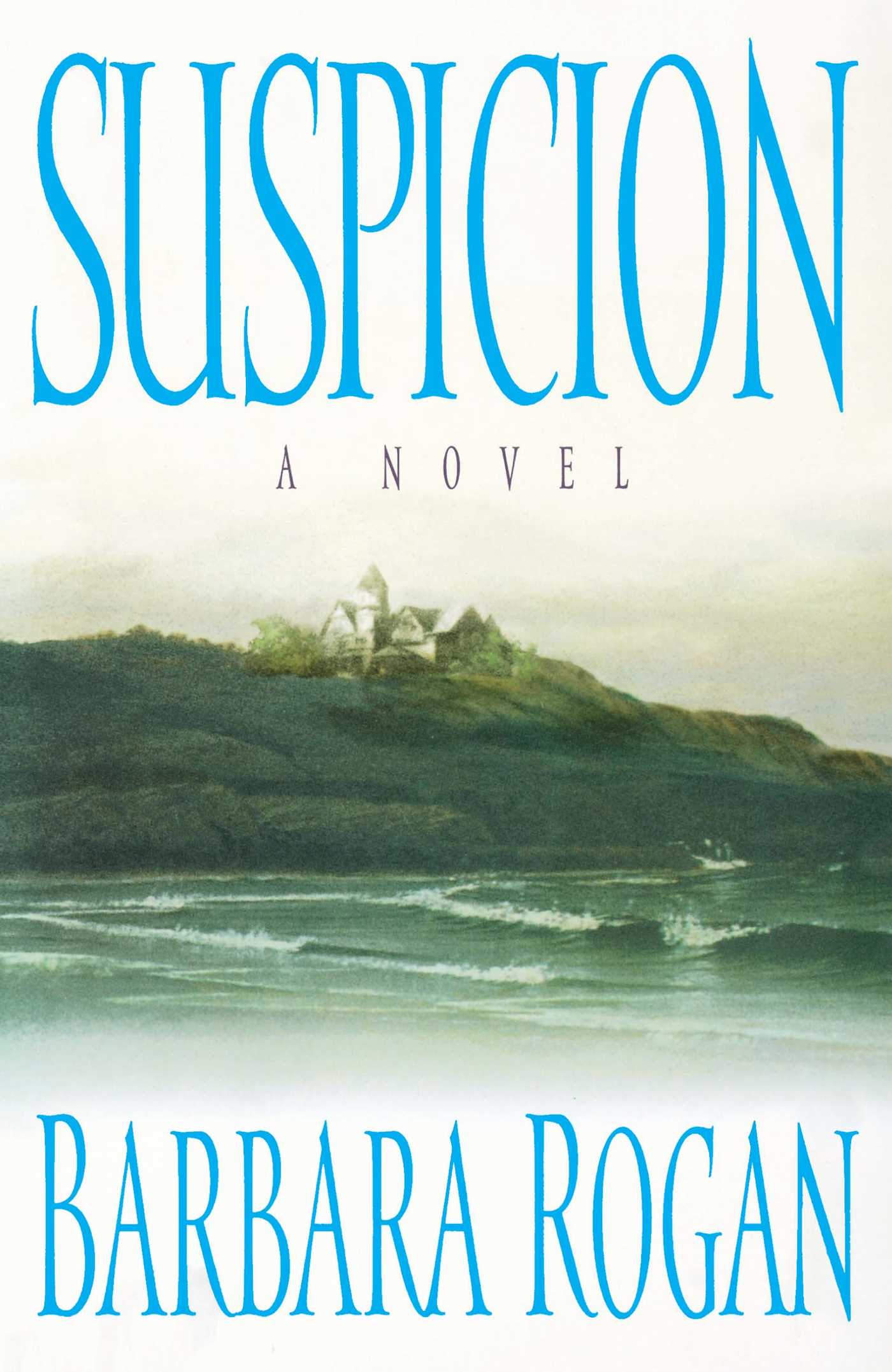 By Barbara Rogan
LIST PRICE $22.95
PRICE MAY VARY BY RETAILER

In the common course of events, people choose houses. Sometimes, though, it doesn't work that way. Sometimes houses choose people: They reach out, they whisper, they entice and enfold.
Novelist Emma Roth was convinced that New York City was the only place to live, until the day she encountered the old Victorian mansion overlooking the Long Island Sound. Her husband, Roger, a chaos physicist, was entranced by the ever-changing convergence of land, water, and air; their son, Zack, by a backyard large enough for a real game of soccer. But for Emma, it was the octagonal tower library, whose panoramic view suggested a sort of omniscience no writer could resist.
Yet no sooner do they move into their dream house than the seemingly impossible occurs. Characters in a computer game address cruel personal remarks to Emma. Her manuscript is tampered with, her home invaded, her family threatened. Before long it is obvious that her tormentor not only has access to her home and her computer's hard drive, but also to her innermost thoughts, secrets, and fears. Hers is an intimate enemy, both vicious and elusive.
Because these things happen only when Emma is alone in the house, she is driven to question her own sanity. Could Roger be right when he hints that it's all in her head? Local rumor has it that the house is haunted, but Emma, a writer of ghost stories herself, no more believes in real ghosts than professional magicians believe in magic. As the trespasses into her life grow more bizarre and more dangerous, suspicion is cast in ever-widening arcs, until Emma is left to question every relationship she has, including her marriage.
Suspicion is an irresistible and addictively compelling tale about a woman who is both haunted and hunted.

By Barbara Rogan
LIST PRICE $22.95
PRICE MAY VARY BY RETAILER