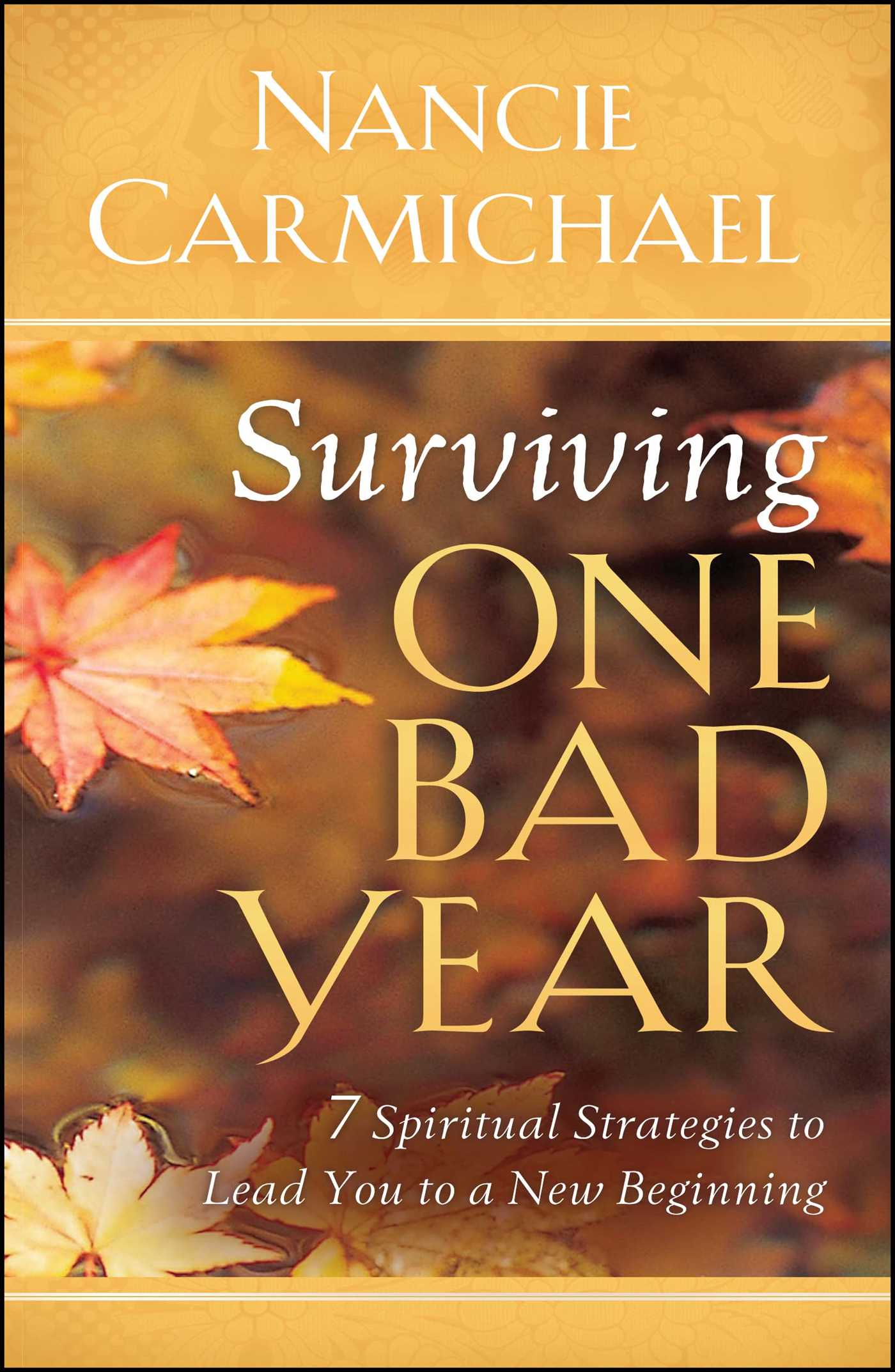 7 Spiritual Strategies to Lead You to a New Beginning

7 Spiritual Strategies to Lead You to a New Beginning