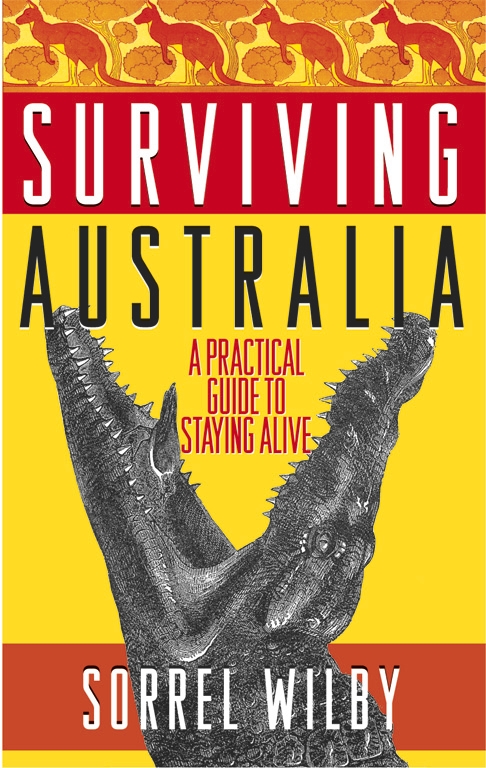 A Practical Guide to Staying Alive

A Practical Guide to Staying Alive