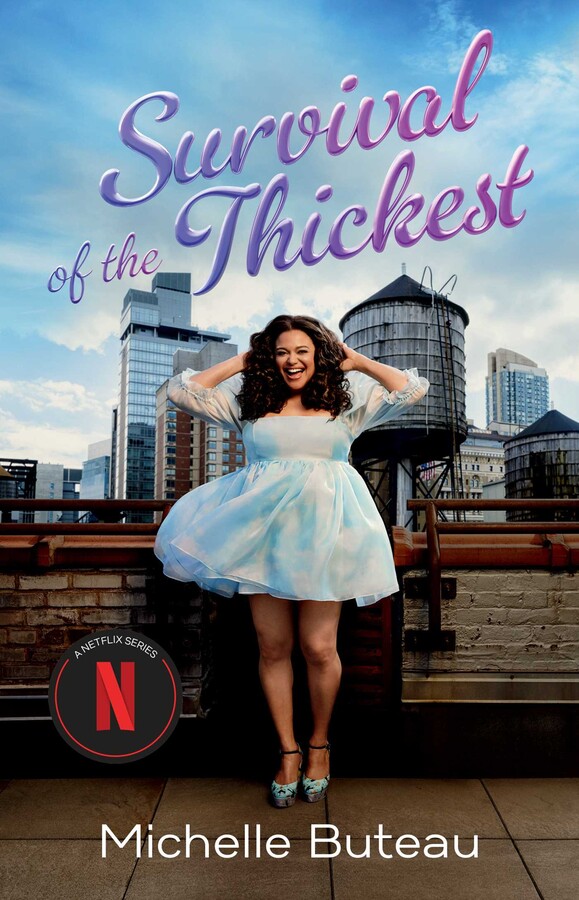 By Michelle Buteau
LIST PRICE $16.99
PRICE MAY VARY BY RETAILER

From the stand-up comedian, actress, and host beloved for her cheeky swagger, unique voice, and unapologetic frankness comes a book of “zesty and hilarious” (Publishers Weekly) essays for fans of Is Everyone Hanging Out Without Me by Mindy Kaling and We’re Going to Need More Wine by Gabrielle Union.

If you’ve watched television or movies in the past couple of years, you’ve seen Michelle Buteau. With scene-stealing roles in Always Be My Maybe, First Wives Club, Someone Great, Russian Doll, and Tales of the City; a reality TV show and breakthrough stand-up specials, including her headlining show Welcome to Buteaupia on Netflix, and two podcasts (Late Night Whenever and Adulting), Michelle’s star is on the rise. You’d be forgiven for thinking the road to success—or adulthood or financial stability or self-acceptance or marriage or motherhood—has been easy; but you’d be wrong.

Now, in Survival of the Thickest, Michelle reflects on growing up Caribbean, Catholic, and thick in New Jersey, going to college in Miami (where everyone smells like pineapple), her many friendship and dating disasters, working as a newsroom editor during 9/11, getting started in standup opening for male strippers, marrying into her husband’s Dutch family, IVF and surrogacy, motherhood, chosen family, and what it feels like to have a full heart, tight jeans, and stardom finally in her grasp. 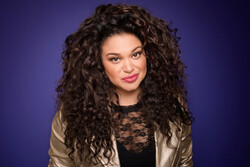 Michelle Buteau is a comedian, actress, and host known for her roles in The Circle, Always Be My Maybe, First Wives Club, Someone Great, Russian Doll, and Tales of the City, as well as her stand-up specials, including Welcome to Buteaupia, on Netflix and Comedy Central. She has been named one of the ten comedians to watch by Esquire and her podcast, Late Night Whenever, was listed among the best of the year by Time. Michelle lives in the Bronx with her husband and family. She and her husband also run Van der Most Modern, a vintage furniture store in Brooklyn.

By Michelle Buteau
LIST PRICE $16.99
PRICE MAY VARY BY RETAILER