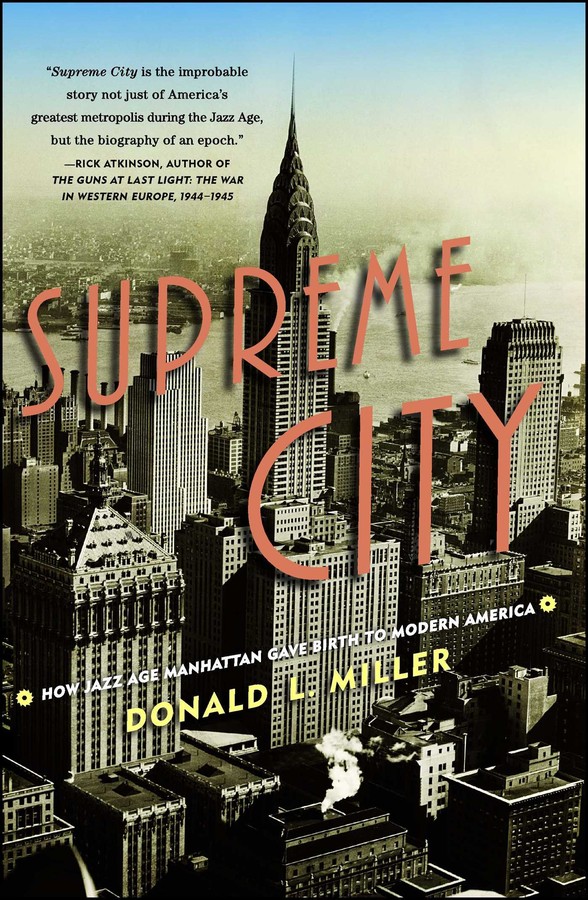 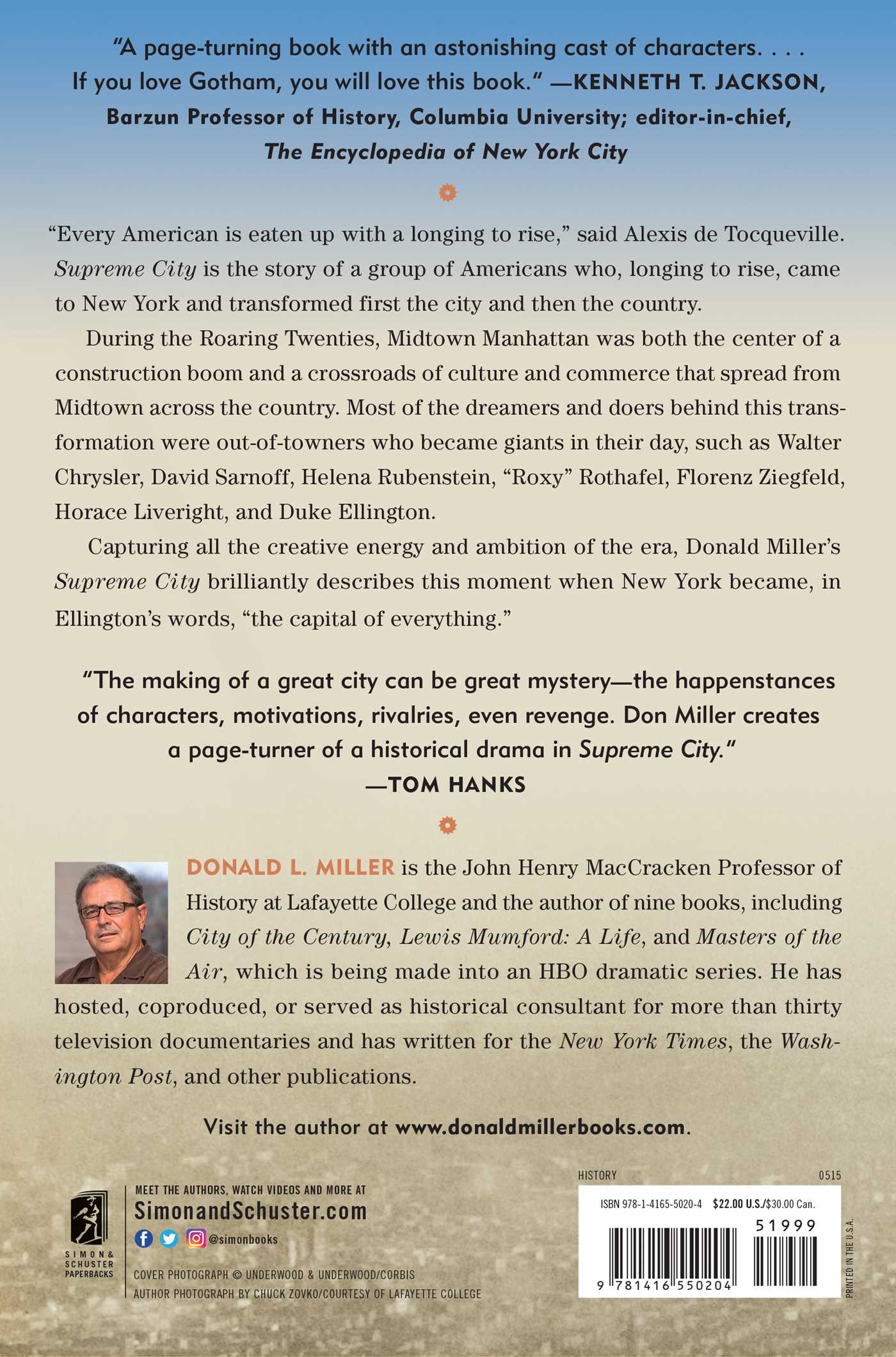 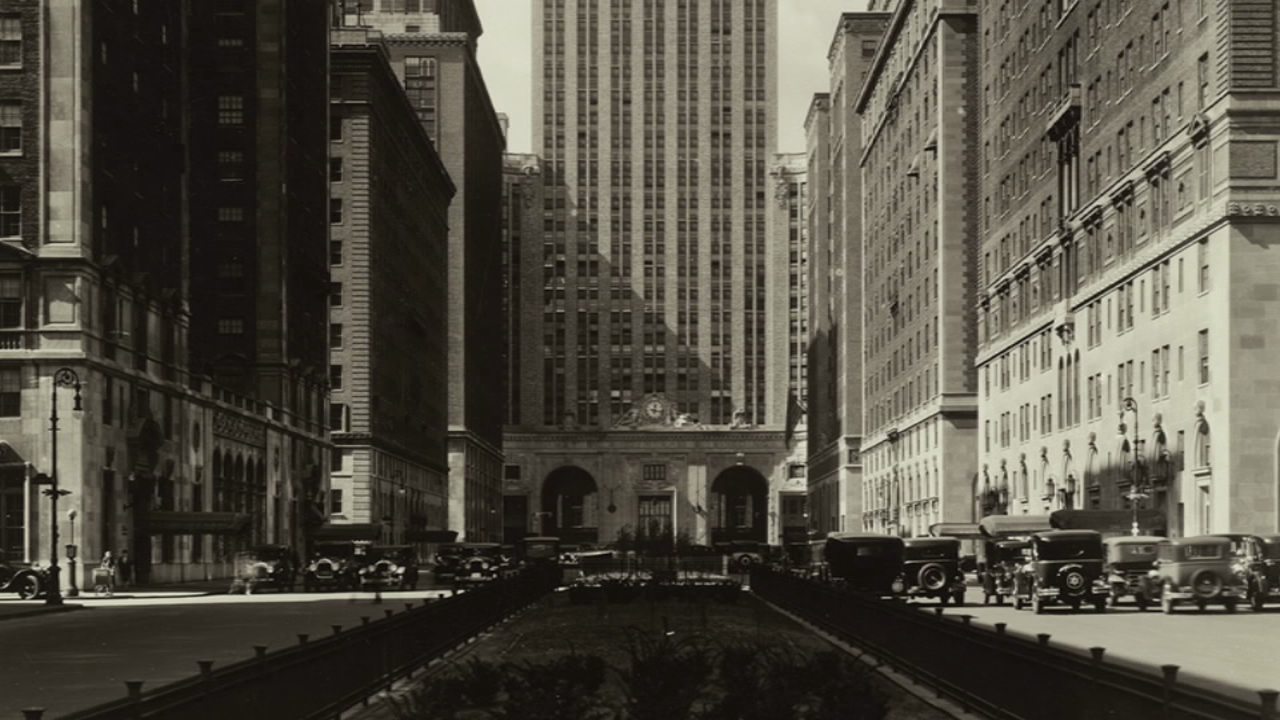 The Rise of Jazz Age Manhattan