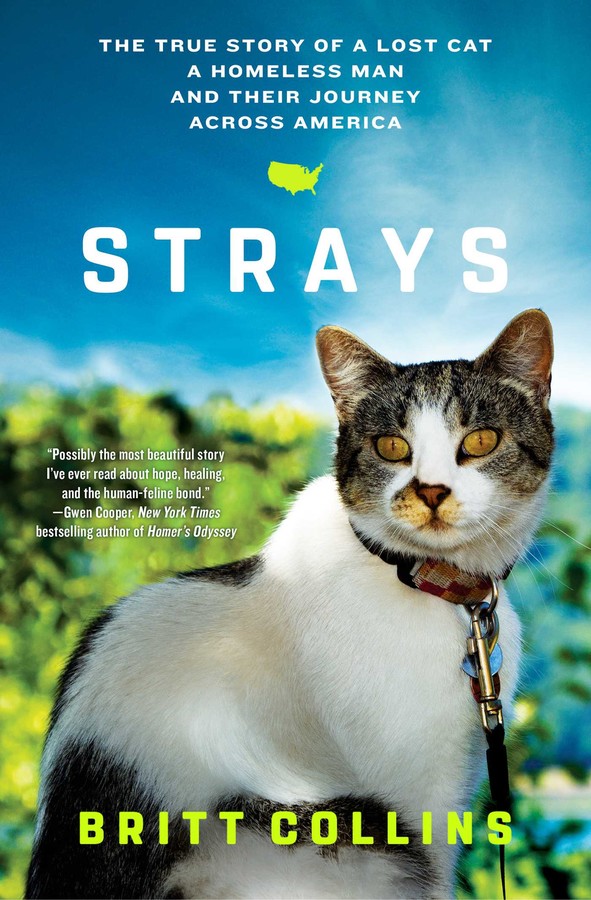 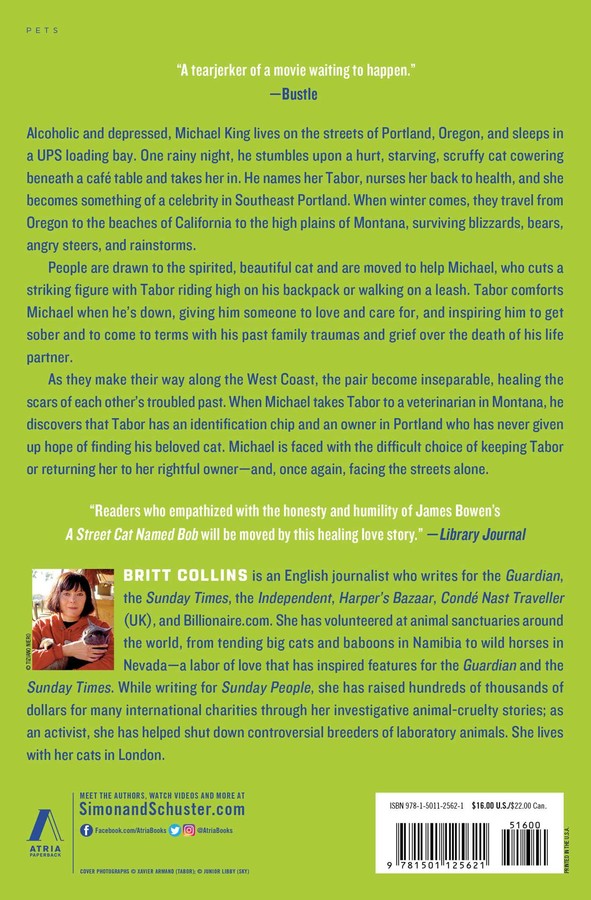 The True Story of a Lost Cat, a Homeless Man, and Their Journey Across America

The True Story of a Lost Cat, a Homeless Man, and Their Journey Across America