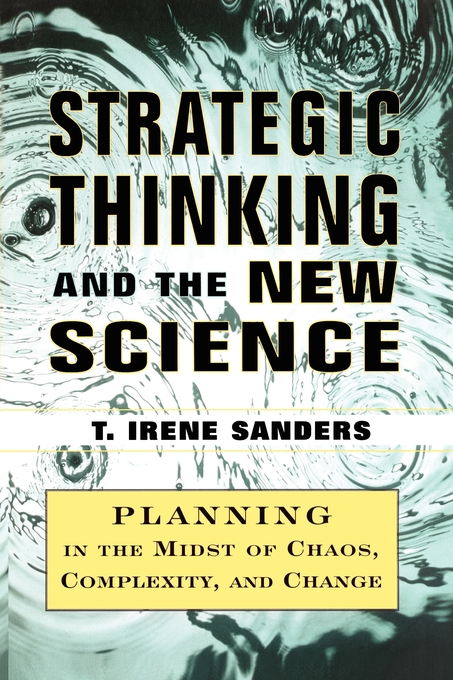 Strategic Thinking and the New Science

Planning in the Midst of Chaos Complexity and Chan

Strategic Thinking and the New Science

Planning in the Midst of Chaos Complexity and Chan