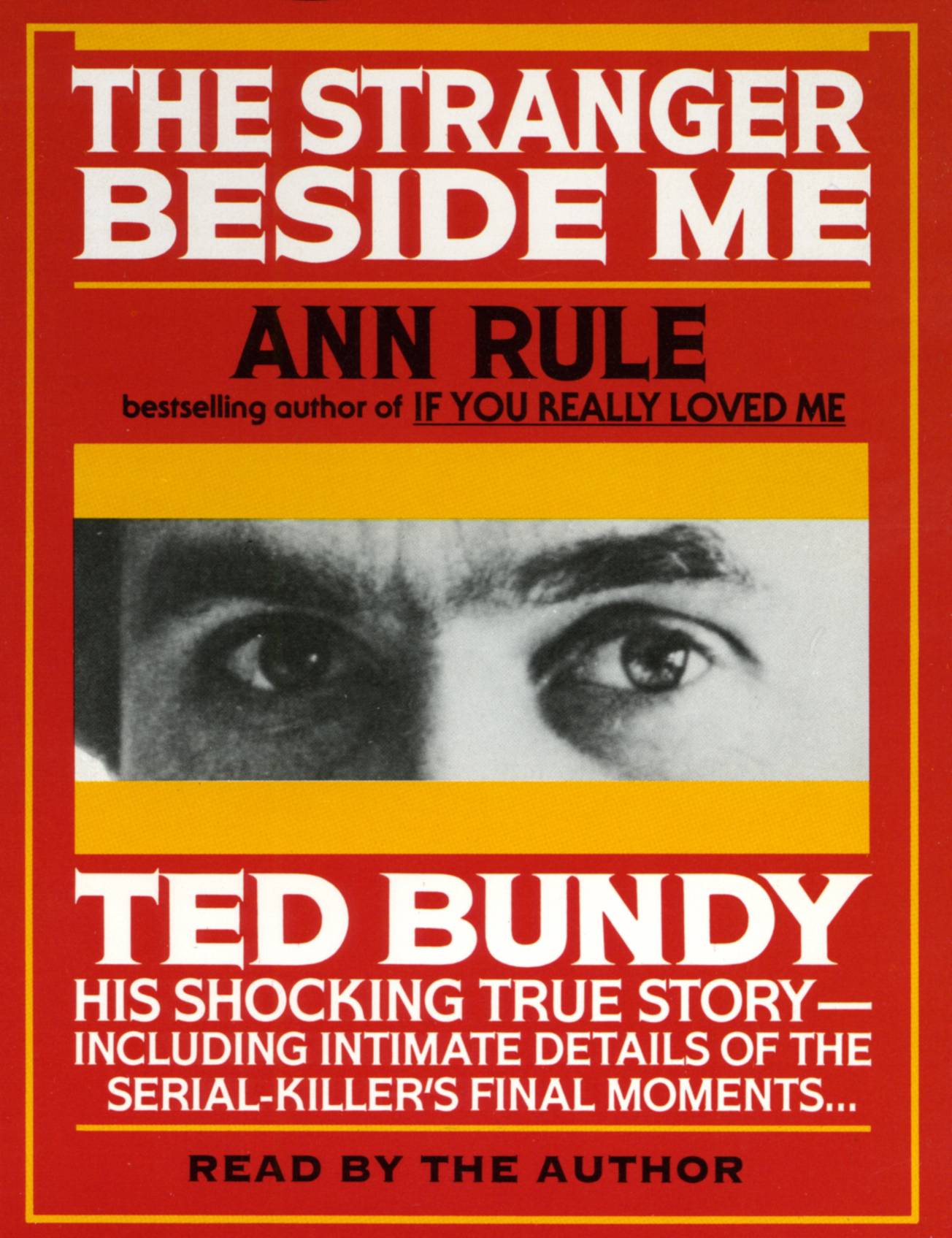 The Stranger Beside Me
By Ann Rule
Read by Lorelei King