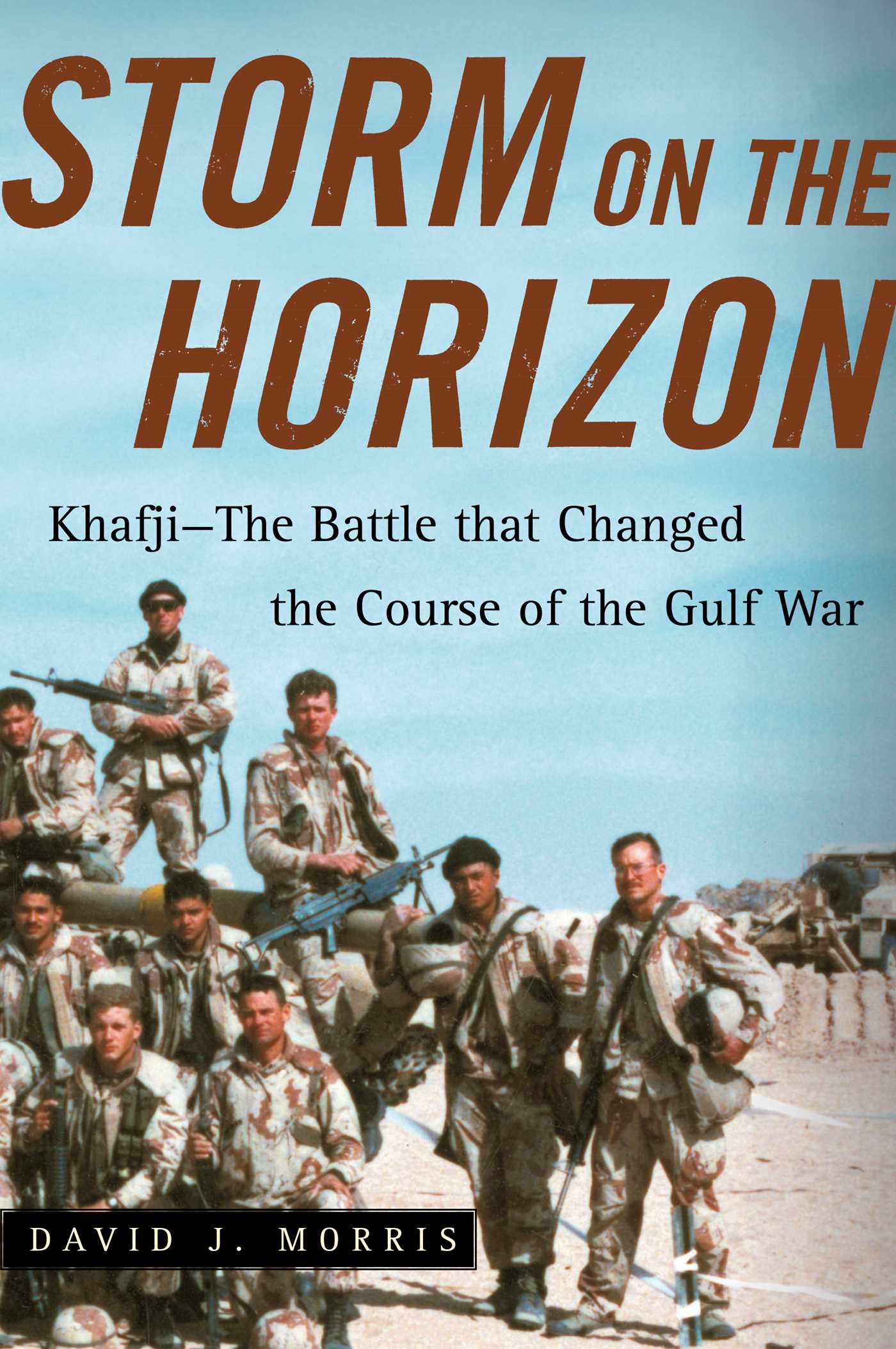 Storm on the Horizon

Khafji--The Battle that Changed the Course of the Gulf War

Storm on the Horizon

Khafji--The Battle that Changed the Course of the Gulf War