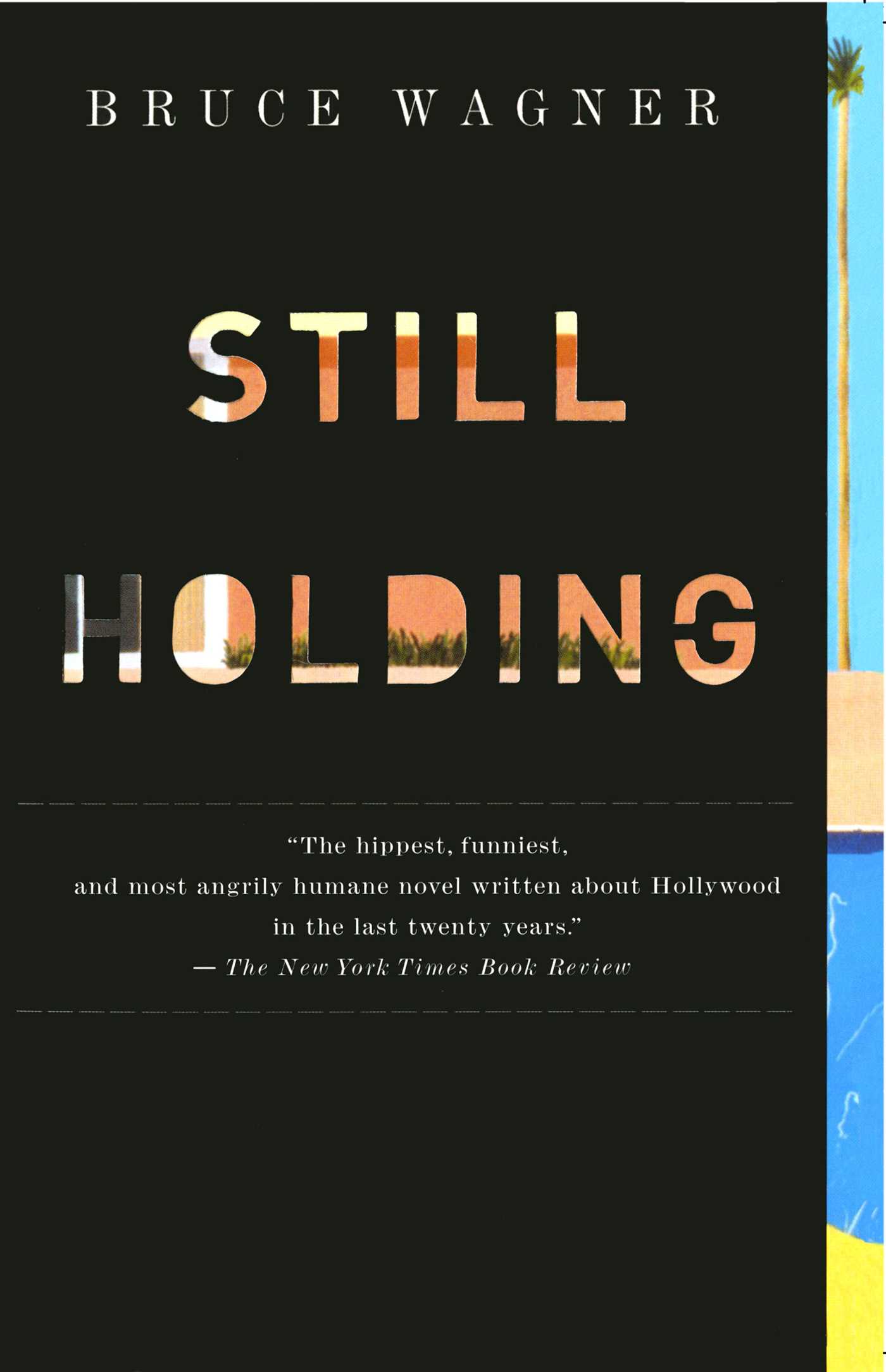 By Bruce Wagner
LIST PRICE $15.99
PRICE MAY VARY BY RETAILER

If there's an even darker side to Hollywood than the one America is familiar with, Bruce Wagner has found it. A twenty-first-century Nathanael West, he has been hailed for his powerful prose, his Swiftian satire, and the scalpel-sharp wit that has, in each of his novels, dissected and sometimes disemboweled Hollywood excess.

Now, in his most ambitious book to date, Still Holding, the third in the Cellular Trilogy that began with I'm Losing You and I'll Let You Go, Wagner immerses readers in post-September 11 Hollywood, revealing as much rabid ambition, rampant narcissism, and unchecked mental illness as ever. It is a scabrous, epiphanic, sometimes horrifying portrait of an entangled community of legitimate stars, delusional wanna-bes, and psychosociopaths. Wagner infiltrates the gilded life of a superstar actor/sex symbol/practicing Buddhist, the compromised world of a young actress whose big break comes when she's hired to play a corpse on Six Feet Under, and the strange parallel universe of look-alikes -- an entire industry in which struggling actors are hired out for parties and conventions to play their famous counterparts. Alternately hilarious and heartfelt, ferocious and empathetic, Still Holding is Bruce Wagner's most expertly calibrated work. 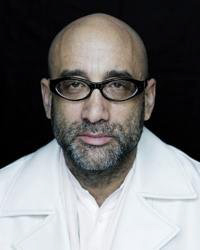 The Washington Post What Wagner does, nobody does better. He is the Nathanael West, the Budd Schulberg of our time, the go-to guy for closely observed novels about a sun-soaked hellhole that may or may not be a real place.

"Still Holding finds the Nabakov of New Age Angeleno life in the best form of his career - which is saying something...Probably because of the ghettoization of the Hollywood novel, Wager has never received the Franzen-like critical adulation that he deserves. Then again, he has never particularly sought celebrity; he has simply made it his own territory, with as much genius and ferocity as Faulkner applied to laying bare the gloriously unsavory humanity of Yoknapatawpha County."

"Wagner's ability to limn the mercurial ways of Hollywood is astonishing, and he...writes with a fiery grace...A brutal phantasmagoria on the pleasures and perils of the dream factory."

"Wagner has the ...marvelous ability to be resolutely kind and unsparingly cutting at the same time, a contradiction played out hilariously in [Still Holding]."

"The effect is like a Buddhist El Greco, a coil of figures spiraling awkwardly heavenward against a garish backdrop...But it's a gorgeous freak show, and part of the pleasure is that Wagner seems to be having so much fun."

"Bruce Wagner writes comedies of manners...and they're caustic enough to take the paint off walls, which is why they're so memorable...[Still Holding] is just sardonic enough to be hilarious and just serious enough to be scary."

"Bruce Wagner is a moralist whose misfortune it is to have as his subject the self-crazed, affect free, excess-addicted world capital of amorality, Hollywood. His hard luck is our good fortune. In blazing, high-speed prose he tears into his subject with a taboo-breaking savage rage disguised as wild comedy. He is a visionary posing as a farceur."

"Still Holding is Bruce Wagner's masterpiece. It's the place where his razor-eyed contempt melts, and he extends to his Hollywood doomed and damned a horrible empathy and pity. It's a primer and a Baedeker of the corruption of media and the human cost of playing game. This book contains miracles of wit, laughter and social commentary. It's a Hollywood novel that embraces everyone who has ever wanted to be someone else. Wagner's heart and energy abound."

By Bruce Wagner
LIST PRICE $15.99
PRICE MAY VARY BY RETAILER