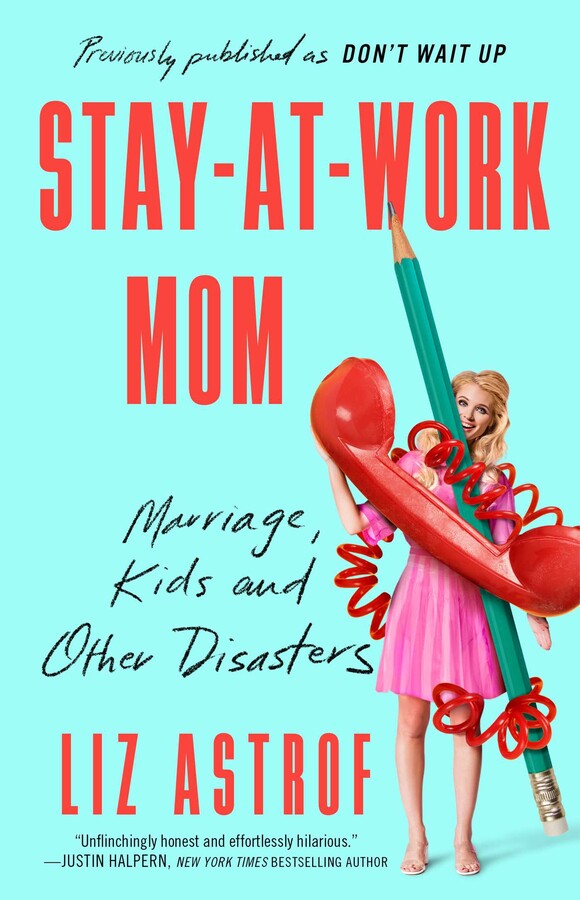 Marriage, Kids, and Other Disasters

Marriage, Kids, and Other Disasters