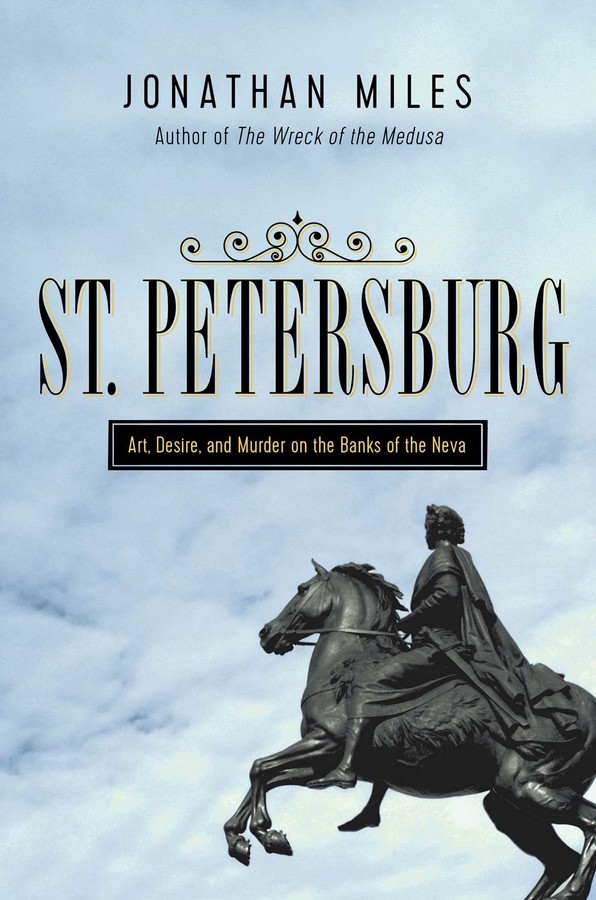 Madness, Murder, and Art on the Banks of the Neva

Madness, Murder, and Art on the Banks of the Neva