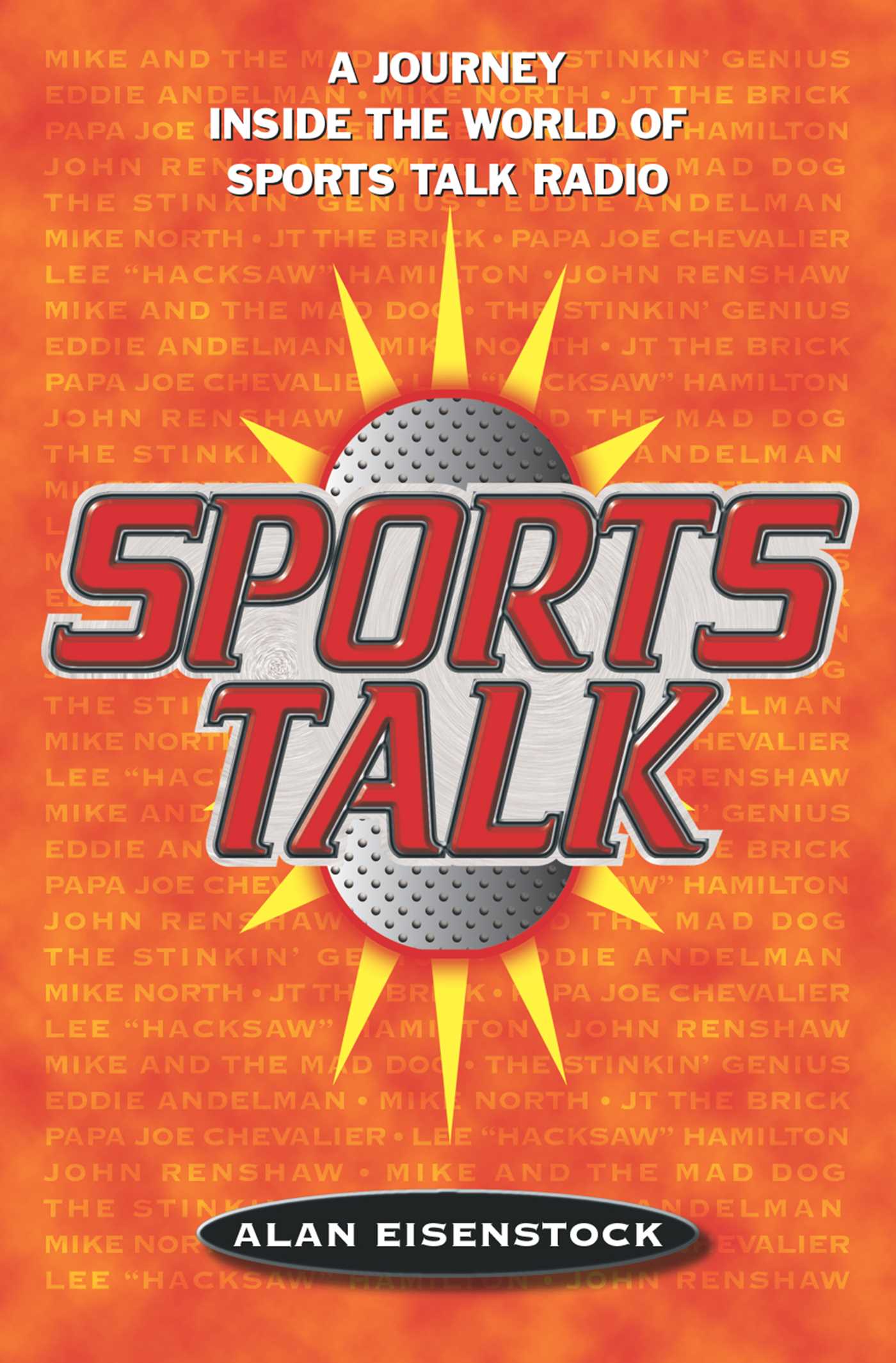 A Journey Inside the World of Sports Talk Radio

A Journey Inside the World of Sports Talk Radio