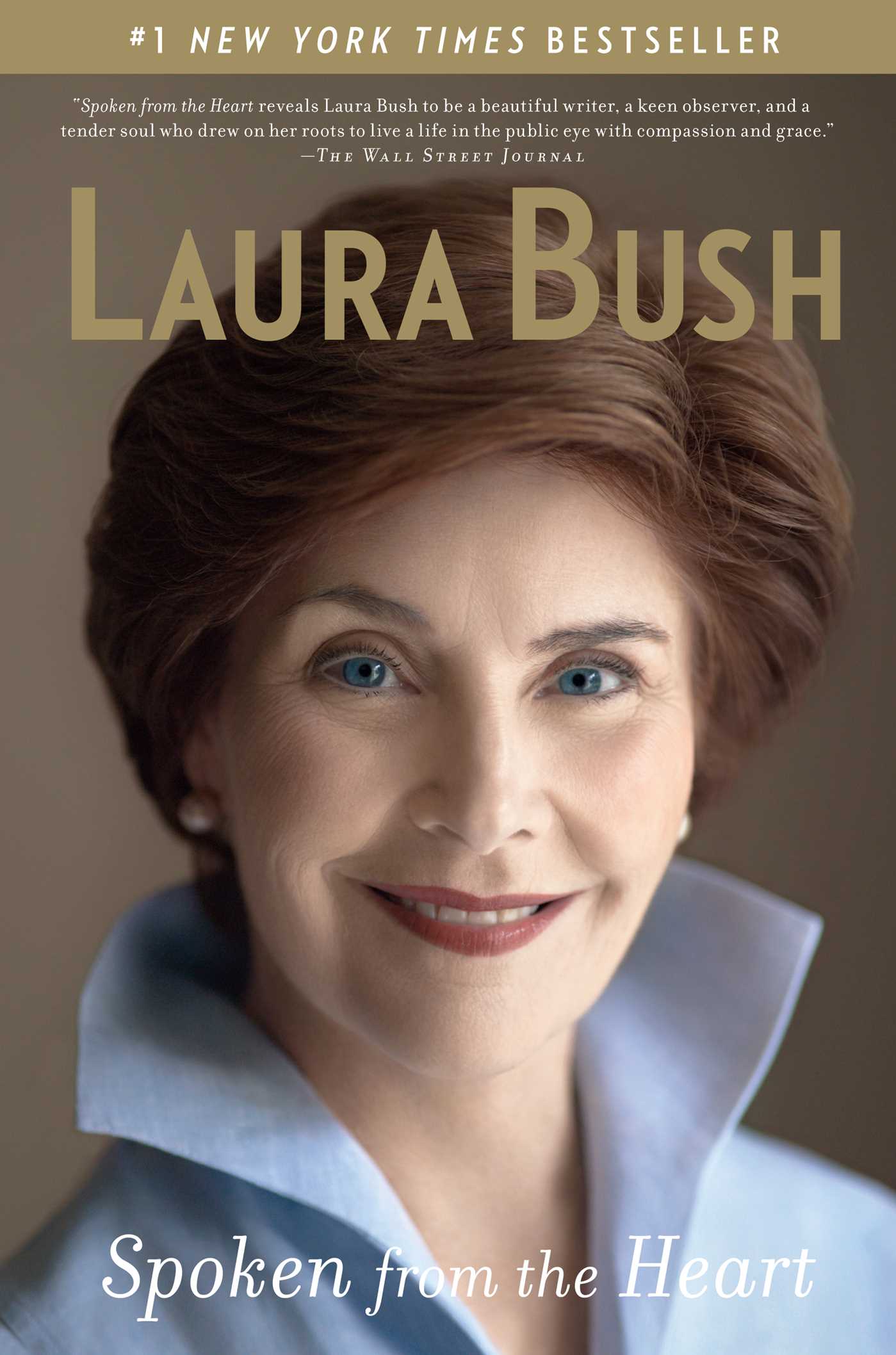 Spoken from the Heart

Spoken from the Heart