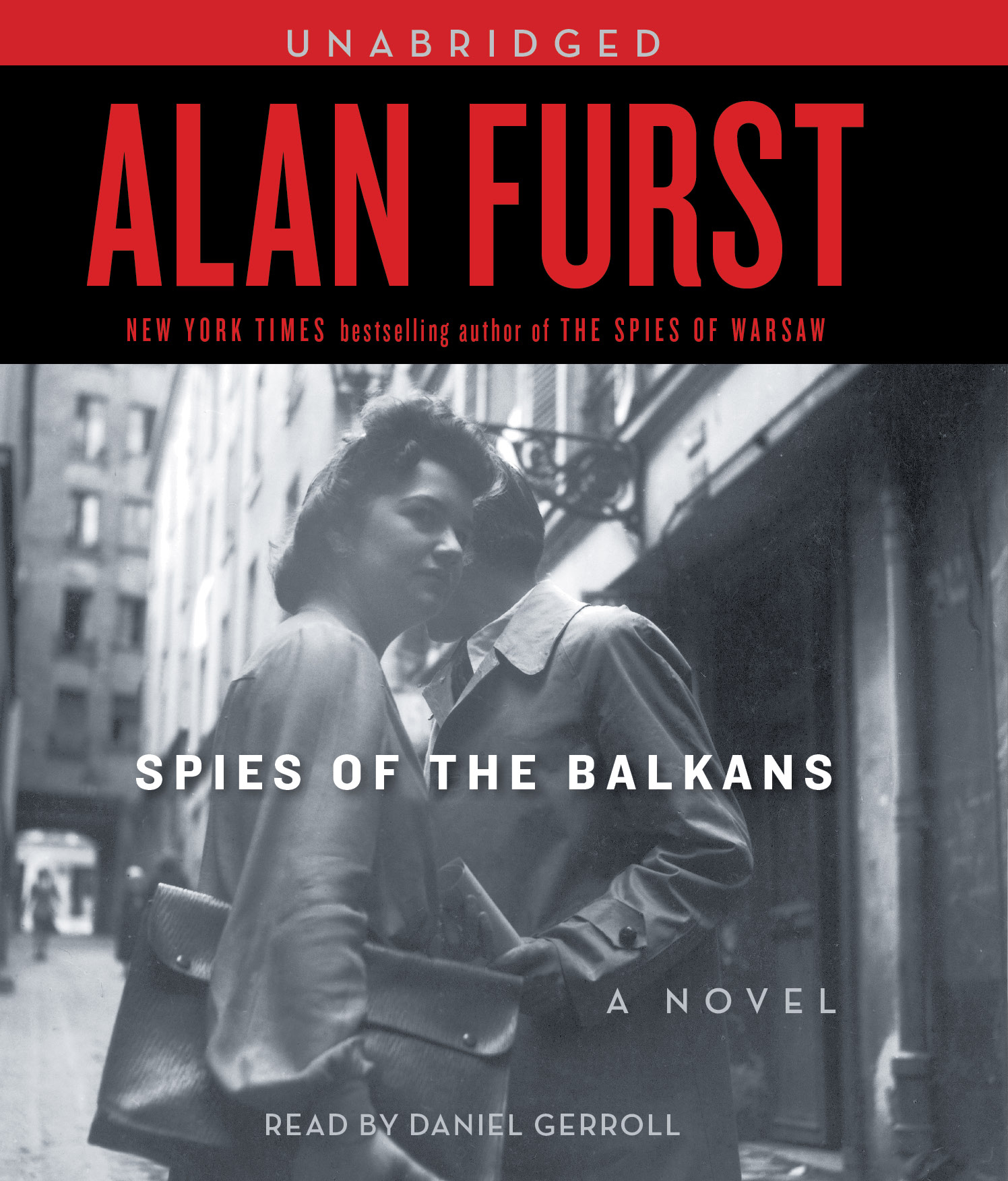 Spies of the Balkans
By Alan Furst
Read by Daniel Gerroll

Spies of the Balkans

Spies of the Balkans