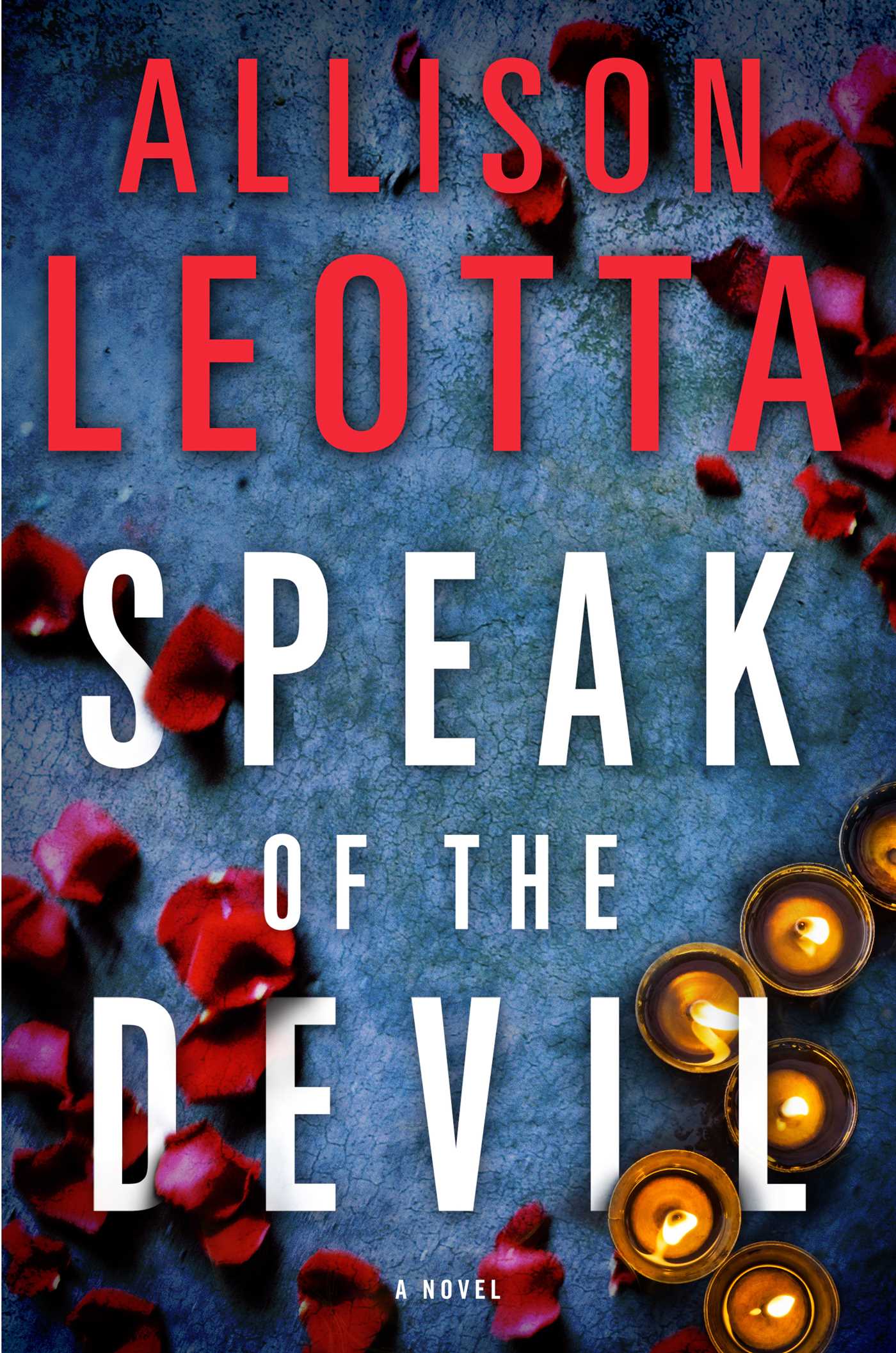 Allison Leotta: What Are You Reading?

Five Tips on How Women Can Stay Safe, from Allison Leotta

Behind Allison Leotta's Speak of the Devil

Speak of the Devil

Speak of the Devil